Fans credit the writer for helping revive the series. 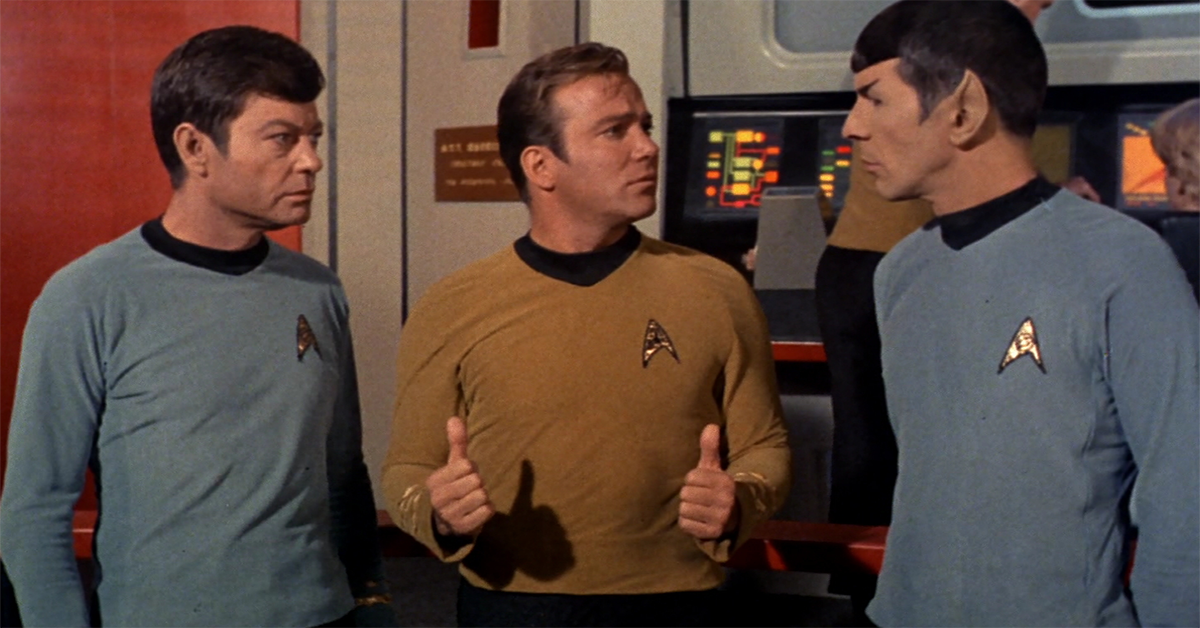 The new Star Trek reboot coming to CBS next year will have an even bigger connection to past series. Show runner Bryan Fuller says veteran Star Trek writer Nicholas Meyer will join the team. 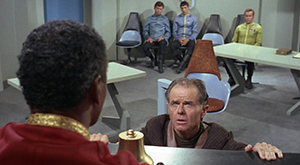 "We are thrilled to announce that one of Star Trek's greatest storytellers will be boldly returning as Nicholas Meyer beams abroad the new Trek writing staff," said Fuller.

Meyer first joined the Star Trek crew in 1982, when he co-wrote the screenplay for and directed Star Trek II: The Wrath of Khan. He also co-wrote Star Trek IV: The Voyage Home in 1986 and Star Trek VI: The Undiscovered Country in 1991, and directed the latter. (As we all know, the even numbers are the better ones.)

The move by CBS is similar to when the creators of the Star Wars reboot brought on Lawrence Kasdan, who co-wrote for two of the franchise's films in the 1980s. And look how well that worked out for them.

CBS plans to premiere the new series exclusively on its streaming platform, CBS All Access, early next year.