When your leading actress gets tough, the tough stay calm...right? 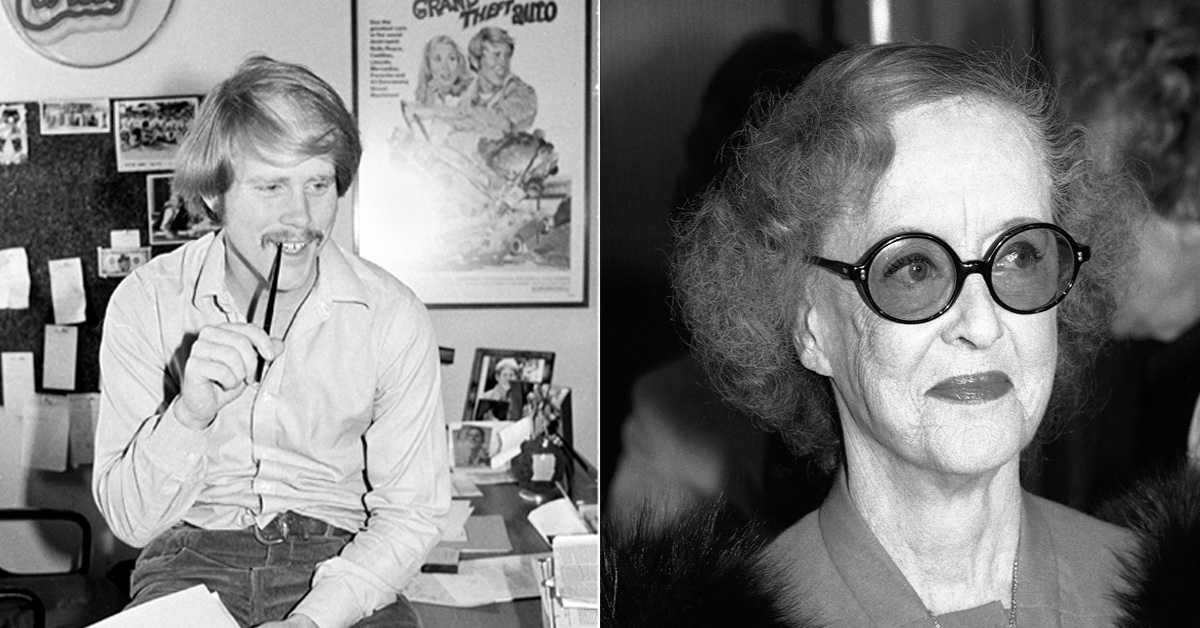 We all recognize Ron Howard as Opie Taylor, our favorite spunky son of Sheriff Andy Taylor, but later in his career, Howard decided to step behind the camera. Now a well-known director with a list of hit movies to his name, it would be crazy not to want to work with Mayberry's favorite kid in this day and age. 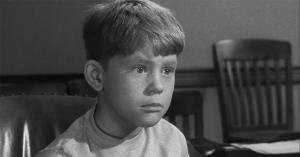 How well do you really know Opie Taylor?

However, Howard had to prove that he had what it took to direct a film — just like anyone else getting started in the industry. During an interview at the 2014 Tribeca Film Festival, he revealed that there was one particular instance that made this very clear.

In 1980, Howard released a television movie called Skyward starring Bette Davis and Suzy Gilstrap. It tells the story of how Julie Ward, a paraplegic young woman with dreams of flying a plane, teams up with an aging flight instructor (Davis) to learn the ropes of being a pilot. The movie was a bit of a Happy Days affair, as Anson "Potsie" Williams was credited with the story and Marion Ross joined the cast. (Lisa Whelchel, host of MeTV's Collector's Call, also had a role!)

Prior to filming, Howard reached out to Davis and learned that she was not as excited to film with him as he was with her.

"[Davis] loved the script, but... she didn't much like that there was this 25-year-old from a sitcom that was directing her," he said. "I was talking to her on the phone and I said, 'Well, Ms. Davis, I'll protect you as the director and make sure you're prepared and that your performance will not suffer', and she said, 'I disagree, Mr. Howard, but I don't think there's much I can do. Unfortunately, I like the script and I want to do the movie.'" 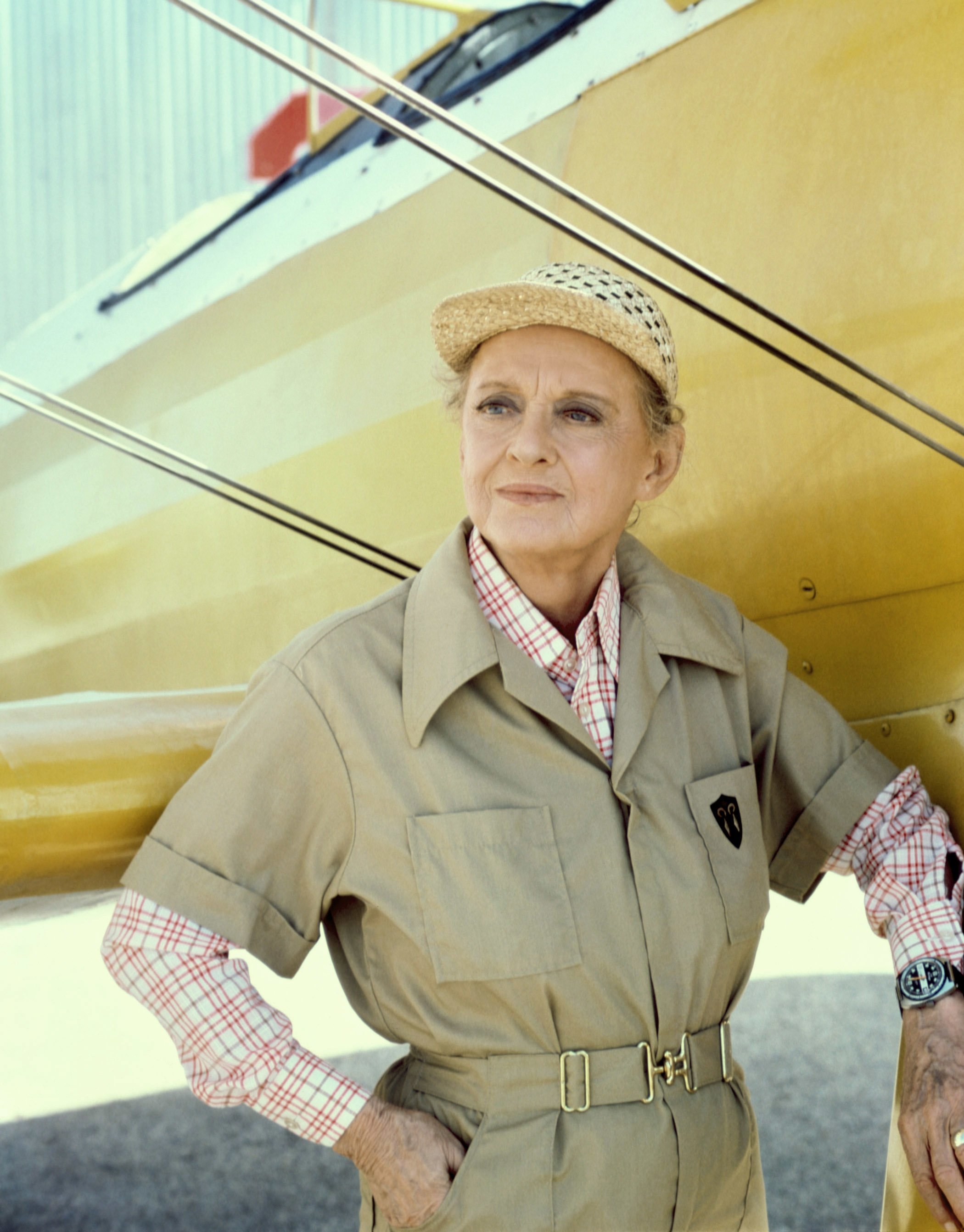 Howard tried to make a more personal connection, insisting that Davis call him "Ron." Apparently, Davis wasn't prepared to be on a first-name basis just yet.

The first day of filming led to more of the same from Davis. While in rehearsal, she made plenty of jokes about Howard's youth, even exclaiming that she was shocked to see a "child walking towards her!" Throughout the day, Howard maintained a cool demeanor, but inside was so nervous he needed Tums to calm his stomach.

During a pivotal moment in a scene, he gave a direction that Davis wasn't completely sold on. Always the professional, she took the note and, much to Howard's surprise, said, "You're right, that works much better. Let's shoot."

The atmosphere on set changed as soon as the cameras were rolling and a solid scene was filmed. With the first day wrapped successfully, Howard managed to catch Davis one more time before the end of the day.

"I said, 'Well, Ms. Davis, great first day. I'll see you tomorrow.'" Howard said. "She stubbed out her Camel cigarette and said, 'Okay, Ron, see you tomorrow!' and gave me a swift pat on the [buttocks]!"

daDoctah 20 months ago
Talk about stressful! No wonder his hair fell out.
Like (2) Reply Delete

Pacificsun 20 months ago
I guess that's one way to earn a "compliment" if someone calls you by your first name. And I "get it" that Ms. Davis was testing Howard's confidence. So he wouldn't flake in the middle of his responsibility as a director. But I wonder if she was also able to teach him anything too? That might've made for a better (inspiring) story about BD's character (and her experience)!
Like (1) Reply Delete

Runeshaper 20 months ago
That's a great story! The last paragraph had me laughing. LOL I can understand that being in front of the camera must be nerve-racking, but being behind the scenes directing Bette Davis must be even more so. I'm glad to hear that they seemed to get along after all of this.
Like (1) Reply Delete