"Is this seat taken?" 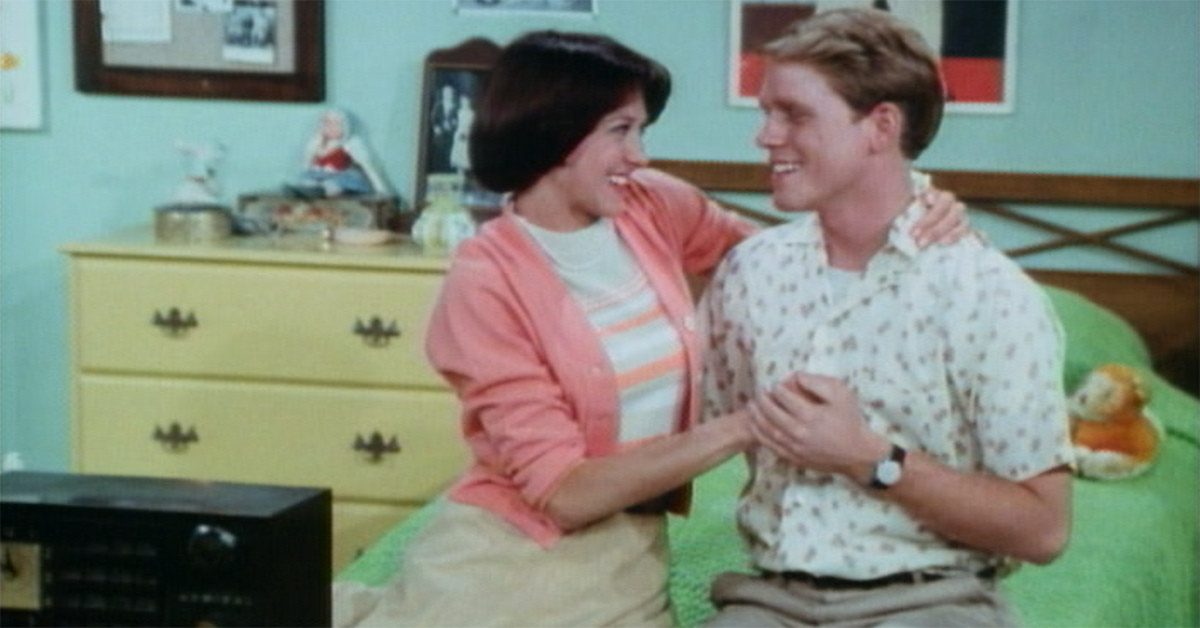 Although Happy Days centers on the Cunningham family and Richie's closest friends, romance has always been at the heart of the show, right from the very first episode, straight through to Joanie and Chachi's wedding. The show cast Ron Howard as the quintessential teenage American boy, allowing him to outgrow his Mayberry britches and fill out a letterman jacket. As Richie Cunningham, Howard became the nice guy we all rooted for, complete with cool guy sidekick Fonz to help in matters of the heart. So it definitely mattered to fans of the show which girl Richie picks in the end.

Lucky for fans, we got Lori Beth Allen. Lori Beth arrives in the fifth season of Happy Days, played by Lynda Goodfriend. Goodfriend had previously appeared on the show twice the prior season, both times as a girl named Kim. According to Howard in an interview with the Archive of American Television, the episodes featuring Kim were a trial run. He said, "It was one of those things where she just came in and did an episode, and the chemistry was good, and they decided to keep bringing her back." 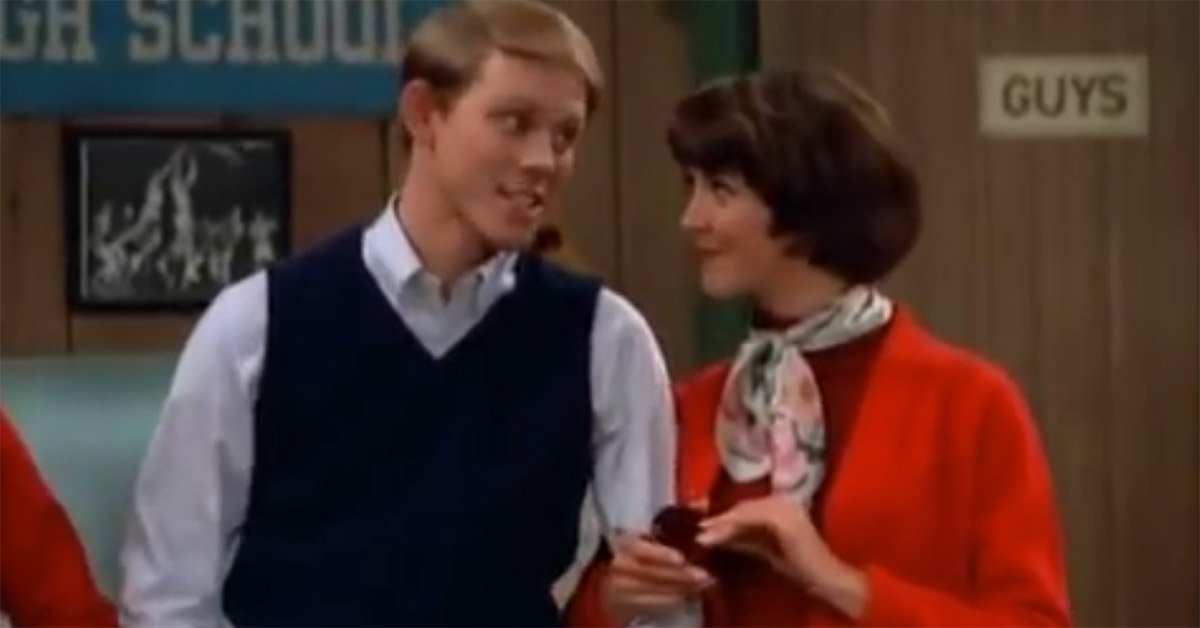 Once Kim was out, Lori Beth was in for good, and this sat well with Howard, who agreed with all of us when he said, "It was a nice thing for Richie, finally having a steady girlfriend.”

Before Goodfriend appeared on the show, Howard said he never read with her for her auditions. Instead, he remembers that Garry Marshall had seen Goodfriend in a play with John Travolta and thought she was really funny, so he brought her in. Her very first scene as Lori Beth shows off this knack for humor, as Richie slyly slides into the chair next to her at the library with a "Is this seat taken?" Already nervous, Lori Beth tries to present herself as a mature college woman while also admitting, yes, she was the awkward teen girl from driver's ed that Richie vaguely remembered. 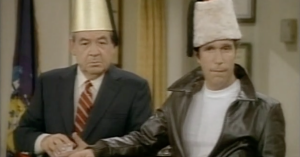 But what's even sweeter than their first scene as Richie and Lori Beth is that so many years later, Howard still remembers what it was about Lori Beth that made her just the right girl for Richie (who eventually marries her by telephone). Howard starts talking sweet when he thinks back on Lynda Goodfriend and why she was a good fit: "She just had this great, winning smile and this wonderful quality, and so she stuck as a running character.” Hearing him say it, we're crushing on Lori Beth all over again.

robert 36 months ago
i love lucy is too dated to ever return and happy days did not hold up well ratings wise. the viewers they want are not that old and don't relate to it.
Like Reply Delete

Lucyneenah19701 46 months ago
Please put Happy Days back on MeTV! And I Love Lucy!
Like Reply Delete

jamiahsh 46 months ago
When are we going to see Happy Days on MeTV? It’s not nice to tease...
Like (1) Reply Delete

Dario jamiahsh 46 months ago
It was part of MeTV's lineup a few years ago.
Like Reply Delete