According to The Fonz, it was "psychically painful." 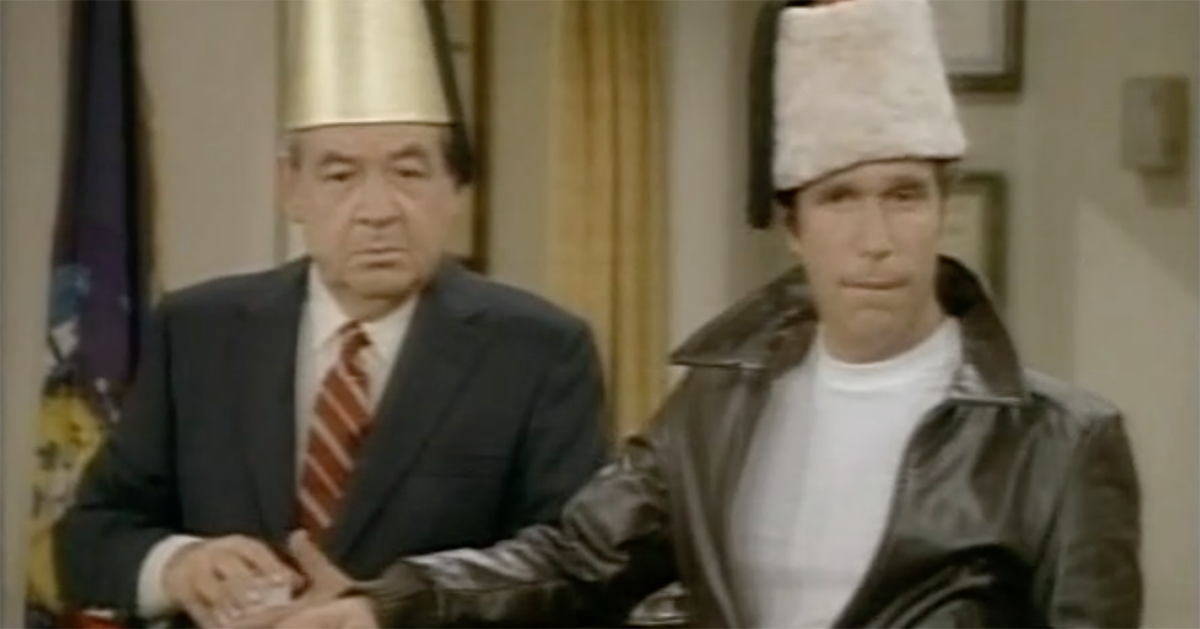 When a show ends, fans always feel the sting of its absence from the schedule. But for a show's star, it can mean the ending of a defining period in an actor's life, particularly if that actor is Henry Winkler and that character The Fonz, a role that turned Winkler into a permanent fixture in pop culture.

As Winkler embarks on his latest return to TV, the HBO show Barry, it's natural that he'd reflect on the TV series that he says saved him from what he'd resigned himself to being: the face associated with a long career in commercials. In an interview with The Chicago Tribune, Winkler revealed that he was in dire straits before he landed his part on Happy Days, so when the series ended after propping him up and catapulting his career for 10 years, living through that door closing in a way truly threw him.

“I did the show for 10 years and … you don’t get much from that," Winkler told The Tribune. "Every fiber of my being that wanted to be an actor and did everything to be ready for the moment — well, now I’d done the moment and I didn’t know what to do next when Happy Days was over. It was psychically painful.”

It likely didn't help that Winkler describes his days before his Happy Days audition as keeping him in a position where he was barely scraping by. He told The Tribune that after much effort, he'd saved enough money to go to California for exactly one month and that's the month when he happened to read for the part of Fonzie. You could call it a Happy coincidence.

Winkler, of course, managed to move forward as an actor, but for a short period in the '80s, he was focused more on directing and eventually growing into a role as an executive producer on MacGyver. The '90s served him up another iconic role as the principal in the teen slasher Scream and then in the 2000s, we saw him again on TV as the memorable Barry Zuckercorn on oddball sitcom Arrested Development. So while Winkler may have feared the worst when his Happy Days concluded, we're happy to say that, "Ayyy" it all turned out OK! 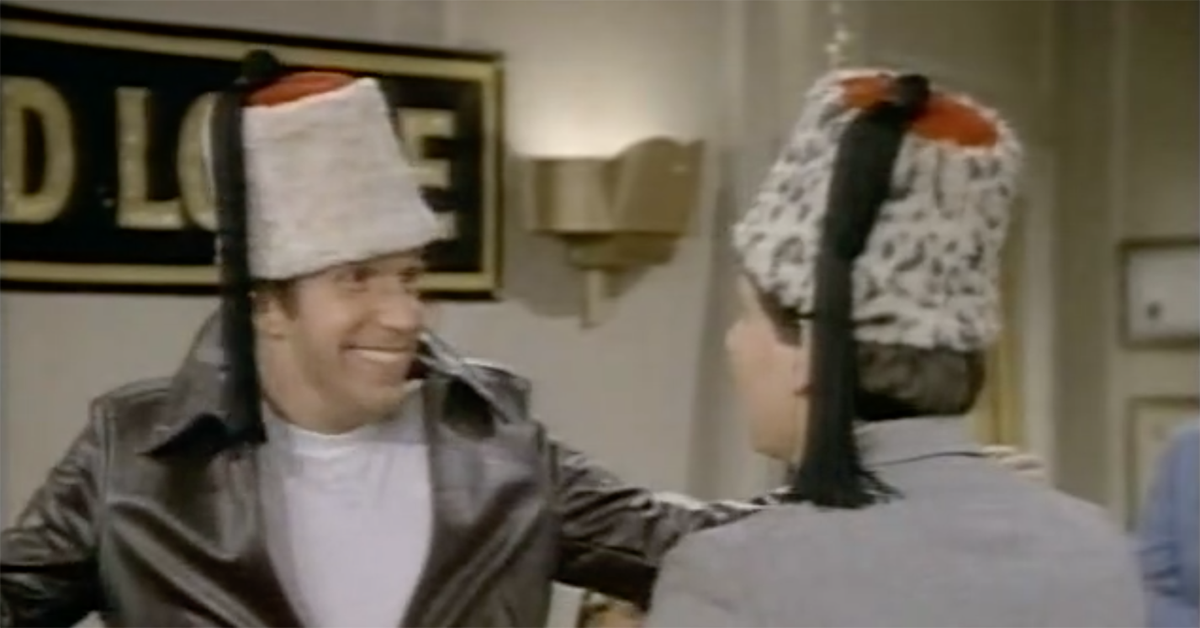 Winkler on the last episode of Happy Days.

RedSamRackham 9 months ago
* Happy Days finale failed by not having Chuck return for the wedding! ♣
Like Reply Delete

HerbF 9 months ago
In All fairness, ABC really mishandled the last season - The Winter Olympics and a 6 week run of A.K.A PABLO meant there were weeks without episodes and "leftover" episodes run in the summer from BEFORE the final episode (and one supposedly never aired till syndication.) The show was mistreated much in the same way ABC did to "Ozzie and Harriett" in it's final season.
Like Reply Delete

GordARebelato 9 months ago
Nothing to be ashamed of. Happy Days ran its course is why it was cancelled and Henry Wrinkler went on to do other stuff.

Runeshaper 33 months ago
Such a great show! I feel like he's done a lot in his career & playing the part of The Fonz is what really made him famous. My friends & I still say, "Ayyyyy" to this day LOL
Like Reply Delete

TroyLowe 40 months ago
He's great on "Barry". Hopefully it will run for years.
Like (1) Reply Delete