R.I.P. Robert Dowdell of 'Voyage to the Bottom of the Sea'

Robert Dowdell passed away on January 23 at the age of 85. 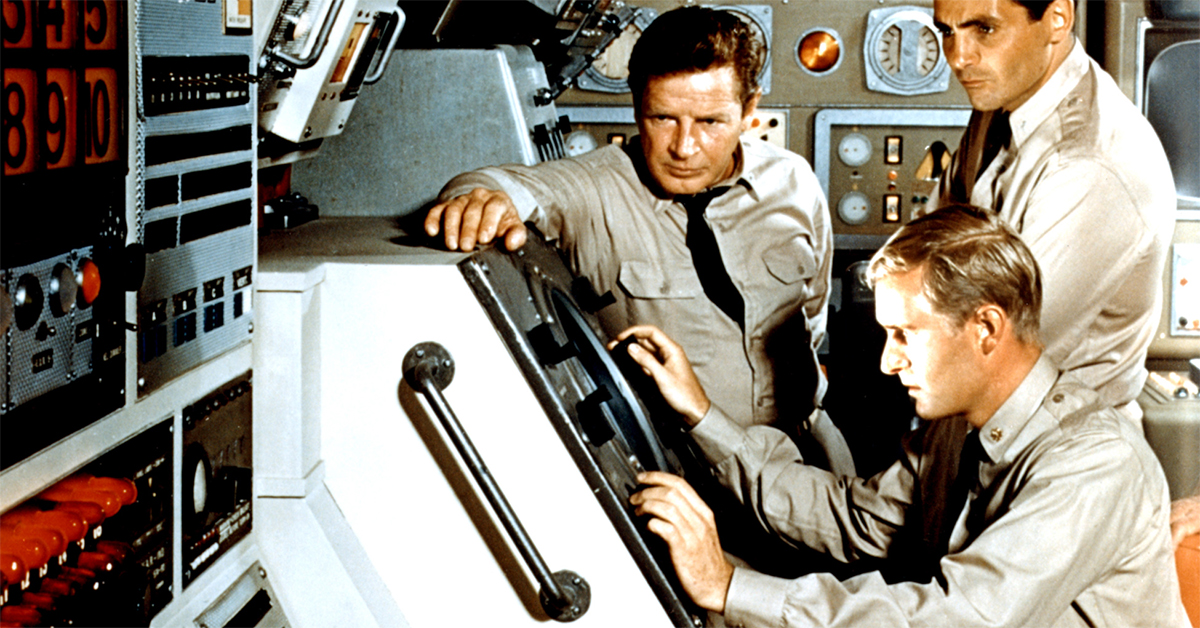 When Robert Dowdell left the army, he tried doing regular jobs, but in his heart, the only future he knew he wanted was in acting. Focused, he found himself cast in plays on Broadway, featured alongside stars like Buddy Hackett and Jessica Tandy. This led to TV work on anthology shows like Studio One in Hollywood and Buick: Electra Playhouse, but it was on the theater stage that he caught the eye of Stoney Burke director Leslie Stevens. Like that, he was cast as Cody Bristol across from Jack Lord, and the budding actor soon became a fixture of '60s TV.

Irwin Allen was a fan of Dowdell's work on Stoney Burke, so when it came time to cast Voyage to the Bottom of the Sea, he thought of Dowdell for the TV star's biggest role: Lieutenant Commander Chip Morton. On the popular sci-fi series, he could often be found pushing buttons in Master Flight Control, with his penetrating blue eyes locked on steering the episode's mission. 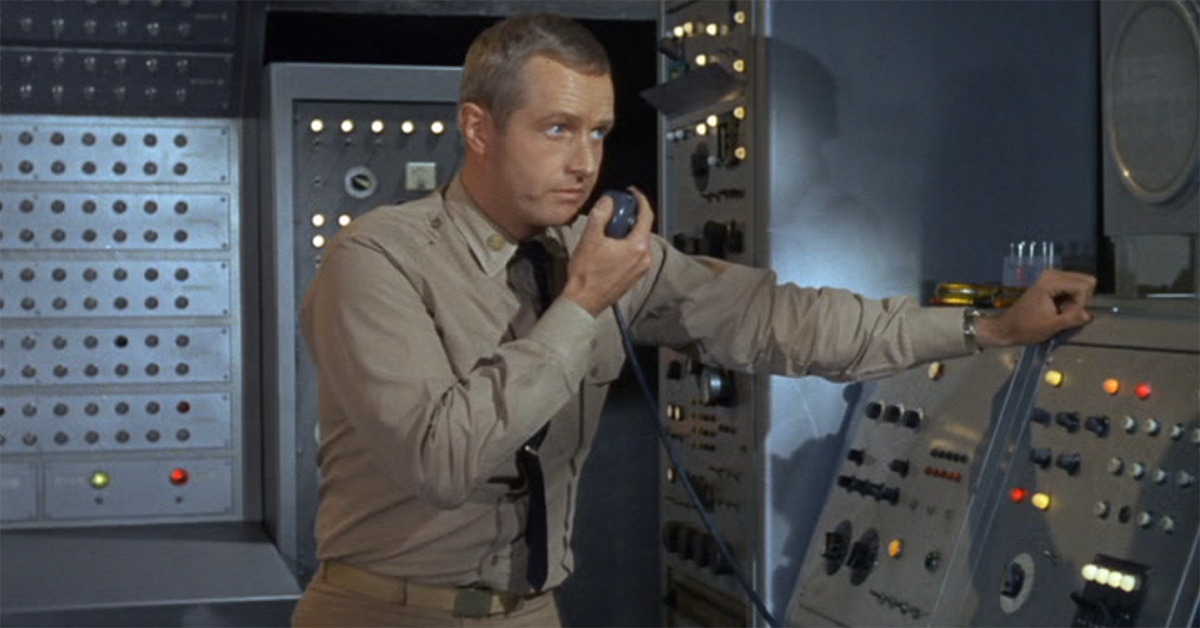 After Voyage to the Bottom of the Sea ended in 1968, Dowdell continued acting, fulfilling his dream on shows like Land of the Giants, Adam-12, The F.B.I., Buck Rogers in the 25th Century and CHiPs. He was typically cast in serious roles, playing soldiers, doctors and officers of the law. 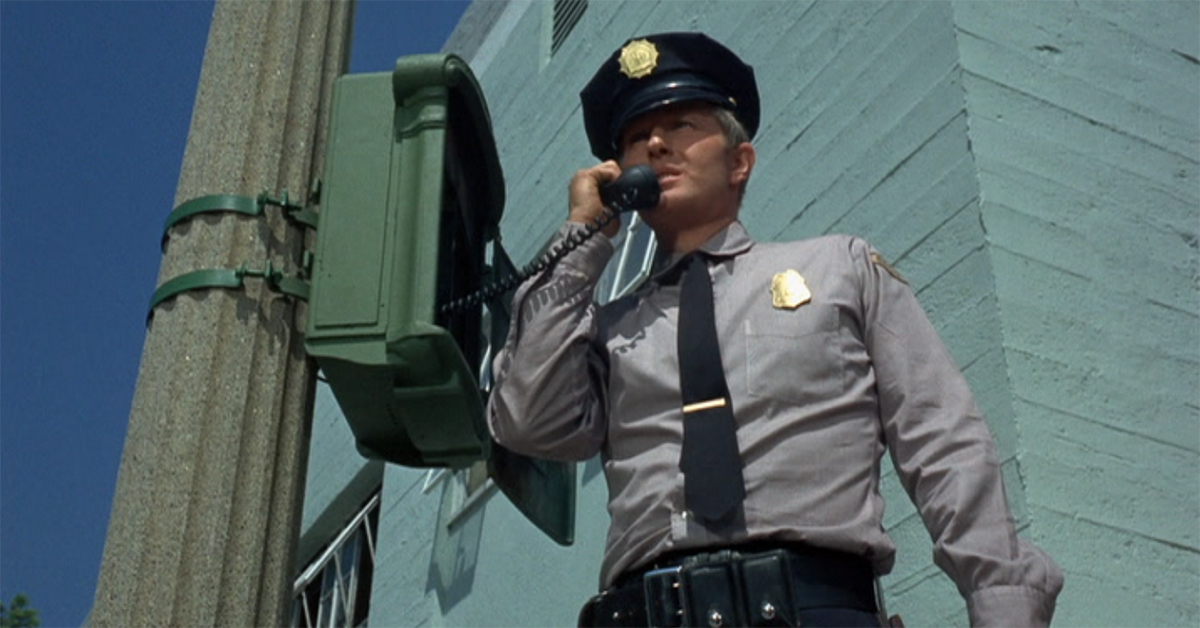 'Land of the Giants' 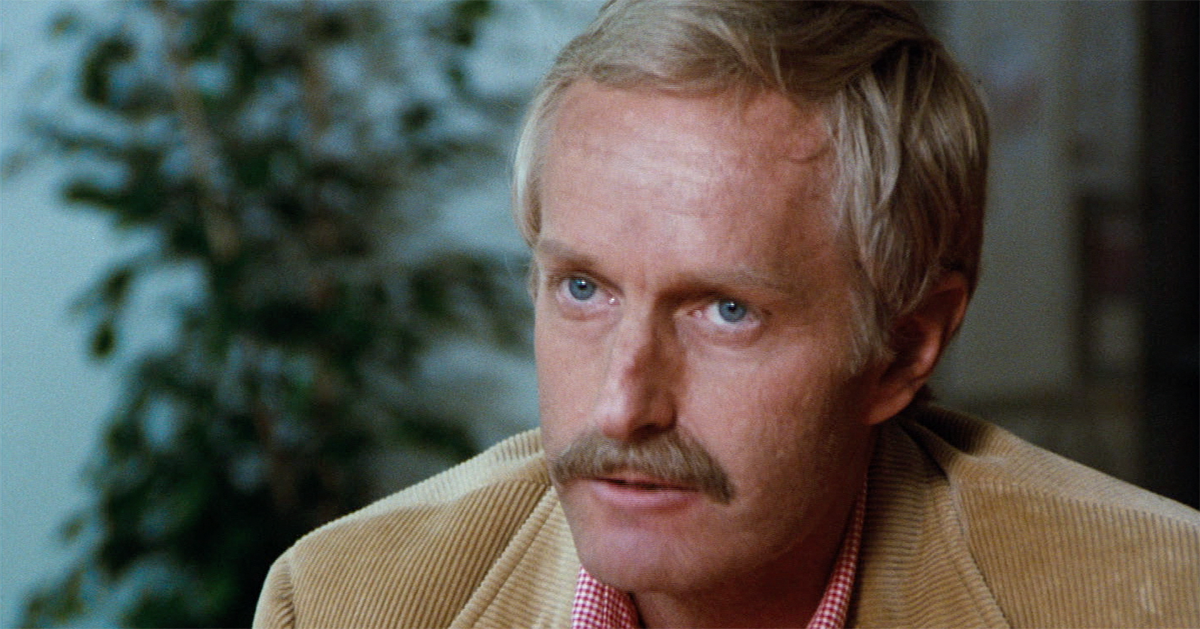 In the '80s, Irwin Allen continued to work with the respected actor, casting him in City Beneath the Sea and Outrage. Dowdell also appeared in soap operas like Dynasty and Capitol, the experimental HBO series Max Headroom. By the mid-'90s, thought, he was ready to retire from acting after more than 40 years in show business. His final acting role was for the PBS series American Masters, on the episode "Edgar Allan Poe: Terror of the Soul."

On Tuesday, January 23, Robert Dowdell passed away after struggling with health issues. He was 85 years old. 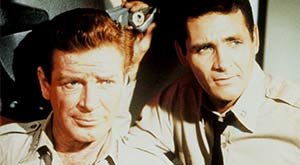 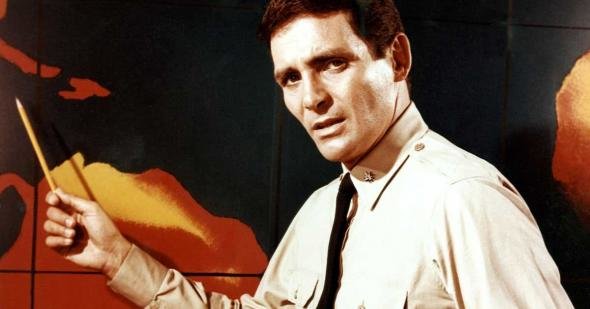 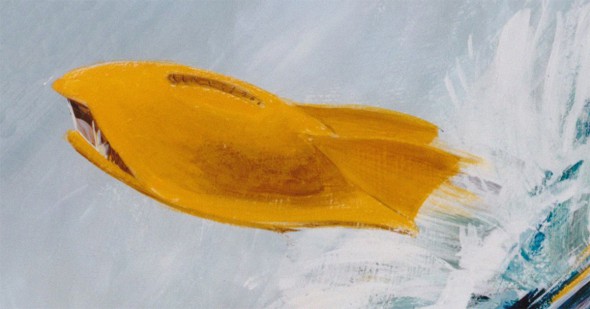 Did you know?
'The Voyage to the Bottom of the Sea' sub has been flying upside down all this time 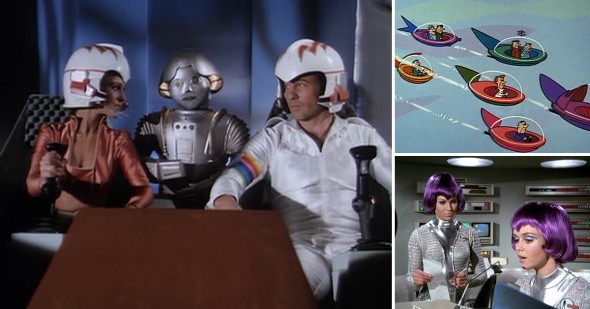