In the future, roller disco will be seen as a traditional folk dance. 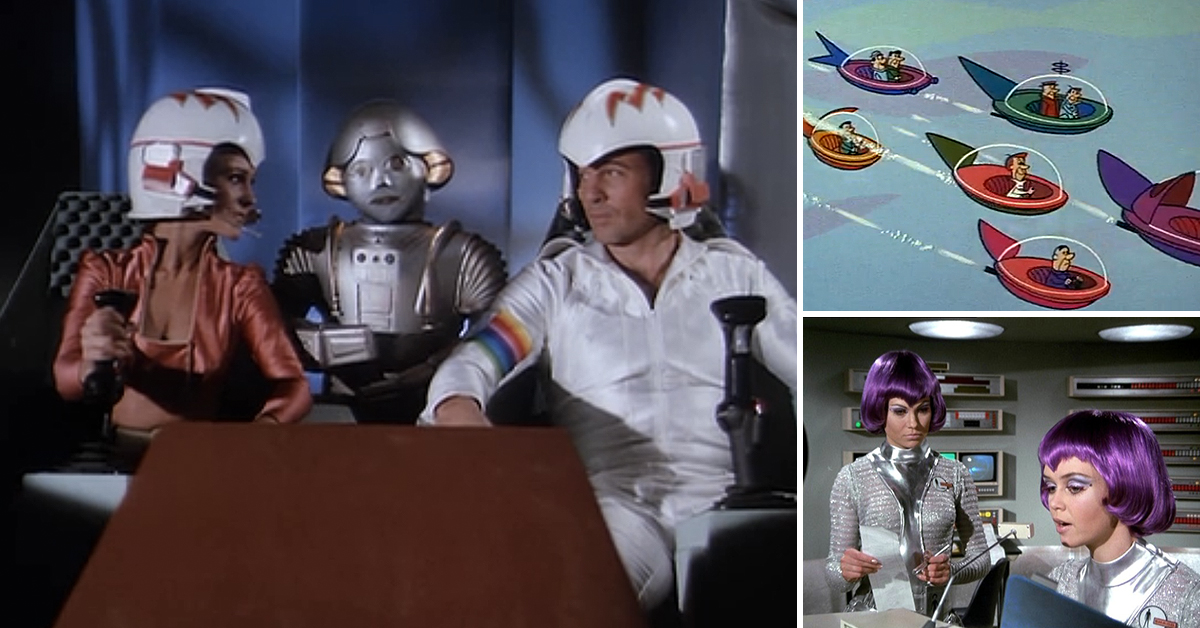 We can always dream about the future, but we can never predict what will happen. That's where these futuristic shows come in.

Even though the settings for these seven shows are ahead of the time they aired, they differ wildly from each other. Will we all live in a dome under the sea, or will we be isolated in bunkers and "renewed" every 30 years?

If there are only two things we can predict about the future based on these shows, it's this: The human race will survive, and 1960s fashion will seemingly never go out of style.

1. Buck Rogers in the 25th Century 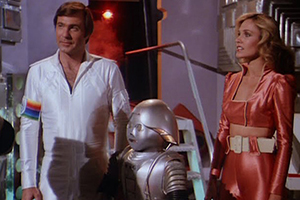 After a devastating nuclear war in 1987, Earth is rebuilt and humans are restricted to live in only a few cities like New Chicago. In the 24th century, Earth also faces a slew of alien invaders.

But what's worse than all this? Roller disco is seen as a traditional folk dance. We hope this is a future our ancestors never live to see. 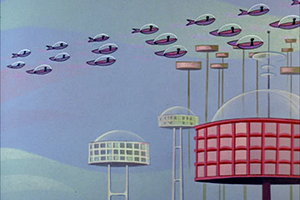 We have less than 50 years before The Jetsons' world becomes a reality. In 2062, cities float in the sky, people cruise around in flying cars and robot maids do all the housework the machines can't do by themselves. Plus, the average work week is one hour each day, two days a week. If this is the future, then sign us up! 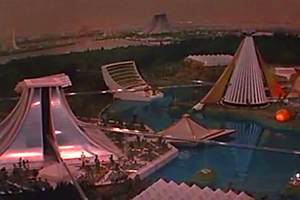 Most people remember Logan's Run as a movie, but it was briefly a TV show in the late '70s. In the 23rd century, humans live in a utopia run by a computer. Although everyone lives the life of luxury, they must be "renewed" at the age of 30, which is basically a nice way to say they must die and be reborn. 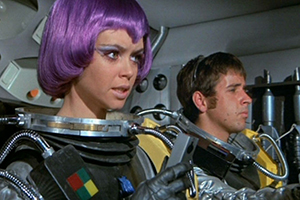 In 1980, aggressive aliens invaded Earth and harvested our organs. Of course, that never happened, but that was the future UFO wanted audiences to believe when it premiered in the early 1970s. Despite being set 10 years in the future, everyone still looked like they were dressed in the late '60s... How strange. 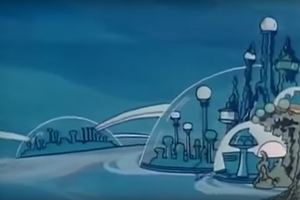 The year is 2076, when people live in underwater civilizations and form rock bands with great white sharks. But it's not all peaceful under the sea, with villains constantly trying to conquer the submerged civilization. Living under the sea seems pretty neat, but the constant threat of danger will keep us on dry land.

6. Voyage to the Bottom of the Sea 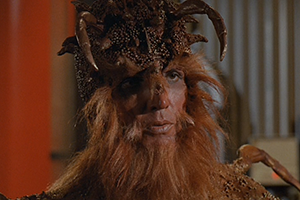 When Voyage to the Bottom of the Sea premiered in the mid-1960s, it took place on a nuclear-powered submarine in the very near future. Earlier episodes were somewhat realistic and featured Cold War undertones.

But as the series progressed, the futuristic world of the 1970s erupted with a host of bizarre creatures like giant lobster-men, werewolves and yetis. Yeah, we're glad we didn't live through a world where those creatures were real. 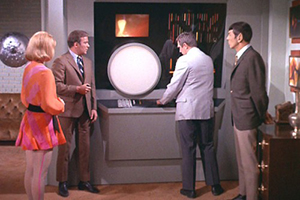 Deep space exploration is finally a possibility in the 23rd Century, when Captain Kirk leads the Enterprise through the Milky Way galaxy to seek out new worlds and boldly go where no man has gone before.

There are a bunch of new gadgets in Star Trek's future, including a replicator that can make (almost) anything on demand. If that's what the future holds, we hope we live long enough to get there.

JDnHuntsvilleAL 10 months ago
In 2015 I would go into shoe stores and ask the clerks for sneakers with power-laces. Most of them hadn't a clue what I was referring to.
Like Reply Delete

Randall 10 months ago
Do not forget October 1997 when the SPACE FAMILY ROBINSON take off on JUPITER 2 to get to ALPHA SENTORI (sorry about spelling) to escape over population on Earth, It seems to me the most realistic outcome in our future!
Like Reply Delete

Snickers 10 months ago
Want to live in the Star Trek universe.
Like Reply Delete

JDnHuntsvilleAL Snickers 10 months ago
I want to live in the Star Trek Next Generation universe -- I want a home made up of a holodeck.
Like (1) Reply Delete

Snickers JDnHuntsvilleAL 10 months ago
Yea that would be cool to. Then you could create any world to live on you wanted
Like Reply Delete

[ For USA ] ★My last month paycheck was for 11000 dollars… All i did was simple online work from comfort at home for 3-4 hours/day that I got from this agency I discovered over the internet and they paid me for it 95 bucks every hour......
Www.LifestylesReview.com

ELEANOR 38 months ago
OK, oddly enough some of the gadgets featured on Star Trek have actually been invented and are a part of everyday life. The COMMUNICATOR is now a SMARTPHONE and if you still use a flip phone, you might be called a dork. They also used a small computer terminal which was later invented as a personal computer. On the medical side, we now have various monitors that are used in hospitals; much like the monitors Dr. McCoy used in Sick Bay.
Like (1) Reply Delete

MichaelSmith 39 months ago
There is an 8th show that should go with this article. That show was Space 1999. It was shown in the 70's and takes place 25 years in the future. A base on the moon which held all of Earth's nuclear waste is blasted out of Earth's orbit and sent into the far reaches of the galaxy were they encountered many different aliens and even recruit one into their crew.
Like (1) Reply Delete

djw1120 MichaelSmith 38 months ago
Maybe we will get lucky and MeTV will add "Space 1999" to MeTV's schedule for Super Sci-Fi Saturday Night.
I would love to see that show again.
Like (1) Reply Delete