America’s #1 Classic Television Network
Find your local MeTV station
Where to watch
See when your favorite shows are on
See schedule
Personalize MeTV.com to follow your favorite shows
Free sign-up
Shop your favorite shows in the MeTV Store
Shop Now
Home / Stories / Just one actor had the honor of playing a Perry Mason defendant four times
Did you know?1950s1960s

The former "most-heard woman in America" became a favorite guest star of the mystery series. 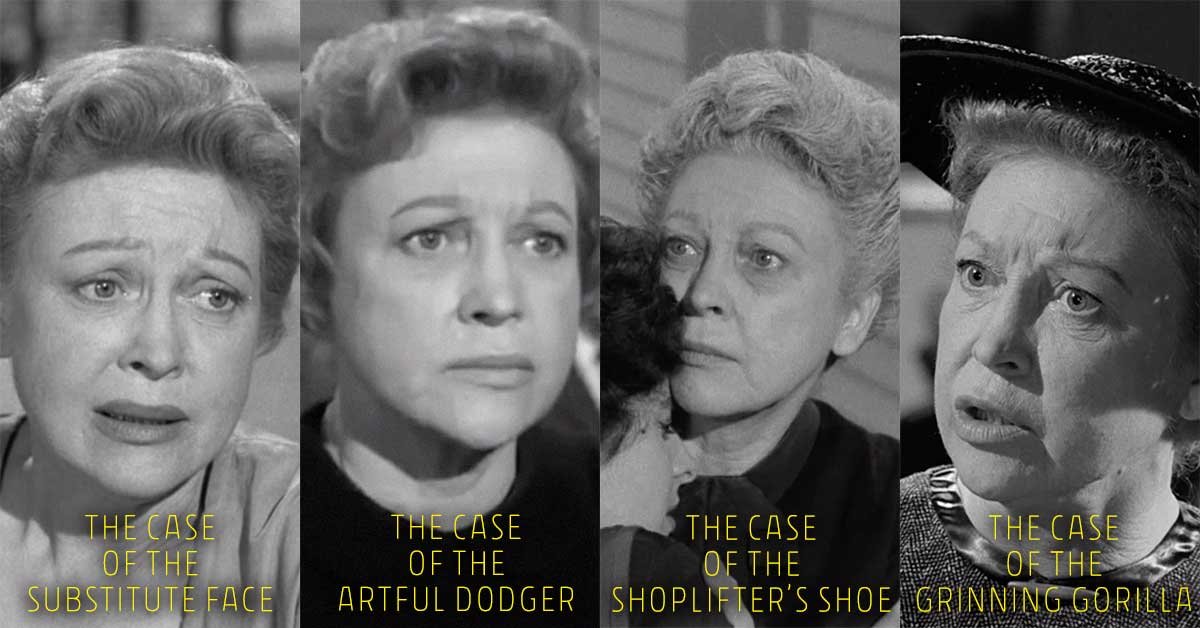 Over the course of nine brilliant seasons, the Perry Mason television series featured 270 defendants and hired a cast of 1,903 actors to bring the cases to life. A total of 34 actors appeared twice as defendants. Nine actors appeared three times as Perry's client. But of this ensemble of nearly 2,000 performers, just one thespian had the honor (or misfortune, if you're looking from her characters' perspectives) of portraying a defendant four times. Pat yourself on the back if you knew that actor was Lurene Tuttle.

Tuttle mastered every form of acting in the early 20th century. In the era before The Great Depression, she honed her craft as a vaudeville performer in Southern California. In 1936, she landed a one-off gig on a radio program called Hollywood Hotel, which featured future television players Dick Powell and Fred MacMurray. It was her first time acting into a microphone. She nailed it.

Tuttle's minor role made an impact, landing her a three-year contract with the show, a hugely popular program. A decade later, at the close of World War II, entertainment columnists like Gene Handsaker were dubbing the "energetic, blue-eyed redhead" the "most-heard woman in America," and with good reason. Tuttle was working on a handful of hit programs, including The Adventures of Sam Spade, The Adventures of Ozzie and Harriet, The Red Skelton Show and Dragnet, on top of Hollywood Hotel — just to name a few. Radio producers nicknamed her the "Rock of Gibraltar" in honor of her monumental reliability. 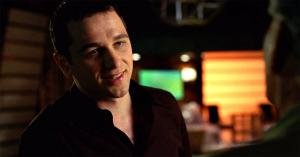 In the Handsaker column, Tuttle cheekily credited her stamina to riding wild burros as a child.

Well, whether it was the donkeys or not, Tuttle certainly made a similar impression in the television world once the medium took off. She made multiple appearances on The Danny Thomas Show, Petticoat Junction, The Andy Griffith Show, Leave It to Beaver, Julia and Fantasy Island. It would perhaps be easier to list classic shows that did not hire Tuttle. Typically, she was cast to her stereotype, playing an elderly busybody.

But in her sixth and final appearance on the show, in "The Case of the Avenging Angel," Tuttle, at last, got to play the killer. She had earned it by that point.

Our favorite anecdote about Tuttle would have to be her toy dog collection. "Her dressing room shelf is filled with more than 200 miniature replicas of every variety of dog known," an Oakland Tribune article explained in 1930. She possessed canine figurines from around the world, made of metal, paper, wood and ceramic. She even carried them around from job to job in a special case. Now that sounds like a Perry Mason plot. Call it "The Case of the Delicate Dog Collector."

Dario 21 months ago
Lurene appeared in two 1950s film with Marilyn Monroe: Don't Bother To Knock(1952) and Niagara(1953), the film that caused Marilyn's meteoric rise to fame.
Like Reply Delete

AgingDisgracefully 24 months ago
Lurene could really bring the Forlorn.
Like (1) Reply Delete

Pacificsun 25 months ago
I really liked her in the Shoplifter's role. She'd have you guessing on which side of the law she resided (no spoiler alert) as PM is still running twice a day. While she was always quite recognizable in her roles, and played characters requiring her "personality" type, she had a way of making every role pretty sympathetic.
Like Reply Delete