Where To Watch Shop Store Contact
Home / Stories / The last killer that Columbo ever caught also happens to be the new Perry Mason
Did you know? 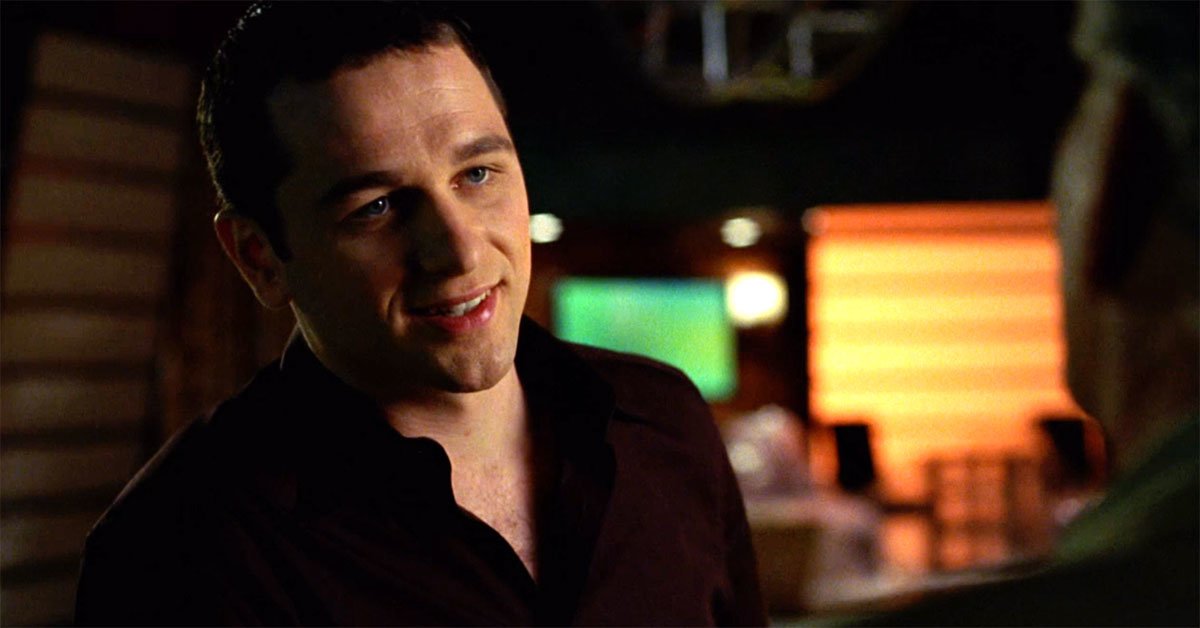 Perry Mason and Columbo remain two of the most iconic mystery characters in television history. They both worked their beats in Los Angeles for decades, in long-running series and strings of mystery movies. Unfortunately, the two never appeared together on the same screen. But this past weekend, as we were watching "Columbo Likes the Nightlife," the final Columbo tale that originally aired in 2003, something dawned on us. The killer in that story is now Perry Mason.

Matthew Rhys is best known for his role on The Americans, the cable KGB spy thriller that earned him an Emmy award. Born in Wales, Rhys began his acting career in the U.K. around the turn of the millennium. In 2001, he starred alongside Peter Falk in a BBC production of The Lost World. Perhaps that connection is what landed him his first American television role, a juicy spot in the final Columbo case. In "Columbo Likes the Nightlife," Rhys portrayed Justin Price, a club owner with a very of-its-era Caesar cut and a fondness for electronica. 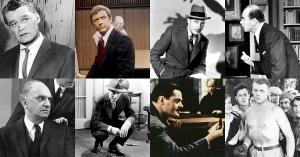 Flash forward to the modern day and Rhys is currently prepping to step into the role of Perry Mason for an HBO series. Rhys will be the tenth actor to play the brilliant defense attorney. (Raymond Burr was the eighth man to take up the role.) The upcoming take on Perry Mason is more of an origin story, set in 1932 Los Angeles with the lawyer young and struggling. Tatiana Maslany, who played multiple lead roles on Orphan Black, was recently cast in the limited series — but not as Della Street. It seems like she's playing more of a baddie.

As for Rhys going from bad guy to hero, well, that's not so strange. Both Raymond Burr and Peter Falk were typecast as gangsters and villains early in their careers. Maybe that's why these guys end up understanding the criminal mind so well.

ThomasCataldo 16 months ago
Can't get enough Me Tv

28 months ago
No other actor has the authority & gravitas to successfully play Perry Mason. Raymond Burr will always be the one & only Perry Mason. He and Barbara Hale, William Hopper, Ray Collins broke the mold.
Like Reply Delete

Stefanie24 40 months ago
Darn, I thought Robert Downey Jr. was going to play Perry Mason in the HBO series! I was looking forward to watching him as Mason. (I truly mean NO offense to Matthew Rhys. Nothing against him at all...I'm just a big RDJ fan)
Like Reply Delete

Gary 40 months ago
And the last killer on Perry Mason was Dick Clark!!
Like (1) Reply Delete

Beachbabecb1 40 months ago
He was not the killer. His wife or girlfriend accidentally killed her ex and the guy helped her to cover it up.
Like Reply Delete

Vee Beachbabecb1 38 months ago
You are incorrect. Yes his girlfriend accidentally killed her ex, but HE murdered a tabloid reporter and tried to make it look like suicide. I am watching the episode right now.
Like (1) Reply Delete