In this case, the S.S. Minnow was a stagecoach. 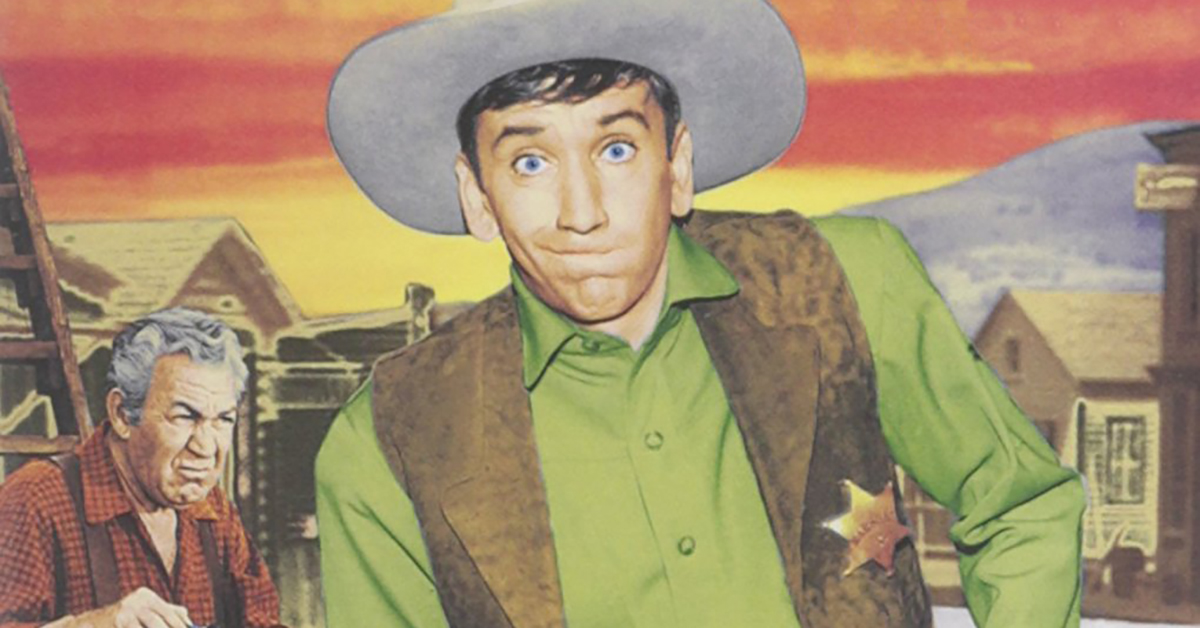 Just sit right back and you'll hear a tale about how one the world's most beloved sitcoms was turned into a Western.

By the 1970s, Sherwood Schwartz was known as the mastermind behind two classic shows - Gilligan's Island and The Brady Bunch.

Although neither series dominated the ratings during their original runs, they quickly became must-see TV thanks to reruns and syndication.

By the mid 1970s, Schwartz decided it was time to create a new project. After all, The Brady Bunch was entering its fifth and final season.

This is where the phrase, "if it ain't broke, don't fix it," comes into play. Schwartz decided to make a carbon copy of Gilligan's Island and set it on the Western frontier.

Dusty's Trail tells the story of a group of travelers who are separated from their wagon train and end up lost in the Great Plains.

But the timing of the show was ill fated. The networks (CBS in particular) began what's known as the "rural purge" in the early 1970s, or the cancelation of Western-themed television shows.

Gone were television institutions like Green Acres, The Beverly Hillbillies and Lassie. Instead, networks opted for edgier programs like All in the Family and The Mary Tyler Moore Show.

Dusty's Trail only lasted one season, meaning the third time wasn't a charm for Schwartz.

We don't think Schwartz was too upset about it, though. Gilligan's Island and The Brady Bunch have never left TV since they wrapped production in the 1960s and 1970s, respectively.