It may be Gilligan's island, but it's Ginger's runway. 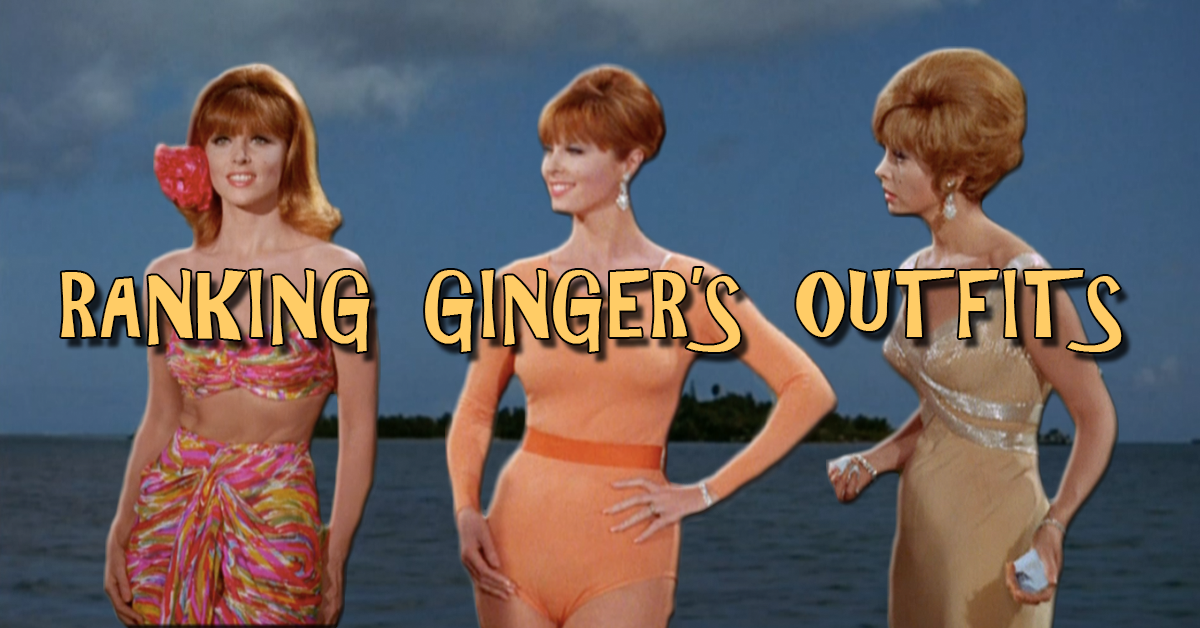 It may have been Gilligan's island, but it was Ginger's runway.

We won't question why the actress brought several gowns and tights for a three-hour tour, but it made watching Gilligan's Island all the more enjoyable.

Which one is your favorite? 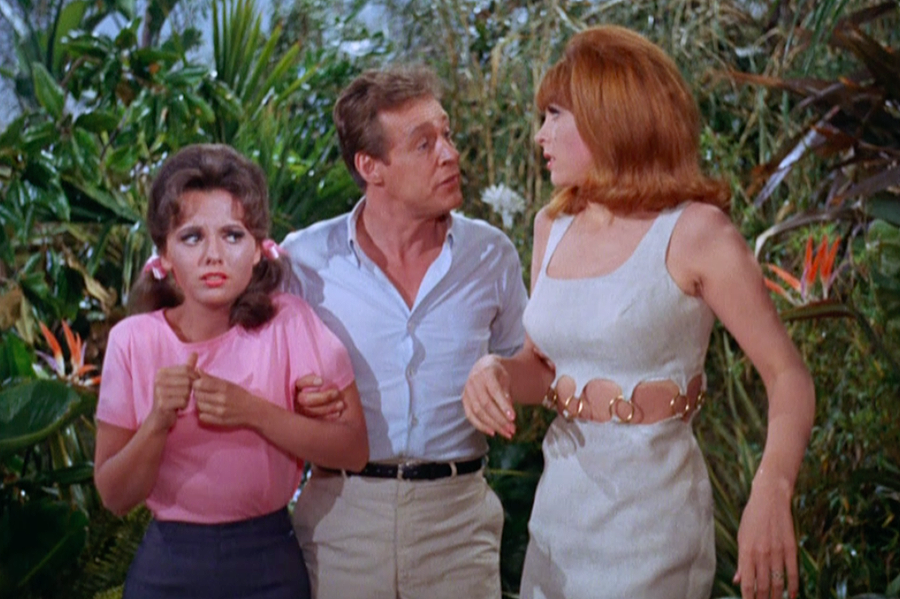 We appreciate the effort with the midriff cutout, but this knee-length dress looks like it was designed from a burlap sack. It pales in comparison to Ginger's other looks. 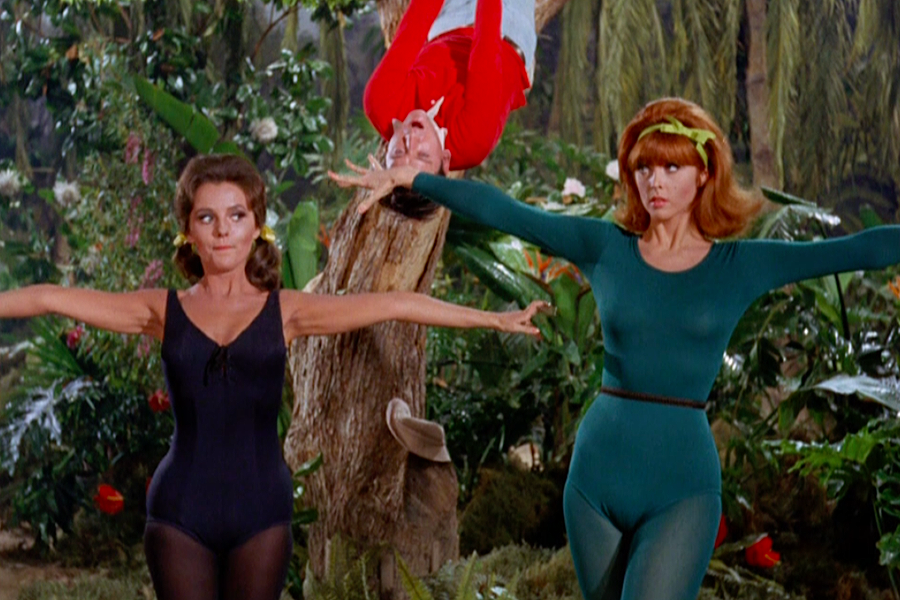 Ginger is known for her gowns, but she also rocked some tantalizing tights. This is not one of those looks, however. 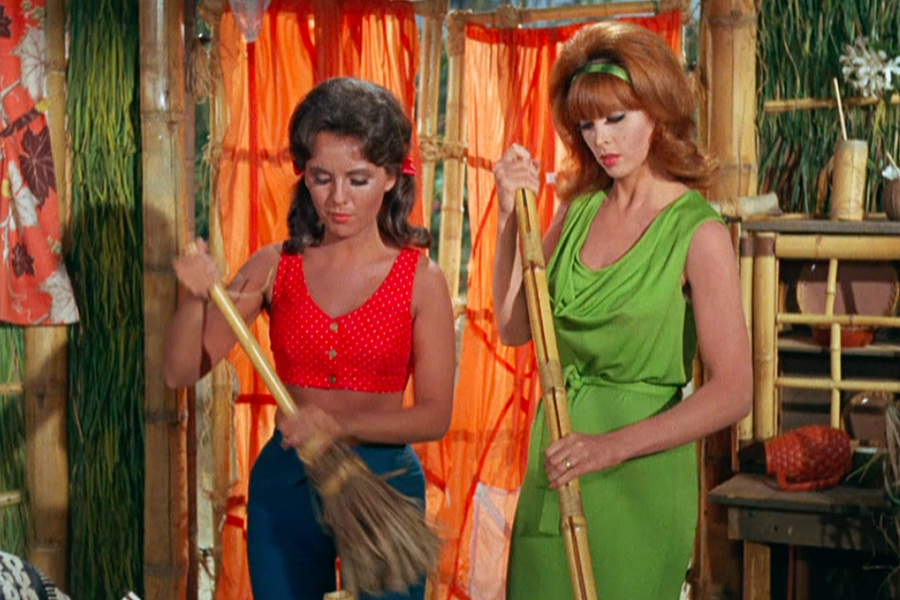 We're not crazy about this look, and it seems Ginger isn't either. That's probably why she's doing chores while wearing this gown. 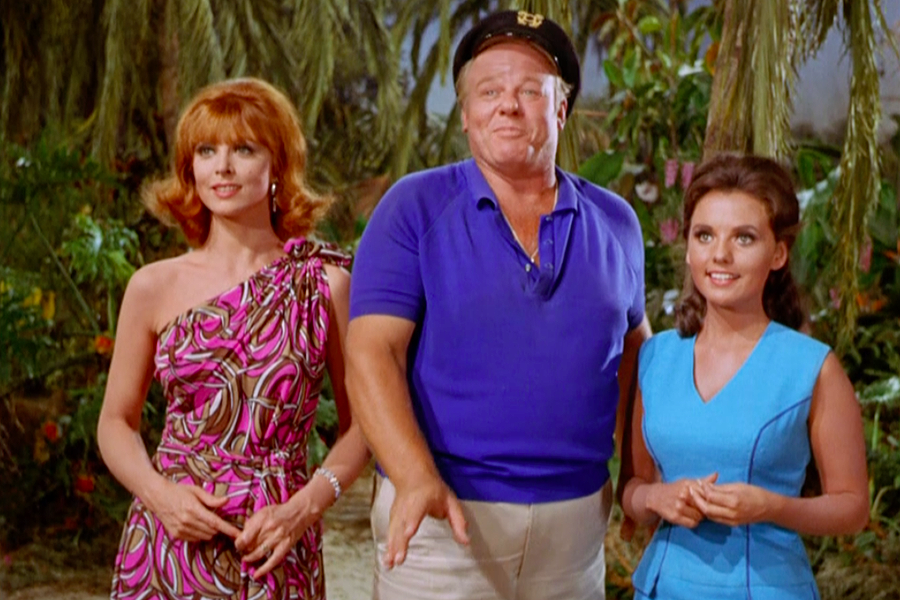 Ginger knows solid colors looks best on her, so we can't knock her for trying this patterned piece. But it doesn't stack up to another one of her classic looks. It also appears like it was designed from someone's curtains. 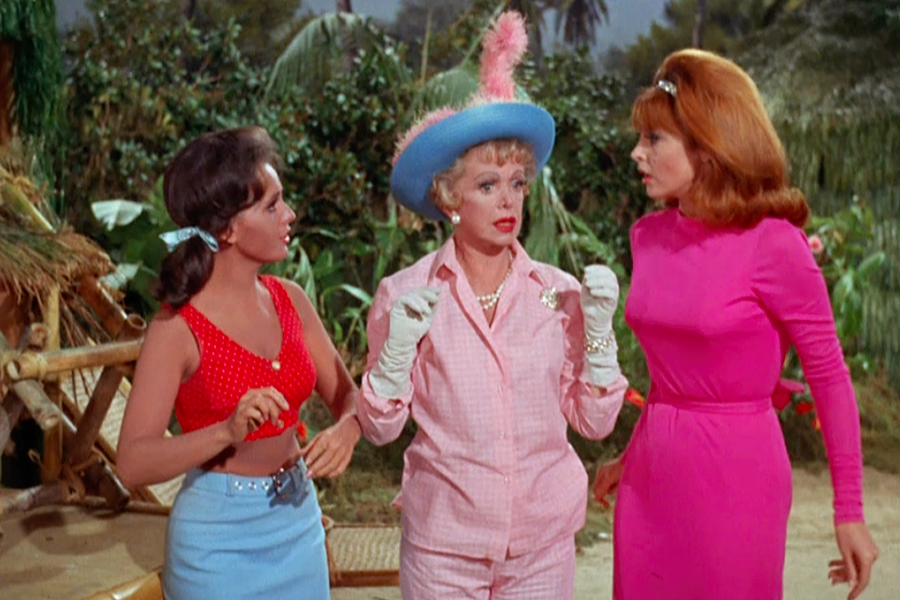 This shade of hot pink really compliments Ginger's hair, but the lack of detail on the dress makes it a little forgettable. 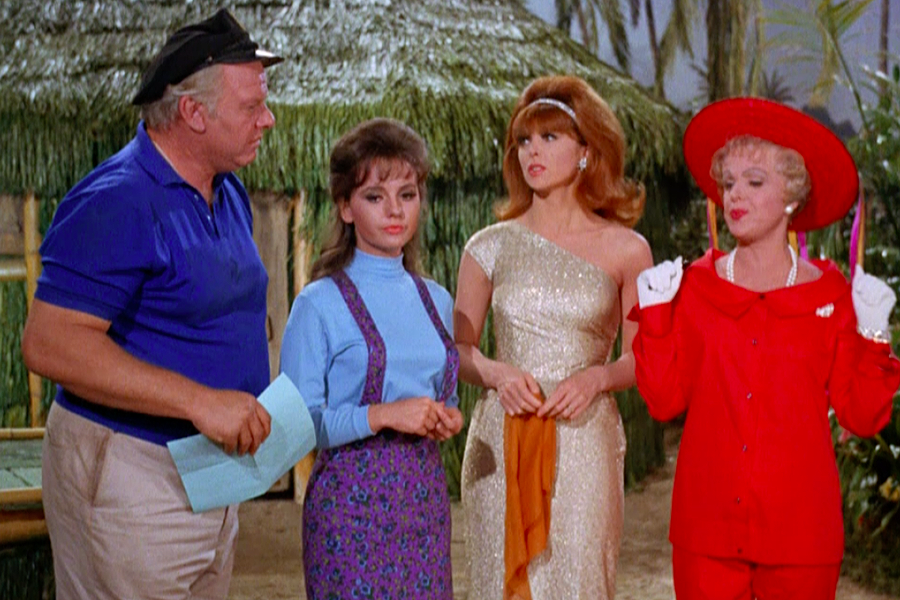 The one shoulder gown looks radiant, but a little uninspired. Ginger rocks another gold gown with much more conviction. 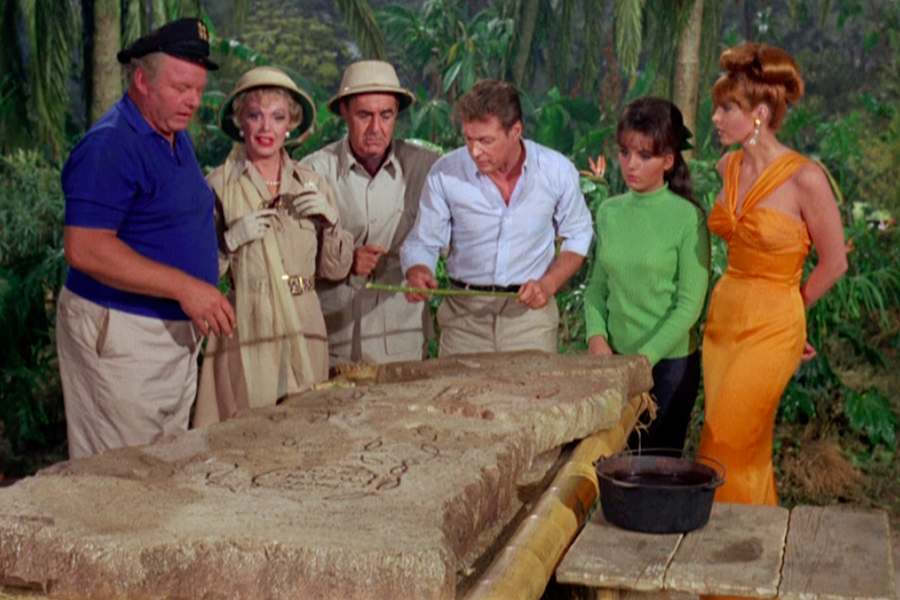 Ginger takes a cue from her tropical surrounding with this shade of tangerine. 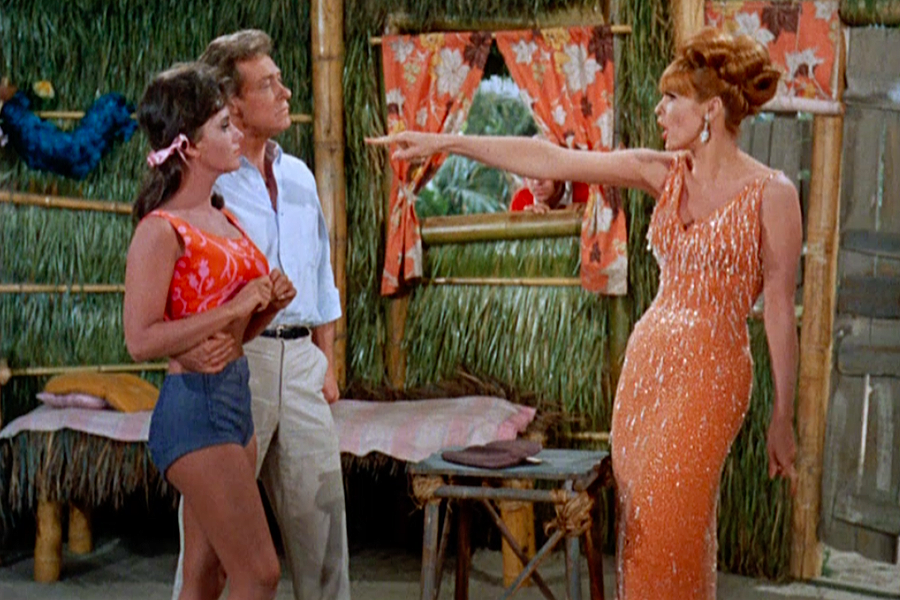 We love the sparkling detail on this peach dress, even if it's a little similar to another one... 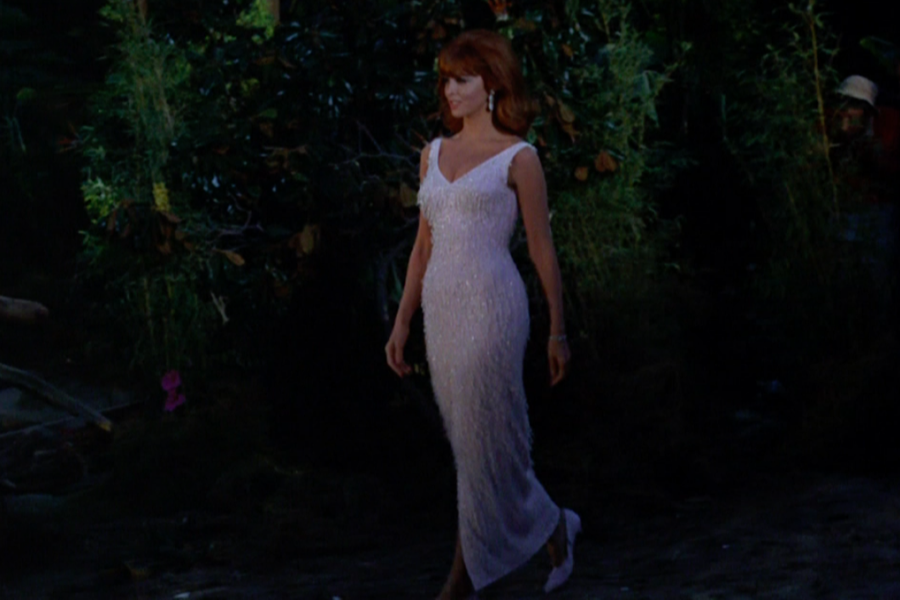 ...This one to be exact! The simliarity makes these two gowns tied at No. 6. 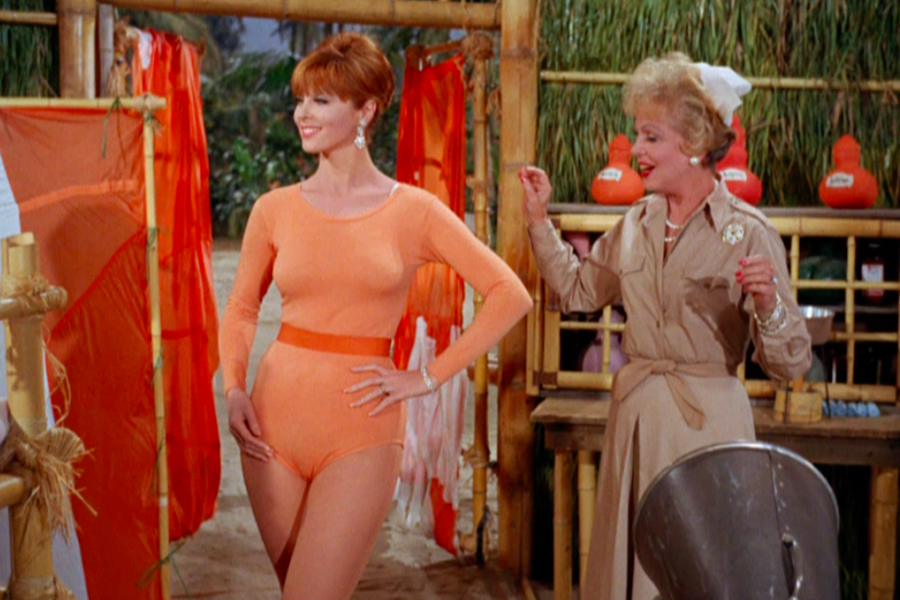 Ginger's best leotard. You can tell she knows how radiant she looks by the way she strikes this pose! 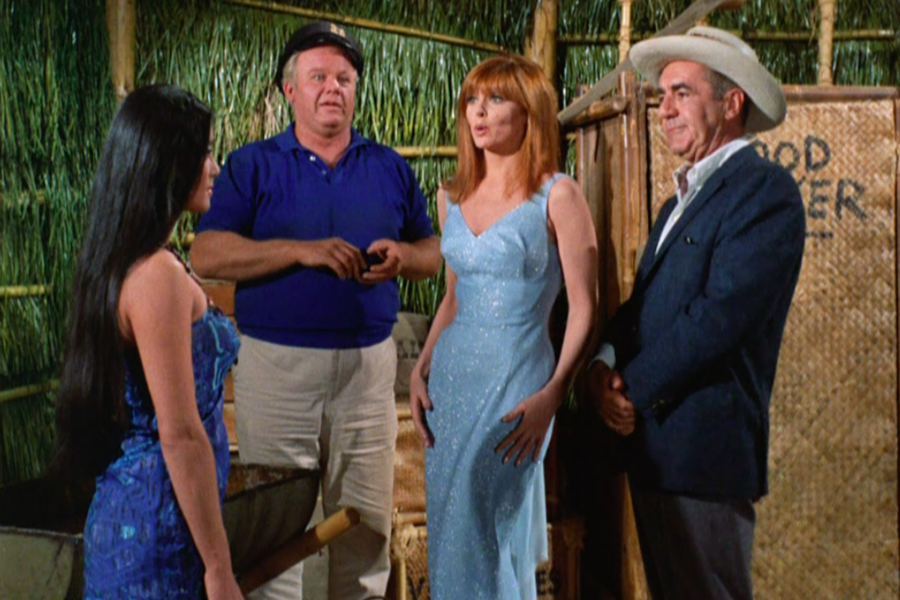 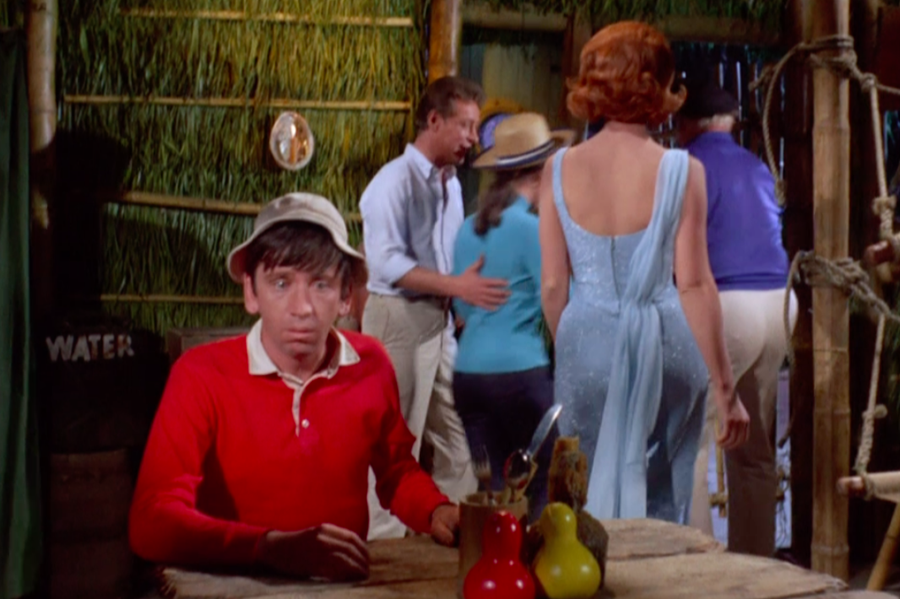 Sequins. Powder blue. A cape! Where can we find this piece? 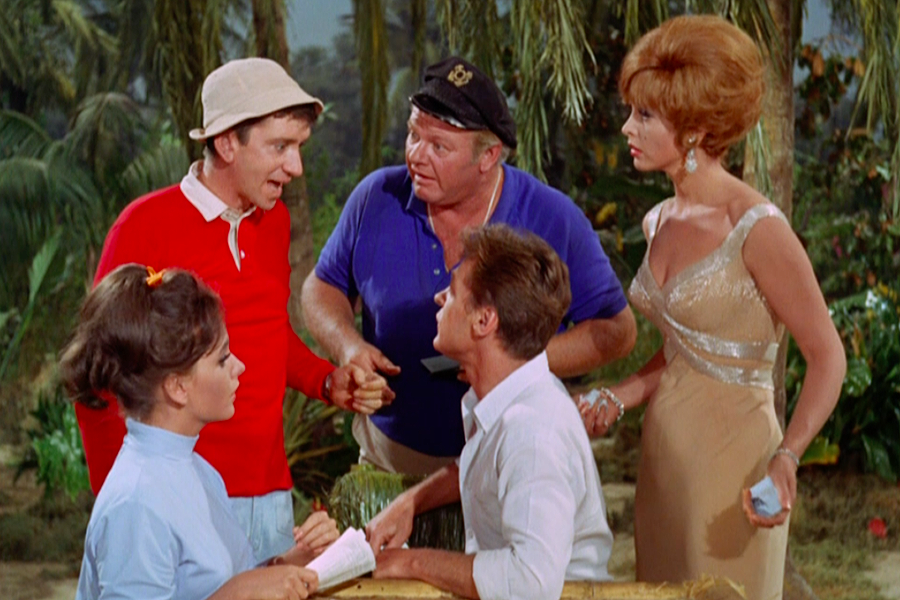 One of Ginger's best-known looks is also one of her best. It's simple with just enough sparkle to make the character stand out. 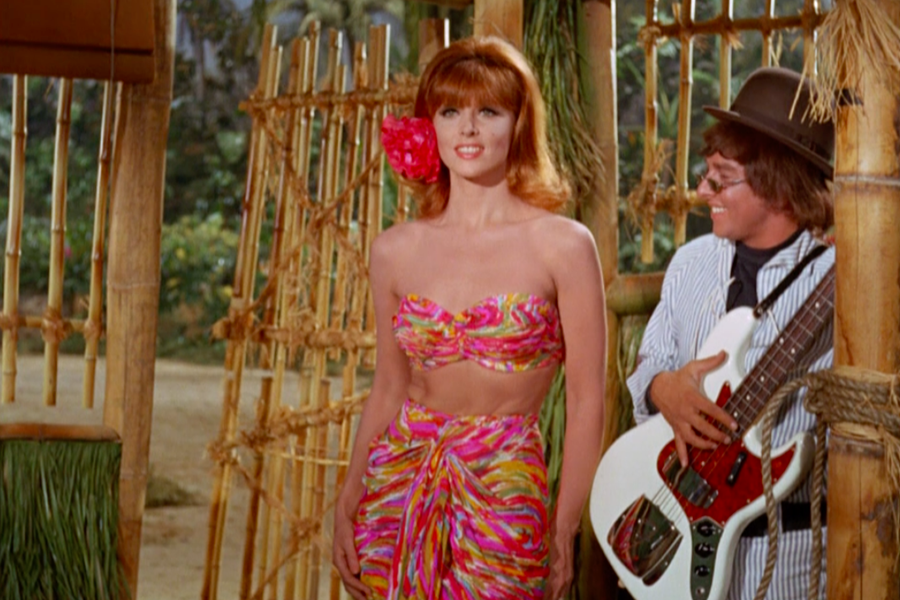 Is it a ball gown? Is it swimwear? Who cares, it's gorgeous! Ginger's tropical getup is one of her most famous, and most stunning ensembles. This member of the rock band the Mosquitoes (right) agrees. 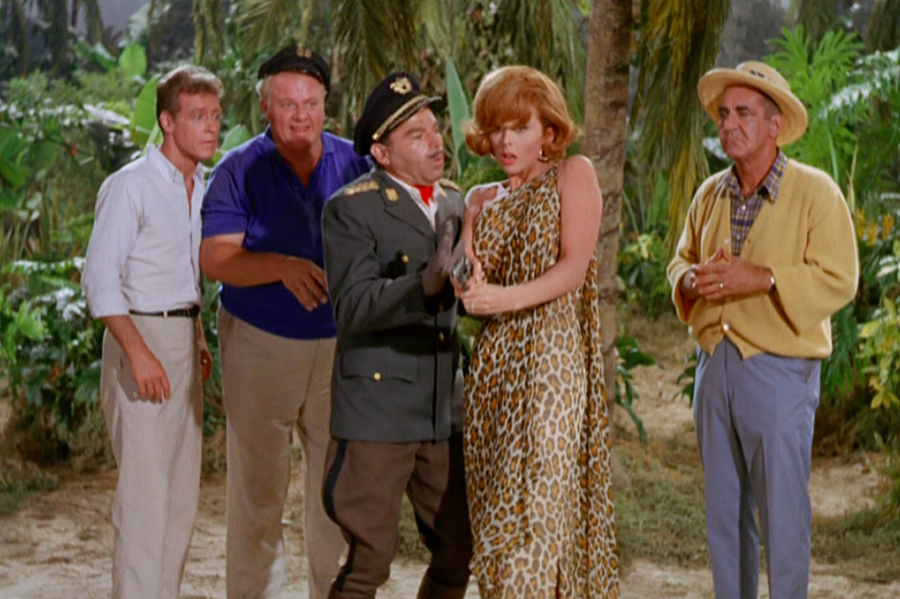 Was this really a surprise? This leopard print frock perfectly mixes Ginger and Gilligan's Island by combining high fashion and the jungle. She could have just worn this outfit the entire series and we would have been happy.

MeTooV 7 months ago
You've gone to all this trouble and completely overlooked the white S.S. Minnow retrofit dress she made out of the boat's sail. That's #1.
Like Reply Delete

TVFF 30 months ago
Number 6 in white. She looks good enough to be thrown into a volcano.
Like (1) Reply Delete

Craigg 30 months ago
What you are missing is how much hotter Mary Ann is in these photos.
Like (1) Reply Delete