America’s #1 Classic Television Network
Find your local MeTV station
Where to watch
See when your favorite shows are on
See schedule
Personalize MeTV.com to follow your favorite shows
Free sign-up
Shop your favorite shows in the MeTV Store
Shop Now
Home / Stories / Kim Kardashian and Kanye West dressed their family up like the Flintstones for Halloween
newsnostalgia

Guess who's in the Dino suit. 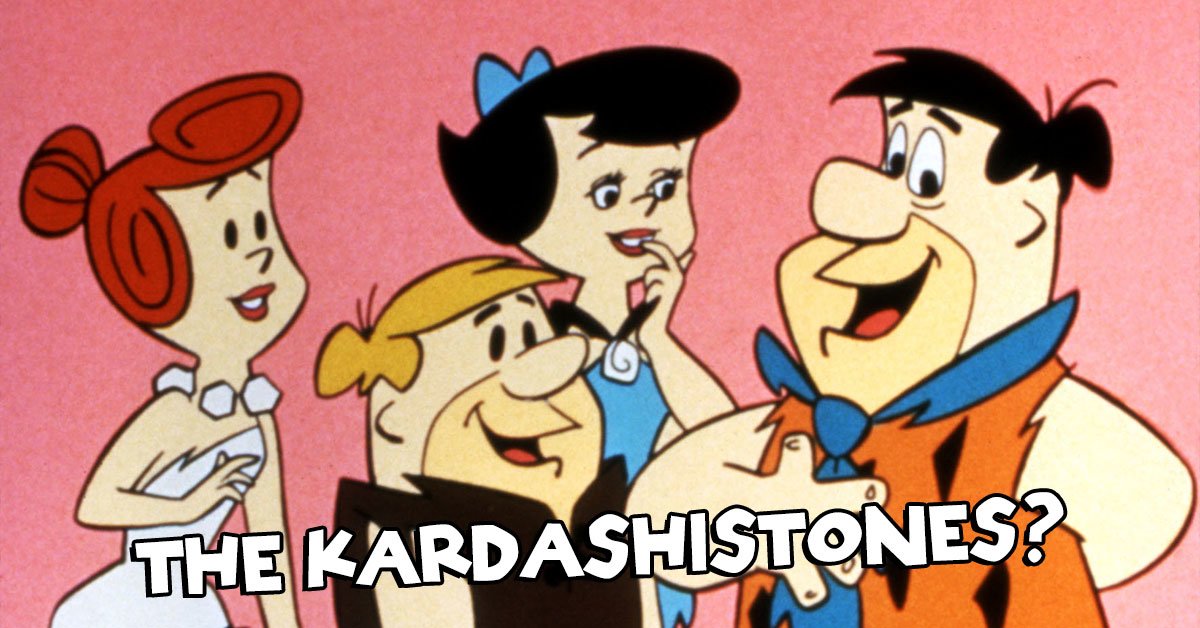 The Flintstones cartoon featured several celebrity guest stars. But it's a little rarer to see modern celebrities celebrating the Flintstones.

Kim Kardashian-West and Kanye West got into the Bedrock spirit for Halloween, and we have to grade them an A for execution. It helps when you're mega-rich and can afford to have custom costumes crafted.

The famous couple and their two kids donned perfect reproductions of the Stone Age families and posed before a Bedrock backdrop.

You might think that Kayne and Kim would dress as Fred and Wilma, but Kanye is hardly one to play to expectations. He's hidden inside a big purple Dino suit.

Kim slipped on Betty Rubble's blue dress. Saint and North transformed into Fred and Wilma. Kim held Psalm as Bamm-Bamm. Chicago, in her Pebbles costume, had to be Photoshopped into the picture, as she was too frightened of her dad inside the big purple dinosaur.

This family pic was such a challenge because Chicago was so scared of Dino! LOL We tried to explain and show her that it was just daddy but she didn’t get the concept yet! So shout out to the photographer for editing her in & making our family Flintstones dreams come true! 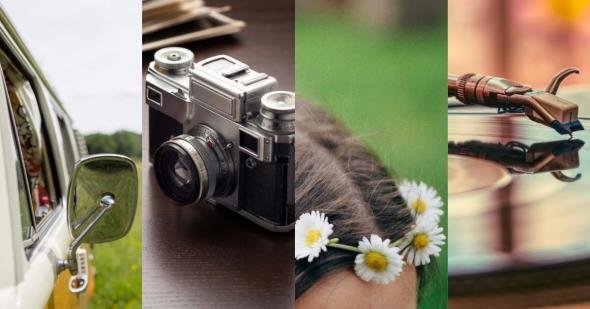 nostalgia
Are these things more Boomer or Millennial?

Nostalgia1980sCartoons
This was the Saturday morning cartoon lineup in 1980 — how many do you remember?
Are you sure you want to delete this comment?
Close

DethBiz 21 months ago
Isn't MeTV contradicting themselves when they run television commercials stating that there are no Kardashians on their channel, but then you still get them on their web site?
Like (1) Reply Delete

Utzaake 21 months ago
In his Zippy comic strip, Bill Griffith has portrayed Donald Trump as Fred Flintstone with the former's hairpiece floating atop a void where the latter's head would have been.
Like Reply Delete

teire 21 months ago
Pretty cute tho. And anything that ties in to the MeTV catalog is fair game for their coverage.
Like Reply Delete

Lantern 21 months ago
Who gives a fig about the Kardashians? Don't waste space on this site mentioning them!
Like (5) Reply Delete

cperrynaples Lantern 21 months ago
Yeah, and doesn't Kanye realize that Fred is the star of the show, not Dino? Honestly, I gave up on him after "Scoopity Poop"...LOL!!
Like Reply Delete