Where To Watch Shop Store Contact
Home / Stories / Why Jayne Mansfield turned down the role of Ginger on Gilligan's Island
Did you know?1960scasting

A true movie star could have played the "Movie Star." 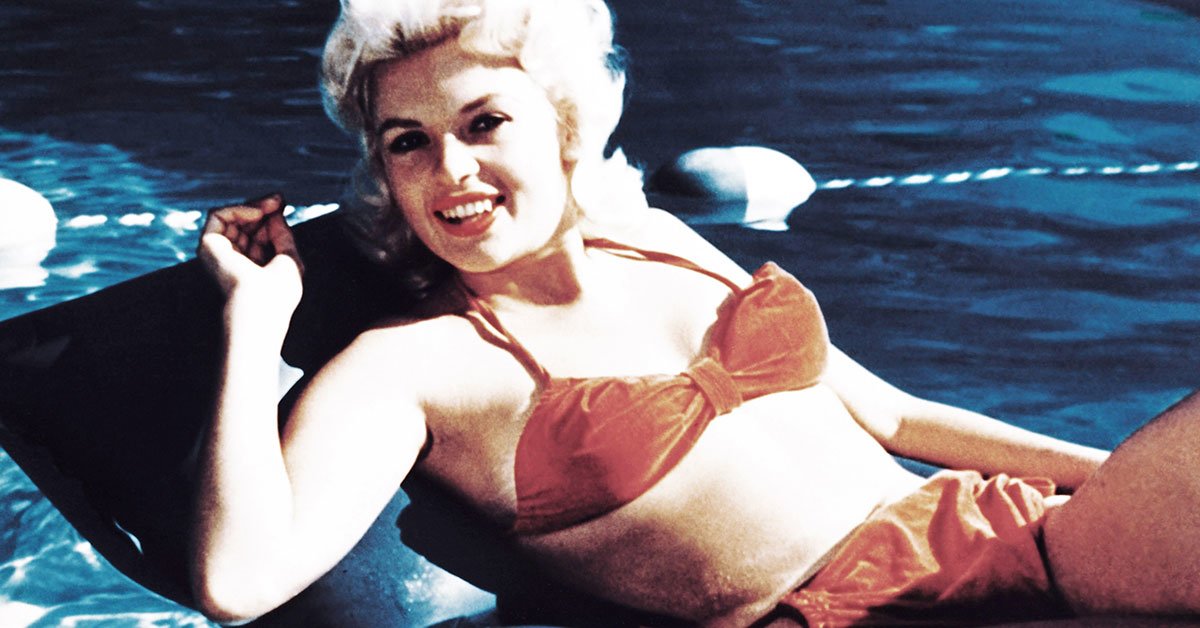 There was only one Gilligan. Bob Denver played the role across four different decades, from the original Gilligan's Island to ALF. But when it came to Ginger Grant, heck, they would have to charter a second boat to carry all the women who portrayed the "Movie Star."

Of course, you know of Tina Louise, who glamorously vamped her way through the role on the sitcom. She was not the first. Kit Smythe played a significantly different version of the character in the 1963 Gilligan's Island pilot, "Marooned." Louise was the lone castaway to not return for TV-movie reunions, which meant Ginger Grant was recast with Judith Baldwin (Rescue from Gilligan's Island, The Castaways on Gilligan's Island) and Constance Forslund (The Harlem Globetrotters on Gilligan's Island). 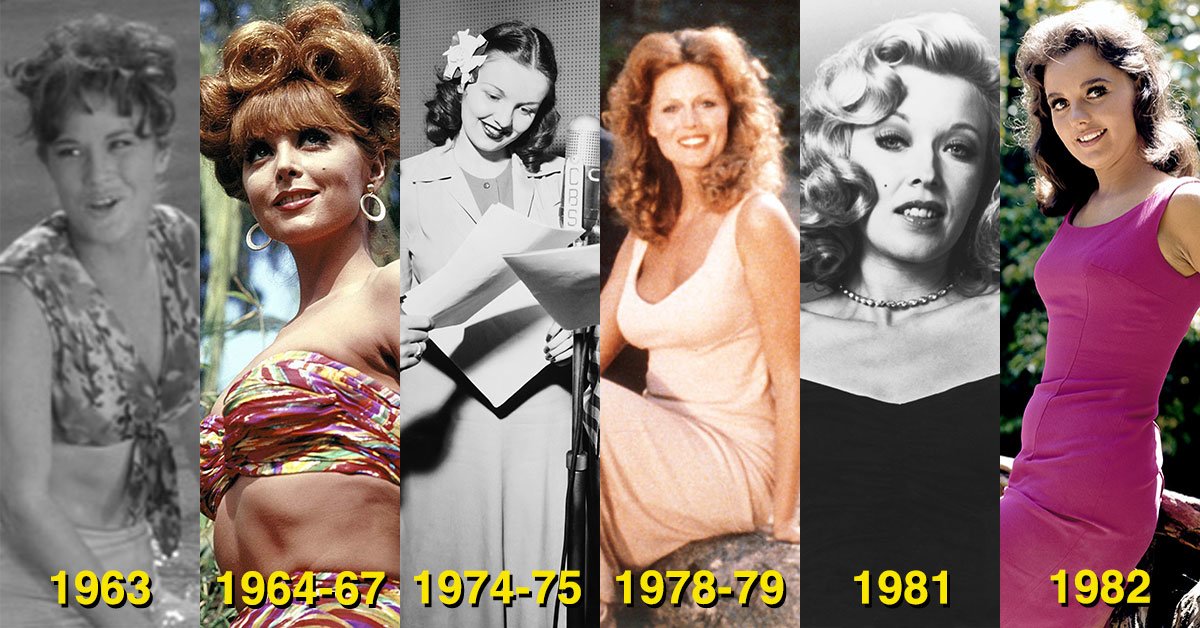 And then there were the Saturday-morning cartoons, The New Adventures of Gilligan and Gilligan's Planet. Jane Webb voiced Ginger in the former, while in the sci-fi second animated series, Dawn Wells played Ginger. Yes — Mary Ann played Ginger!

This all becomes more fascinating and muddled when you realize that another iconic bombshell was offered the part. Following the 1963 pilot, writers and producers changed the character of Ginger. Initially described as a "secretary," the new and improved Ginger would instead by a famous silver-screen diva. That meant recasting the role the following year.

Meanwhile, across the country, a real-life bombshell was looking for another break off-Off-Broadway. Jayne Mansfield was headlined a production of Bus Stop. Like so much of Mansfield's career, it was a clone of a Marilyn Monroe project, in this case, a stage adaptation of the popular 1956 Marilyn Monroe film Bus Stop. In fact, the original Bus Stop had led to a big break for Mansfield. During the production of the movie, the studio, Twentieth Century-Fox, grew increasingly frustrated with Monroe. Fed up with the actress, Fox decided to make another blonde sex symbol, signing Mansfield to a six-year contract in May 1956. 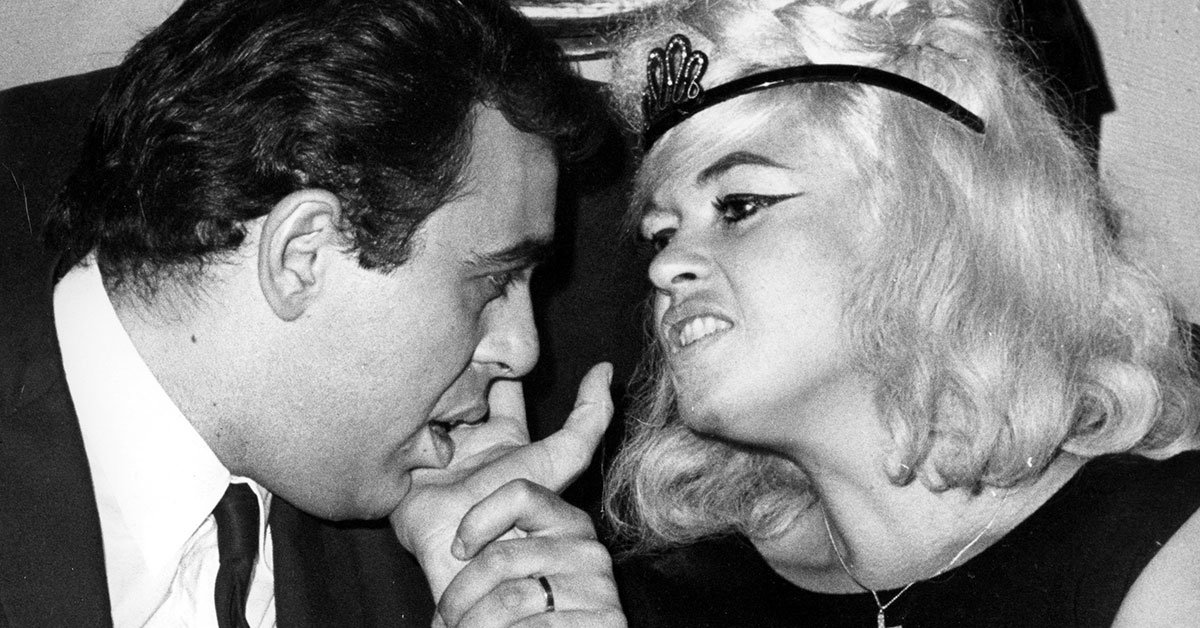 The Everett CollectionMansfield and husband Matt Cimber in 1964

Eight years later, Bus Stop was instead marking the end of the line, in some way, of Mansfield career. Or, at the very least, the end of a marriage. As The New York Times reported in the spring of '64: "Jayne Mansfield and her husband, Mickey Hargitay, will appear in Bus Stop on May 26 at the Yonkers Playhouse."

There was just one catch — Hargitay was not exactly her husband anymore. The couple had already divorced, though they kept the split somewhat out of the spotlight due to the birth of their child, Mariska Hargitay, in January 1964. Mansfield's divorce from the former Mr. Universe would be made official on August 26, 1964.

Before then, Mansfield had Bus Stop to perform. During rehearsals, in April of 1964, the star fell in love with the play's director, Matt Cimber. Cimber, born Matteo Ottaviano, and Mansfield would wed five months later in Mexico. 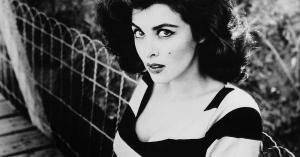 At some point during that whirlwind romance, Cimber offered Mansfield a terrible piece of career counseling. She was offered the part of Ginger Grant on Gilligan's Island. According to the book The Hollywood Book of Death: The Bizarre, Often Sordid, Passings of More than 125 American Movie and TV Idols, "[t]aking Cimber's bad advice, Jayne rejected the role of Ginger."

That seems rather surprising for such a family-friendly series on a network in the Sixties. After all, in 1963, Mansfield had made headlines as the first major American actress to have a nude scene in a Hollywood movie, in Promises! Promises!

Whatever the case, instead of Mansfield frolicking in a coconut hut with Bob Denver, she ended up in schlock like Single Room Furnished, her final, exploitative film. It was directed by Cimber, of course.

On April 17, 1967, Tina Louise appeared in her final episode of Gilligan's Island, in the series finale, "Gilligan, The Goddess." On June 29, 1967, Mansfield tragically perished in a car crash outside of New Orleans.

CraigGustafson 17 months ago
"... in this case, a stage adaptation of the popular 1956 Marilyn Monroe film Bus Stop."
Some research might occasionally be useful. "Bus Stop" was a hit Broadway play before it was made into a Marilyn Monroe movie.
Like Reply Delete

Wiseguy 39 months ago
So if Jayne Mansfield had taken the role of Ginger, her future activities would have probably changed and she might not have been in the car crash that took her life.* On the other hand, she might have been typecast by the role and her career would probably have suffered for it.

*The same might be said of Jeffrey Hunter if he had taken the role of the starship captain on Star Trek.
Like (1) Reply Delete

poppycarew Wiseguy 36 months ago
Jeffrey Hunter's wife told him not to take the role of Capt. Pike on Star Trek. He also made poor choices in some of his film roles. He was another actor who passed way too young.
Like (1) Reply Delete

TVFF 39 months ago
Tina Louise had tremendous charm that would have been hard to match for most actresses.
Like (1) Reply Delete

harlow1313 39 months ago
Unfortunately, Nancy Kulp was already committed to "The Beverly Hillbillies."
Like (1) Reply Delete

cperrynaples harlow1313 39 months ago
You can't be serious! Nancy Kulp could never be Ginger, but it might have fun to see if she would have made a play for either Mary Ann or Lovey!
Like Reply Delete

Moody cperrynaples 39 months ago
I'm pretty sure that was said tongue-in-cheek.
Like (4) Reply Delete