Where To Watch Shop Store Contact
Home / Stories / Bob Denver had just one major dramatic role on a medical series
Did you know?1960s 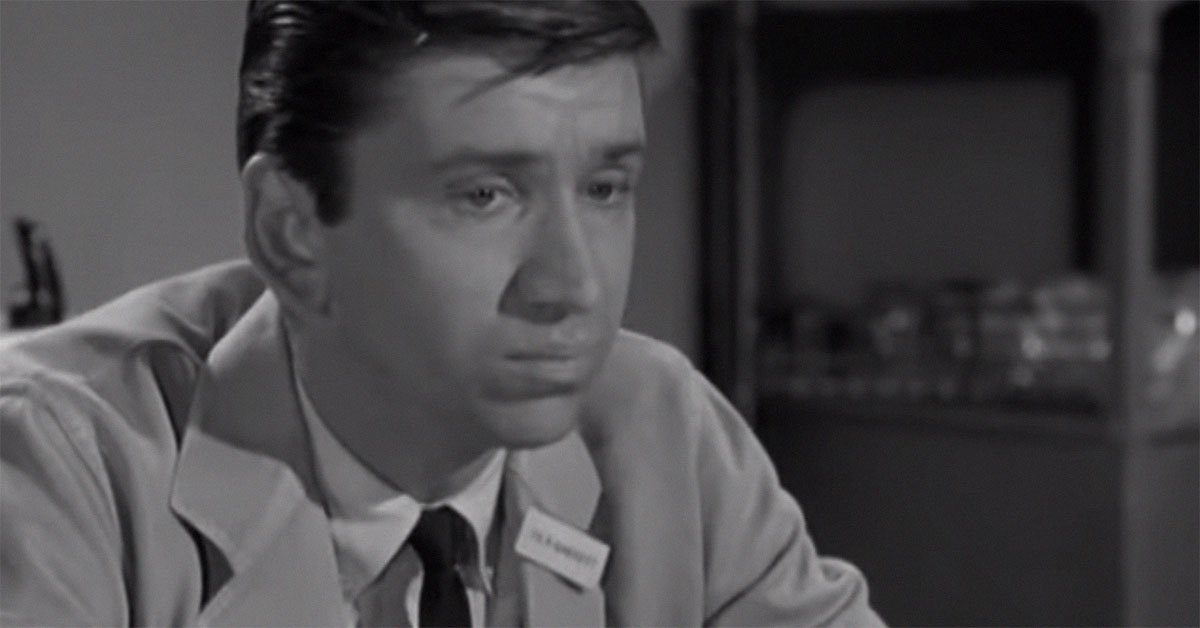 Bob Denver will forever be remembered as one of TV's most loveable goofballs. Gilligan's Island has perpetually remained on television since it premiered more than half a century ago, thanks in no small part to Denver's slapstick skills and hangdog charm. The role would come to define the actor, as he put on the bucket hat again and again for TV movies and ALF cameos.

Before he was cast as a castaway, Denver generated loads of laughs as the beatnik Maynard G. Krebs on The Many Loves of Dobie Gillis. He was so good playing a cool kid that he was nearly typecast as a hipster. His pigeon hole as a beatnik nearly cost him the Gilligan job. 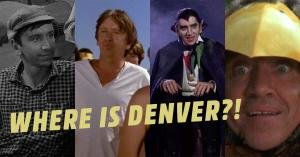 quiz1960s
Can you name all these TV shows featuring Bob Denver?

"It never occurred to me to connect the bearded beatnik and his hip talk with my image of Gilligan," series creator Sherwood Schwartz confessed in his book Inside Gilligan's Island. "Like many producers, casting directors and executives, I fell temporary victim to the evils of typecasting. Bob Denver was not my first choice for Gilligan."

In the brief one-year gap between Dobie Gillis and Gilligan's Island, from 1963–64, Denver popped up in a handful of interesting roles. He memorably played Dud Wash in "Divorce, Mountain Style," a season-four highlight of The Andy Griffith Show. He appeared on an episode of the sitcom The Farmer's Daughter. And he dabbled with drama.

Seeing Denver in a white surgical coat, you except some kind of medical mishap. But Denver's played his character on Dr. Kildare, "Dr. Paul Garrett," rather straight. The Richard Chamberlain drama was a wildly successful show, one of the first to realistically portray the day-to-day operations (pun intended) of a hospital.

Denver appeared in an episode titled "If You Can't Believe the Truth" — and he was joined by some fascinating guest stars. The episode, which frankly does generate some chuckles, featured more sitcom stars. Ken Berry (F Troop, Mayberry R.F.D.) and Barbara Eden (I Dream of Jeannie) are key parts of the plot. In one scene, all three of them — along with Chamberlain — chat at a table. Now that is some star power. 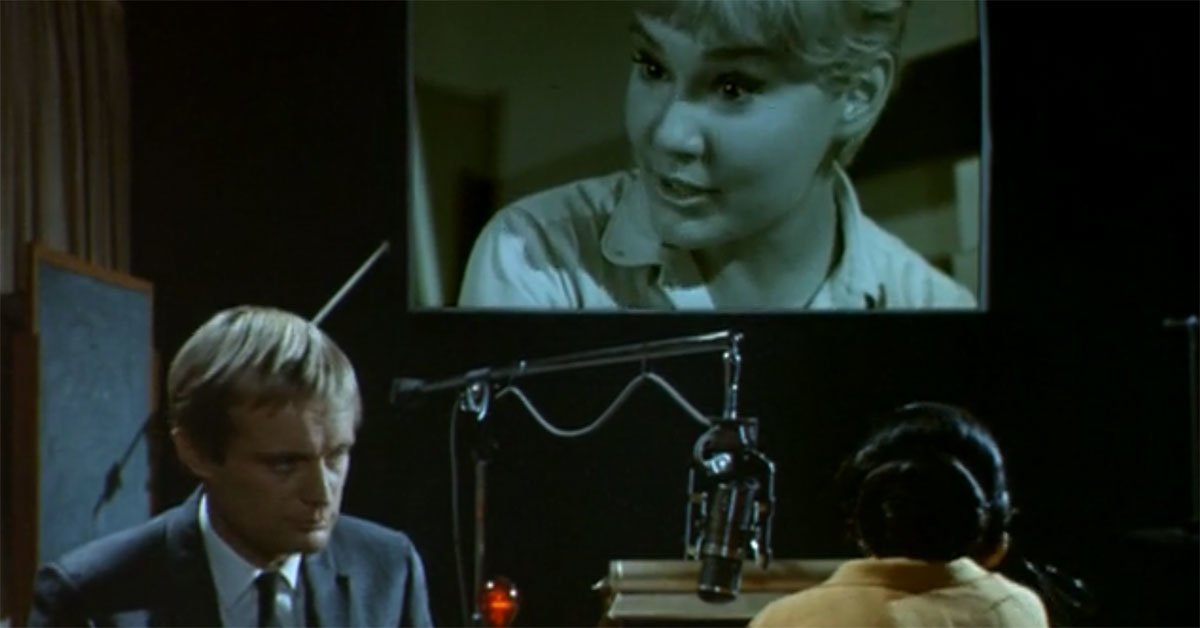 The Bob Denver episode of 'Dr. Kildare' makes an appearance on 'The Man from U.N.C.L.E.'

Bits of this episode, oddly, even turned up in The Man from U.N.C.L.E. in the episode "The Cherry Blossom Affair." In one scene, an actress is dubbing Japanese dialogue over the performance of Barbara Eden from "If You Can't Believe the Truth." 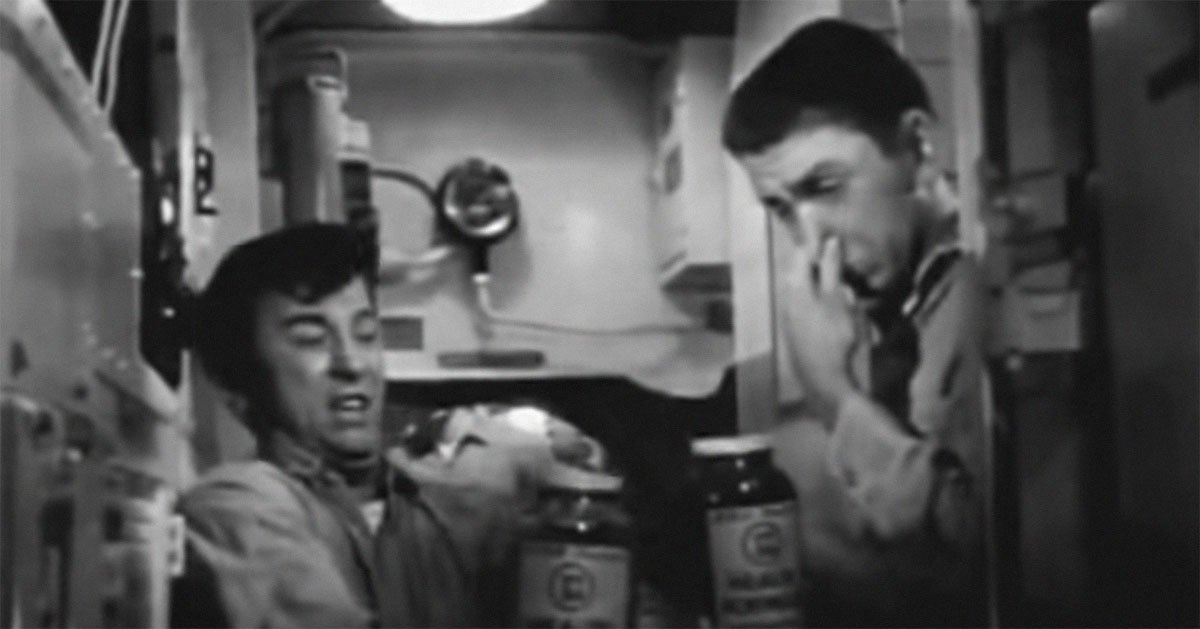 Denver, right, aboard a submarine on 'The Silent Service'

Many sources credit Dr. Kildare as Denver's only dramatic performance. If you go back, all the way back, you can find Denver in one other drama series, the naval adventure series The Silent Service. Denver made his screen debut in a bit part in "The Tang's Last Shot" in 1957. He played a soldier aboard a submarine.

Still, when he shows up, pinching his nose and waving his hand, complaining of a stench, it's hard not to laugh. 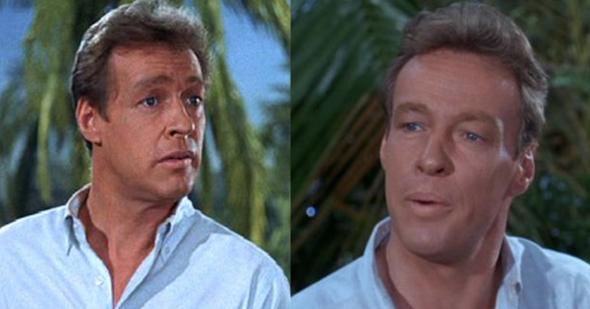 JDnHuntsvilleAL 19 months ago
I see on the IMDb that he was also in a movie called "A Private's Affair" before or during "Dobie Gillis."
Like (1) Reply Delete

HachikoTelly 34 months ago
Quote from the story: "Seeing Denver in a white surgical coat, you except some kind of medical mishap."

Is spellcheck working overtime? Shouldn't "except" be "expect?" Or, perhaps "except" should have been "accept?"

Otherwise, this was an interesting article.
Like (1) Reply Delete

JDnHuntsvilleAL Gilligan123 19 months ago
YOU'RE the one bringing people down. It's FUN making fun of the MeTV's Millennials and their stupid mistakes.
Like (1) Reply Delete