We found one for all 50 states. Almost. Sorry, South Dakota. 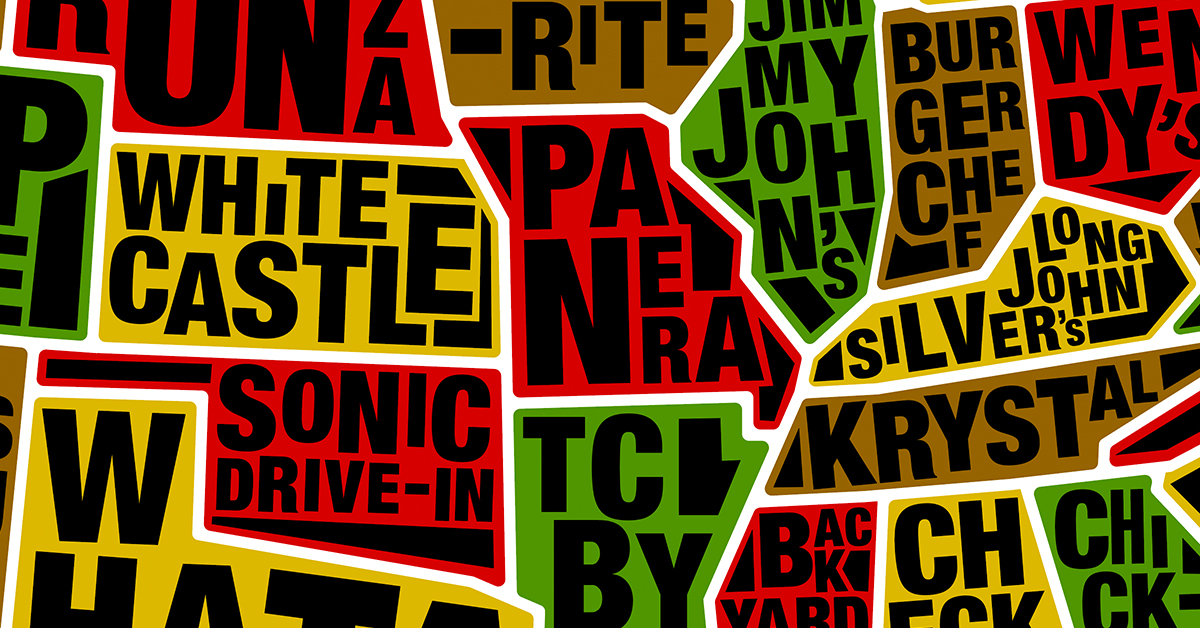 As loyal readers of MeTV.com will know, our minds often wander to bygone fast food.

Unsurprisingly, the Golden State is the birthplace of many beloved fast food chains, from Taco Bell to Jack in the Box. We wondered if we could find one notable fast food chain for each of the 50 states.

Turns out, yes. Well, just about. Try as we might, we could not find a significant fast food company that can trace its first location back to South Dakota.

Some of these results are widely known, some are regional, some are hyper-regional, and some are chains that saw their heyday decades ago. There were several options in some states, in which cases we tried to pick the most widespread — or our favorite. Like we said, we like talking about fast food of the past. 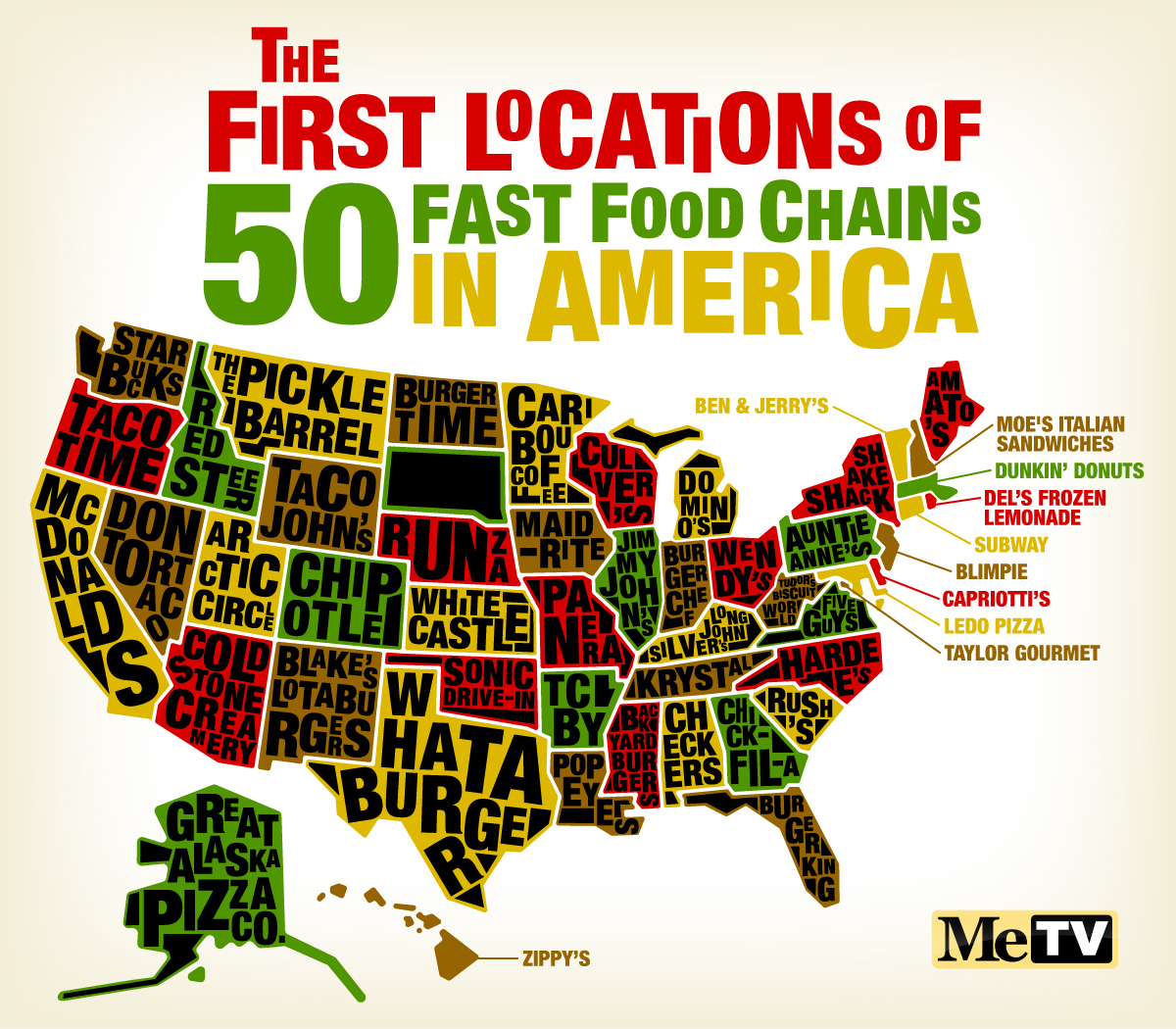 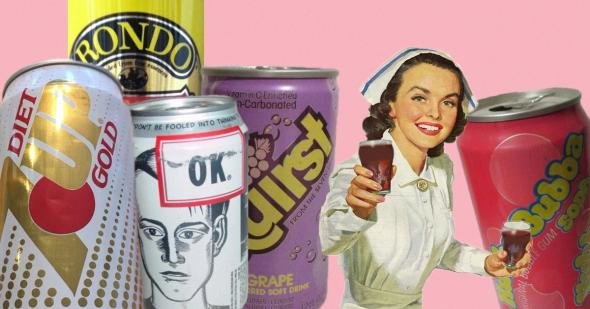 caleb53 24 months ago
Me being from Ohio be lovin' on a Triple and a large Frosty! YUM!
I'm headin' there now. Can't wait!
Like Reply Delete