Which television actor is from your state? 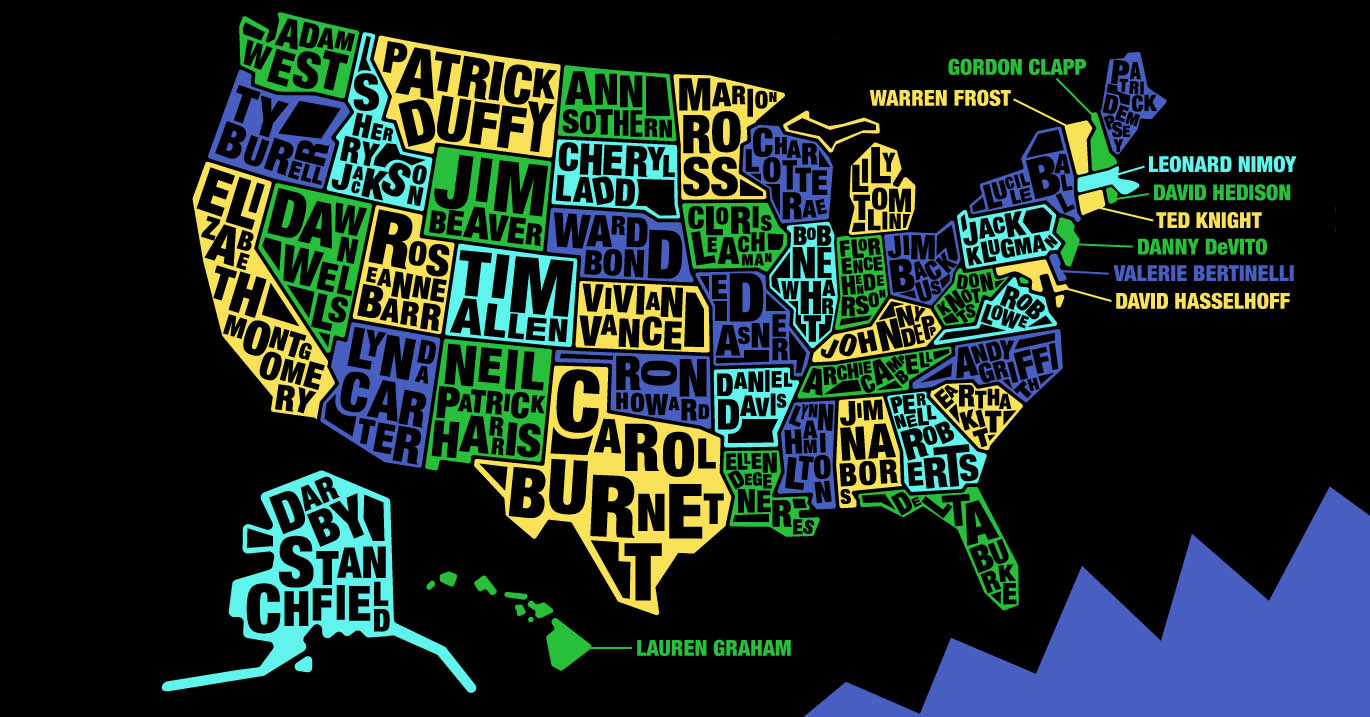 They all end up in Hollywood at some point, but celebrities come from all corners of this great country.

From Adam West in Walla Walla, Washington, to Delta Burke way down in Florida, television stars trace their roots to all 50 states. Previously, we brought you 50 iconic television shows for (almost) every American state.

Now let's take a look at the home state of 50 famous actors from the small screen. Did you know Cheryl Ladd was from South Dakota? Or that Lynda Carter comes from Arizona?

In many cases, there are many options. Who is in your state? Who would you choose? 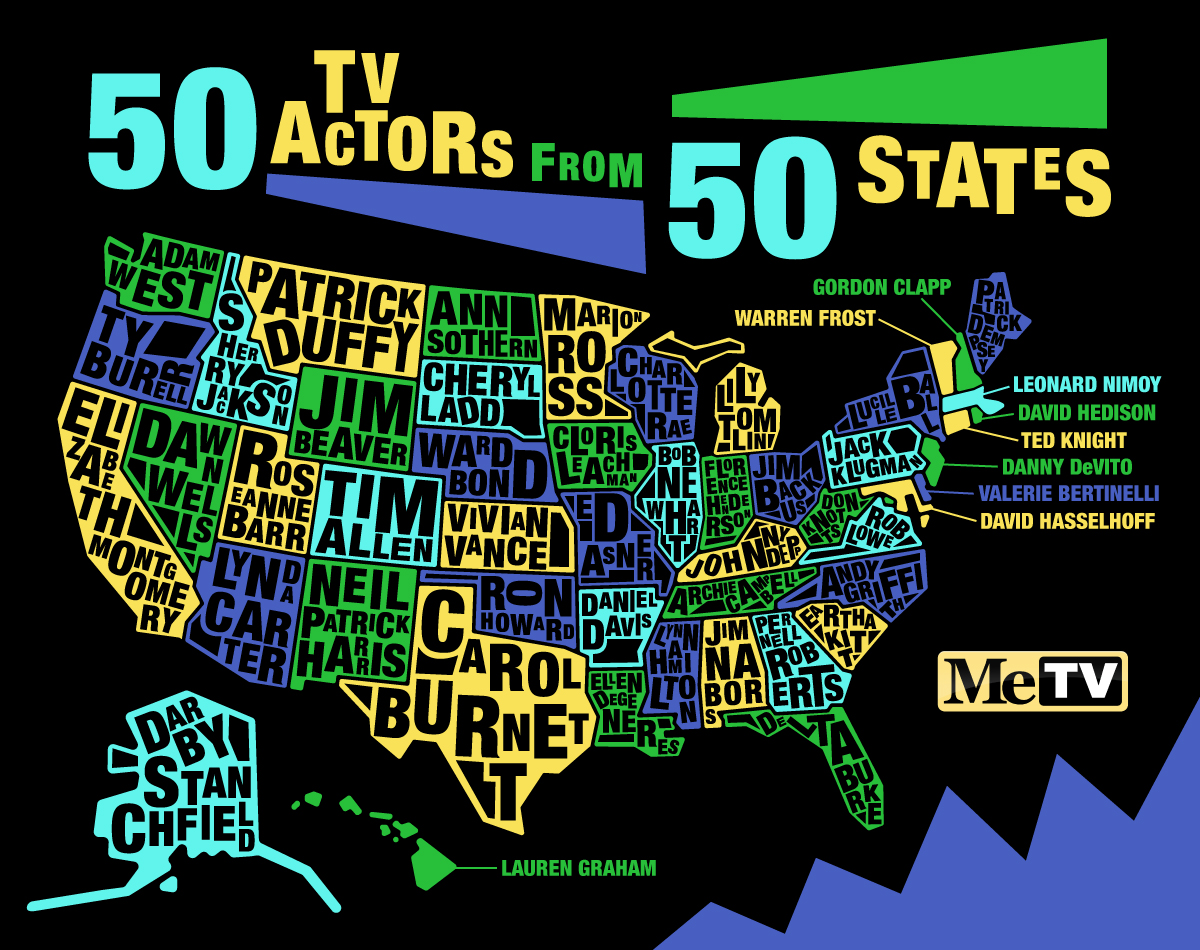