Where To Watch Shop Store Contact
Home / Stories / Do you remember the show 'Busting Loose'?
Did you know?

Do you remember the show 'Busting Loose'? 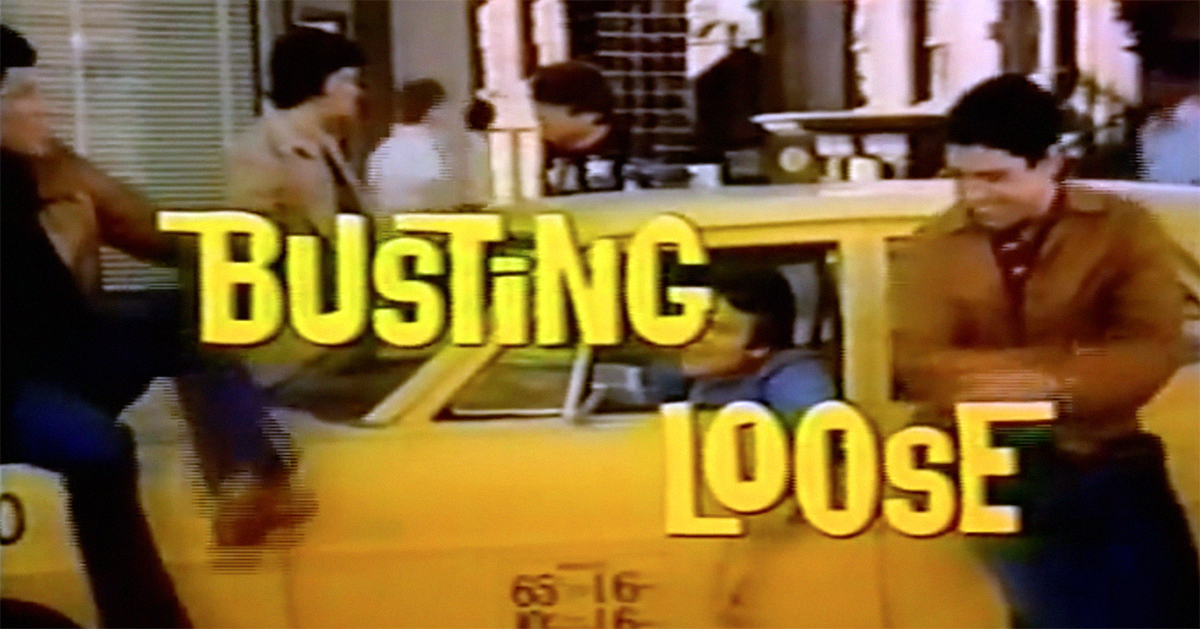 Only Richard Pryor could pull of a film like Bustin' Loose. The 1981 movie poster featured the comedian wearing a green rain poncho, looking a bit like Robin Hood, on the run from the KKK. The plot had a touch of Robin Hood, too, as Pryor played a convict who rustles up $15,000 to help special needs orphans live on a farm. The flick performed so well that it was adapted into a syndicated sitcom in 1987, also called Bustin' Loose. Jimmie Walker took over Pryor's role in the small screen adaptation.

Neither of these 1980s comedies have anything to do with Busting Loose, a 1977 sitcom starring Adam Arkin. Yes, it is confusing. And we did not help matters by spending the entire opening paragraph talking about the Bustin' franchise. 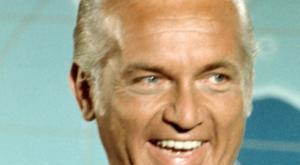 Adam Arkin, the son of Alan Arkin, had little TV experience outside of a guest appearance on Happy Days. Suddenly, he was headlining, portraying a young man in Manhattan, named Lenny Markowitz, struggling to make it on his own after graduating engineering school. Markowitz has "busted loose" from his parents, and has taken residence in a slummy apartment building. His redheaded neighbor, Melody Feebeck, is an escort. While looking for his break in engineering, Markowitz works in a shoe store. So, yeah, just your typical struggling-engineer-working-in-a-shoe-store-living-next-to-an-escort plot.

Though it technically lasted a mere "two" seasons, running 21 total episodes in the spring and fall of 1977, Busting Loose nevertheless spawned a spin-off with a familiar MeTV face. This might be the most interesting thing about the sitcom. Beyond the whole Jackie Gleason thing.

In the fifth episode of season two, Ted Knight, who had just wrapped playing Ted Baxter for seven seasons on The Mary Tyler Moore Show, turned up as Roger Dennis, the boss of Melody Feebeck. Yes, Knight went from playing an airheaded newsman to a man running an escort service.

This Busting Loose episode served as a pilot for The Ted Knight Show, which premiered in the spring of 1978. The network was banking on Ted Knight being enough of a star to headline his own series. Certainly, Too Close for Comfort would eventually prove the theory correct. However, audiences could not wrap their head around "Ted Baxter" manning an escort service. In one particular episode, a pretty girl named Victoria Diamond requests that Roger Dennis escort her to a party. He learns she is sixteen. Eesh.

It might not surprise you to learn the show was canceled quickly thereafter, after just six episodes.