Where To Watch Shop Store Contact
Home / Stories / Counterpoint: Alice is a better mother than Carol on 'The Brady Bunch'
Nostalgia

Counterpoint: Alice is a better mother than Carol on 'The Brady Bunch'

Alice is a better mother than Carol. Do you agree? 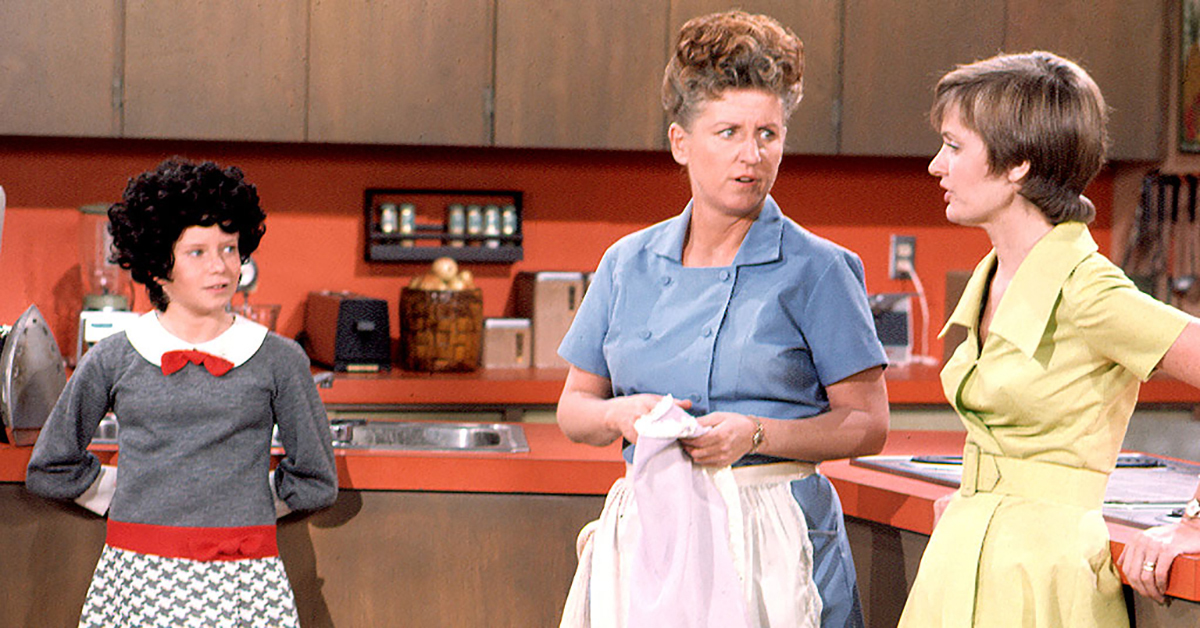 For over 50 years, people have grown up watching The Brady Bunch in syndication. The simple plots and timelessness helped make the sitcom one of the most recognizable and enduring shows on television.

The Brady Bunch has become such an institution, Florence Henderson was sometimes referred to as "America's mom" because she helped raise generations of children by offering advice and teaching lessons through the television.

But that distinction isn't fair. Sorry, Florence. Yes, Carol Brady was the wise and loving mother to her three daughters and three stepsons, but the kids also had another mother who loved them just as much.

In some respects, Alice Nelson, the family's housekeeper, is a better mother than Carol. That's not saying Carol is a bad mom, it's quite the opposite actually. Carol always listens to her children's problems and helps dole out punishments with Mike. Regardless, there are certain ways in which she just can't stack up to Alice.

First off, it's not fair to say Alice is a better mother because she cooks and cleans. That's her job, and she is paid to do it. If the family can afford a housekeeper on an architect's salary with six kids and a giant home, that shouldn't count against Carol.

It's not the physical things Alice does that make her a better mother, but the way she treats the kids and how they respond to her. 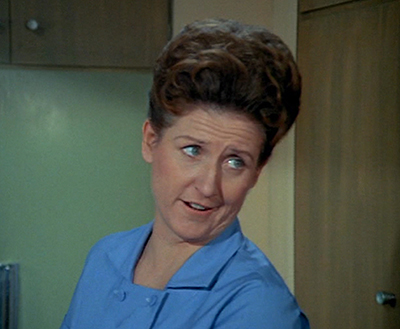 Alice spends so much time of her life devoted to the kids, she knows them better than either Carol or Mike. When both parents falsely accuse Greg of smoking cigarettes after finding them in his jacket pocket during the season two episode, "Where There's Smoke," it's Alice who puts the issue to rest.

Over the course of the episode, Alice comes to realize the jacket doesn't belong to Greg because his jacket was torn on one of the pockets. The only way Alice knows that is because she knows these kids better than the back of her hand.

The same episode is the perfect example of how the kids trust Alice the most, and often come to her for advice before they go to Carol or Mike. When Jan and Cindy first catch Greg smoking, they tell Marcia. In turn, the eldest daughter asks Alice was she should do, using the age-old excuse that she's "asking for a friend."

Marcia doesn't go to Carol to talk about the problem, but instead runs to Alice. Sure, you could say the kids go to Alice first because she's not the real mother and doesn't hold authority over punishments. But it's telling the kids feel more comfortable confiding in Alice before making decisions on their own.

While Carol has Mike for love and support, Alice doesn't have anyone but the kids (and no, Sam the Butcher doesn't count because he has cold feet). In the season one episode, "Lost Locket, Found Locket," Jan becomes depressed about being a middle child. Those feelings quickly go away when she receives a locket from a secret admirer, but she can't figure out who sent it.

In a touching moment, Alice confides that she sent the locket because she knows how it feels to be a middle child because she often felt inferior to her two sisters. Sweet actions like that prove Alice is more than just a housekeeper, but a devoted and loving mother as well.

Of course, Alice is also a lot of fun! She's always down to play sports with the boys or help the girls with a project, even at the risk of throwing her back out (which happened repeatedly as a running gag). Would Carol test out a dunk tank the younger kids made? Didn't think so.

It's finally time to give credit where it's due. Alice is the best mom on television, despite having no biological children of her own, because of the unconditional love and support she gives to the Brady kids. Any child would be lucky to have Carol as a mother, but they would be blessed with Alice in that role.