Where To Watch Shop Store Contact
Home / Stories / Charlie's Angels attempted its own gender-swapped spin-off in 1980
Did you know?

Charlie's Angels attempted its own gender-swapped spin-off in 1980

Barbara Stanwyck led Toni's Boys… but it was not to be. 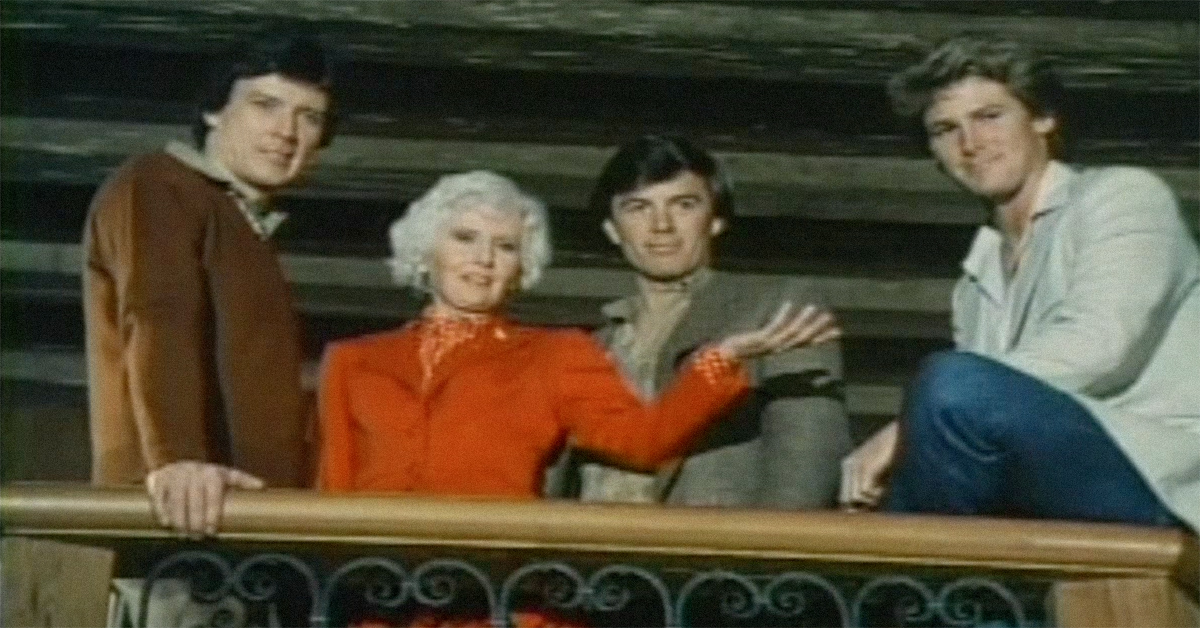 Bob Sorenson, Matt Parrish, Cotton Harper. They sound like former U.S. Congressmen from Texas or forgotten bench players for the Dallas Mavericks. Unless you are some kind of Eighties television savant, you do not recognize the names. But at the dawn of the 1980s, this trio of men was meant to be as familiar as Sabrina Duncan, Jill Munroe and Kelly Garrett — a.k.a. Charlie's Angels.

From 2016's Ghostbusters to the recent attempt at The Greatest American Hero, gender-swapped reboots of fondly recalled retro properties have been low-hanging fruit in Hollywood lately. Rumors also swirl about remakes of Kung Fu and The Rocketeer with a woman in the lead, not to mention a Fresh Princess of Bel-Air. Television legend Aaron Spelling was well ahead of the curve. Nearly four decades ago, he tried to do the same thing with one of his hottest brands.

If Leave It to Beaver and The Andy Griffith Show were comfort food like meatloaf and pot roast, then Aaron Spelling–produced shows were the equivalent of cupcakes and mimosas. He brought levity and fashion to TV drama, spraying glitter and Aqua Net over the primetime lineup with shows like The Love Boat and Dynasty. His own dynasty truly kicked off with Charlie's Angels in 1976.

By 1980, as Charlie's Angels was karate-chopping and hair-tossing its way through its fourth season, the show had already reached its peak in popularity. Farrah Fawcett and Kate Jackson had left the series, replaced by Cheryl Ladd and Shelley Hack. Only Jaclyn Smith, the future housewares mogul, remained of the original trio.

Nevertheless, Charlie's Angels looked to expand its empire with the episode "Toni's Boys." This time, a woman would lead a team of three hunky men. This time, the boss would be more than a voice over the intercom. "Toni" would have a face — and it would be a silver screen legend. 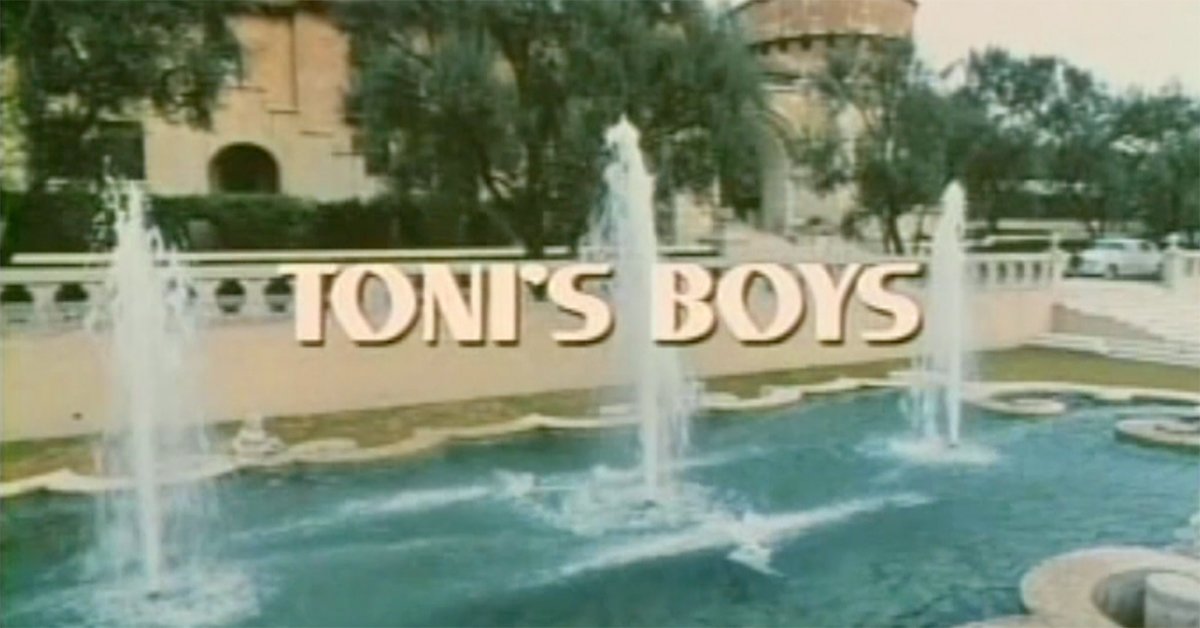 When an attempt is made on his Angels' lives, Charlie reaches out to a rival agency, led by an old friend, Antonia "Toni" Blake. Toni commands a squad of "boys" that includes a former U.S. Olympic champion, a rodeo champion and a master of disguise. 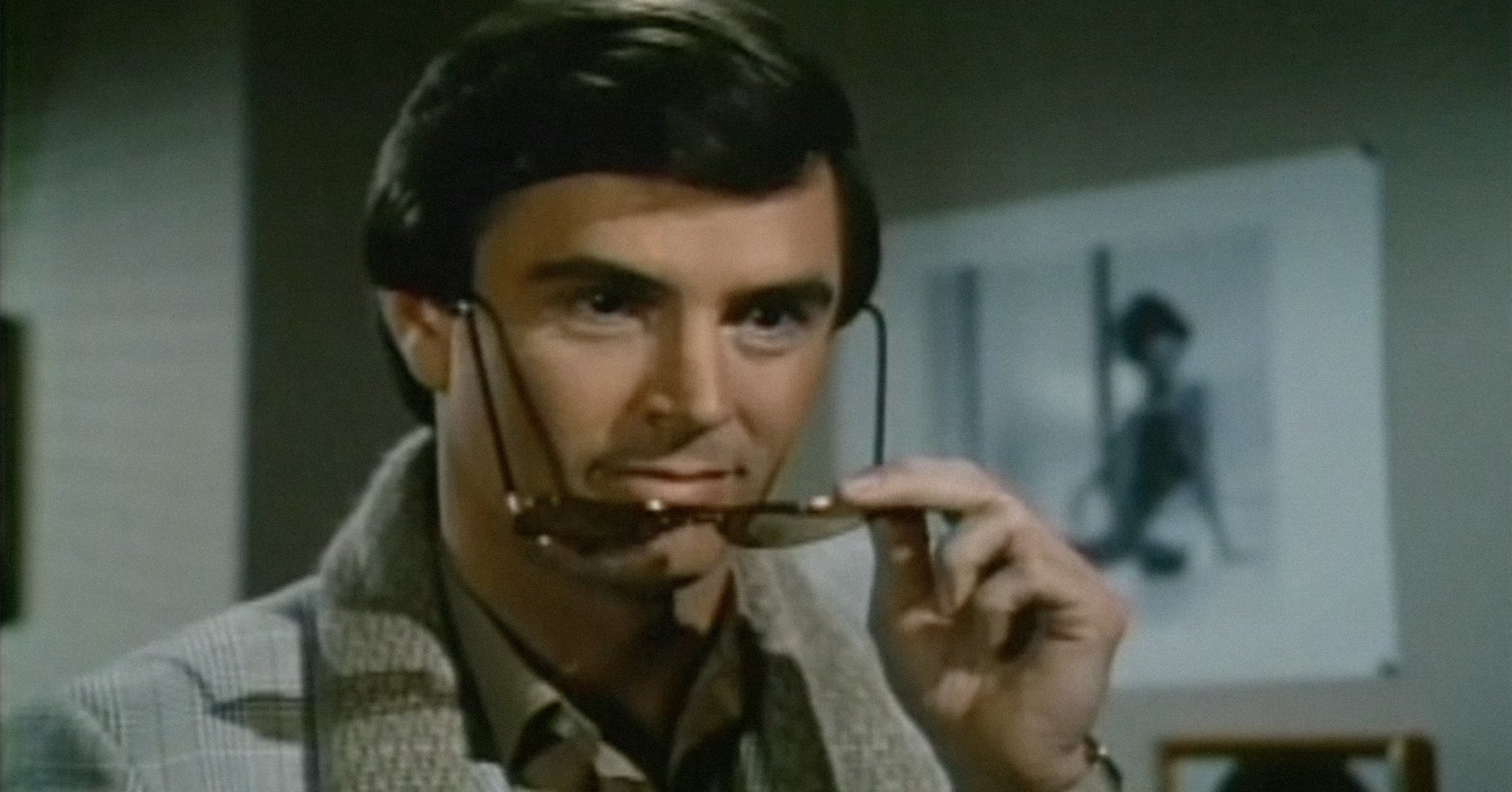 The two squads initially butt heads and eventually team up to crack the case. The adventure served as a back-door pilot, as the network tested the waters for a full Toni's Boys series.

Unfortunately, the Boys did not click. The actors behind the roles were largely unknown. Bob Seagren, who played Olympian Bob Sorenson, carried the most credits on his resume, though his biggest claim to fame was a ten-episode stint on Soap as "Dennis Phillips," a gay football player in a relationship with Billy Crystal's Jodie Dallas. Seagren was a natural athlete, having competed in track both collegiately and professionally. After his acting career waned, he turned to the automotive racing industry. 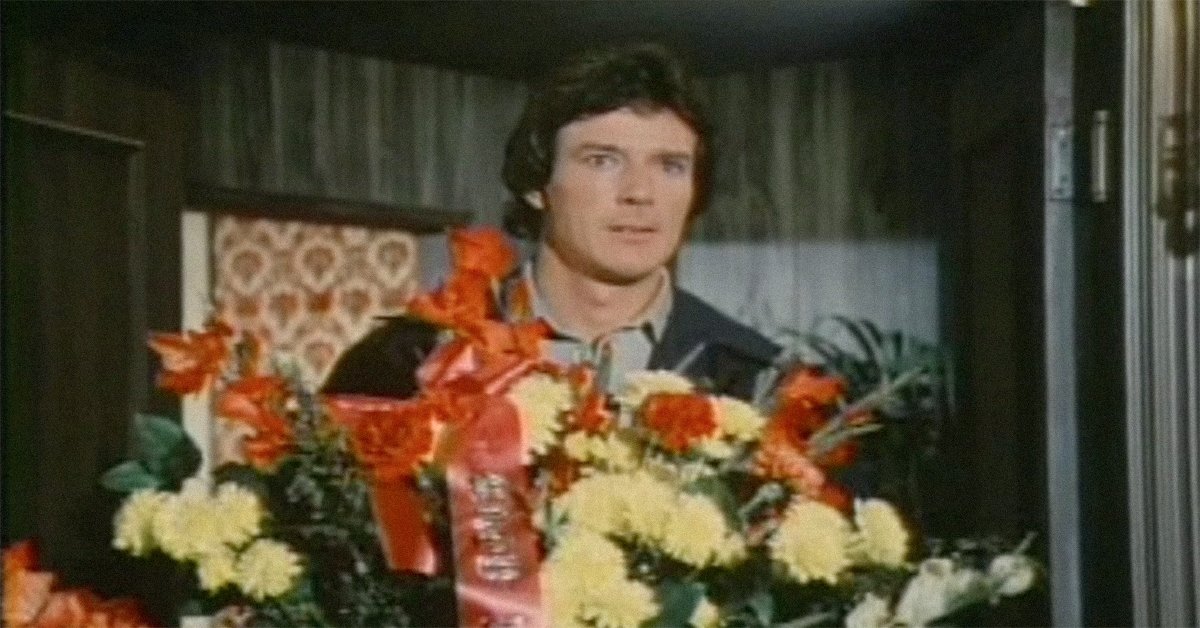 Cotton Harper had the most interesting name, and one of the more fascinating backstories with his actor, Stephen Shortridge. A former water polo star at Idaho State, the actor's first passion was art. Working on a handful of Spelling shows, including a memorable spot on Fantasy Island playing Mark Twain, Shortridge later followed his muse into the world of painting. A romantic impressionist, the painter once exhibited in L.A. with fellow TV actor Peter Falk. Patty Duke and Donna Summer once owned his work. 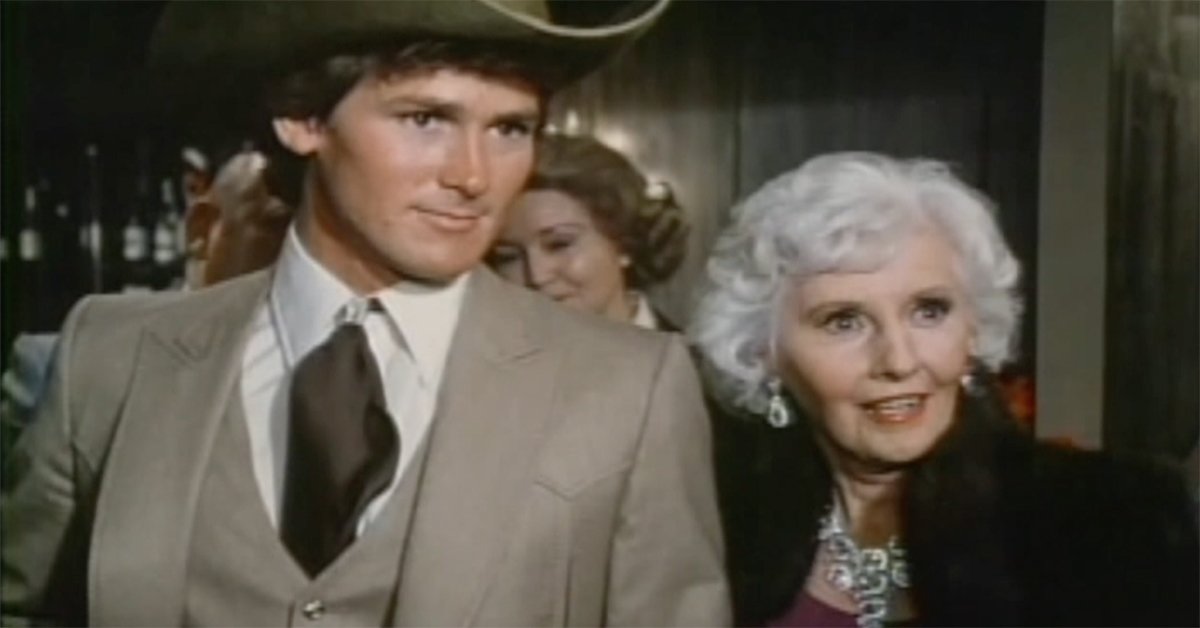 But there were no lunch-boxes and action figures in store for Toni's Boys. Charlie's Angels would last one more season. Well, the original series. With yet another reboot on the horizon, who knows? Toni's Boys just might come back in town.