Where To Watch Shop Store Contact
Home / Stories / That iconic Charlie's Angels opening credits saved the series from rejection
did you know?1970s

Aaron Spelling made up the iconic intro on the spot. 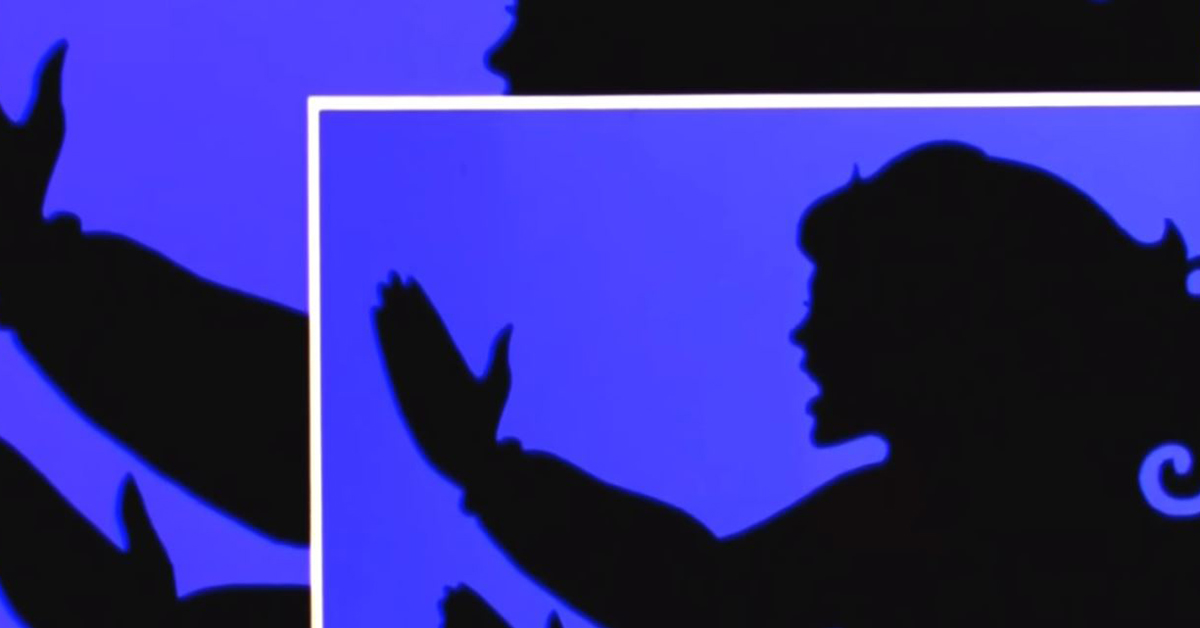 This fall will introduce a new batch of Charlie's Angels as audiences prepare for the next reboot, but what even fans of the original series may not realize is there would be no Charlie's Angels to reboot (again) if Aaron Spelling hadn't figured out exactly the right way to introduce them back in 1976.

It happened in a meeting where Spelling had just learned his series had not sold. He told Archive of American Television, "They didn’t buy the pilot." For then-ABC board chairman Fred Pierce, there was one big problem with the initial pitch. Spelling remembered Pierce told him, "I like it, but there’s something lacking in it. Like, where did they come from and all of that?"

What Pierce needed was a backstory. He simply didn't see a world where Charlie's Angels existed. But Spelling had not prepared a way to deliver that backstory, so he began whispering with his associate. He said they whispered so long, Pierce finally asked, "What's happening?" To buy time, Spelling joked, "We're talking about our dinner plans."

He knew the next thing he said had to win over the chairman, and luckily he thought quickly on his feet. He invented what would become the Charlie's Angels iconic intro right there on the spot. In the interview, he said that he eventually told Pierce, "Well, we haven’t shot the main title."

Spelling responded, "The main title’s gonna say, ‘Once upon a time, there were three young ladies. They’ve all graduated the police academy and got such menial jobs, and we’ll see one walking kids across the street, one typing in an office and one checking parking meters. I took them away from all that. Now they work for me. My name is Charlie.'" (Watch the video above to hear how it actually played out on TV.)

This impromptu backstory convinced Pierce the series could work. Spelling said with a smile, "They bought it like that."

After the meeting, Spelling followed through, finding an up-and-coming visual effects artist to design the sequence around the intro that sold the series in Phill Norman.

Norman came up in Hollywood thanks to his fanciful lettering on the Mr. Magoo shorts, which he said in this Mr. Magoo fan blog led to more work than he could've ever imagined. That included Charlie's Angels, a project where he was assisted by cinematographer Howard Anderson Jr., who told Archive of American Television that Norman did the lettering and created the graphic design of the three figures to represent each star.

An accidental main titles artist, Norman was at lunch on one of the first days of a vacation in California when he got offered a job doing lettering on Mr. Magoo and never looked back. His imaginative touch can be found on the lettering of Dick Tracy shorts, as well as the opening sequences of TV shows like The Love Boat, Kojak and Dynasty.

The way he got into television titles is a serendipitous story, too. Norman was chatting up the neighbor across the street one day when his neighbor asked him what he did for a living. Answering that he did main titles, Norman asked his neighbor the same. That's how he met famed TV producer Quinn Martin, who had just finished hits like The Fugitive and The FBI. After that, Martin took his neighbor's reel and later brought in Norman to do all his TV titles from then on. Norman's quoted in the blog saying:

"I did all his work after that, main titles for his shows. The FBI was done, but I did The Streets of San Francisco, The Invaders, and all the stuff he did after that. He was a great guy to work with, he really was. It was just one of the few times when one person had a say about things. The word got quickly around for TV. In fact I had so much TV work that I had trouble having time to search out some of the movies I wanted to work on. It worked out okay and I did a lot of Kojak all that kind of pop stuff in that period."

In all the work, perhaps the eternal flame in Norman's catalog is the fire-licked lettering he did in the opening sequence of Charlie's Angels, which never fails to be referenced by reboots. It was the perfect way to get audiences fired up for all the action that followed.

Spelling told Archive that his quick thinking in that early pilot meeting "saved our lives." He then went on to praise Pierce for picking up the show, which he said made Charlie's Angels a pioneer in female-led action series. Spelling said, "I’m glad that they had the guts to do it." 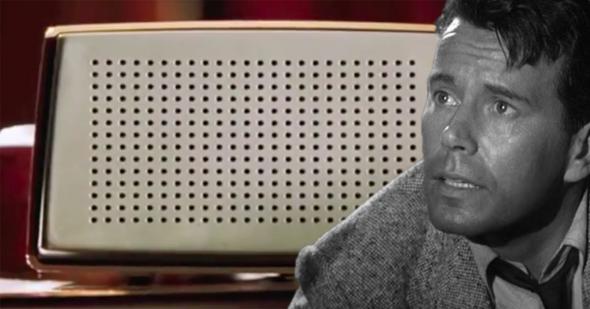 Did you know?1970s
Three of Charlie's Angels somehow all promoted the same toothpaste before becoming stars
Are you sure you want to delete this comment?
Close