America’s #1 Classic Television Network
Find your local MeTV station
Where to watch
See when your favorite shows are on
See schedule
Personalize MeTV.com to follow your favorite shows
Free sign-up
Shop your favorite shows in the MeTV Store
Shop Now
Home / Stories / Watch the new generation of Charlie's Angels make their debut in a trailer
newsmoviesreboots1970s

A modern trio of Angels is here — with a new trio of theme song performers. 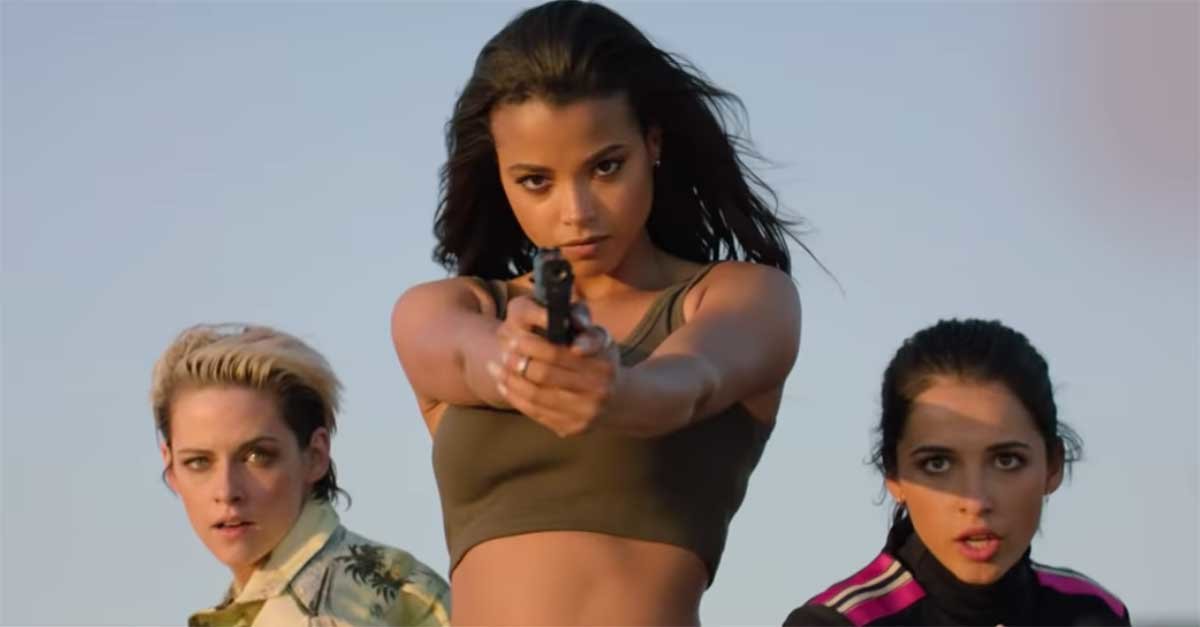 Charlie's Angels was one of the key pieces of '70s pop culture, blending action, fashion and glamour into a zeitgeisty piece of entertainment. But even its biggest fans — and that includes us — could have predicted that the Angels would continue to be a major franchise four decades later.

Drew Barrymore produced and starred in a popular reboot at the turn of the millennium. The highly stylized Charlie's Angels (2000) came steeped in Y2K culture, with a glossy, goofy, hypersaturated look that surfed the wave of Spice Girls–ish girl power. That hit spawned a sequel, Charlie's Angels: Full Throttle in 2003.

Eight years later, ABC attempted a television reboot. This somewhat forgotten 2011 iteration starred Minka Kelly, who was hot off of Friday Night Lights. It lasted just a handful of episodes.

Which brings us to 2019, a couple of decades after the rebirth of Charlie's Angels and 43 years after Farrah Fawcett, Jaclyn Smith and Kate Jackson kicked their way into America's hearts.

Oh, and that is not the only trio of Angels involved in the project. The just-released trailer also features a fresh theme song performed by Miley Cyrus, Ariana Grande and Lana Del Rey.

The tone feels different, appropriately, more along the lines of a Mission: Impossible (the Tom Cruise one) meets Fast and Furious meets Ocean's 8 vibe.

Check out the trailer. Of course, you can still catch the original weekdays on MeTV. 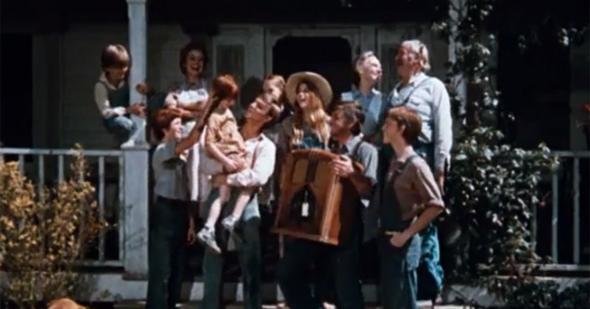 Movies1970s
Can you tell if these close-ups are the Walton children or the von Trapp children? 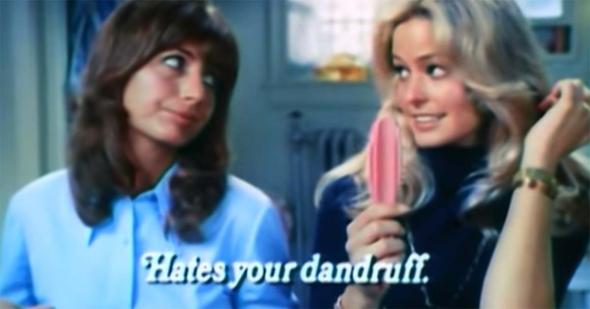 nostalgia
Penny Marshall's first TV roommate ever was actually Farrah Fawcett
Are you sure you want to delete this comment?
Close

SalIanni 35 months ago
Elizabeth Banks is playing Bosley? Seriously? She's the best looking one in the whole group! She should have been one of the Angels for sure. I watch Press Your Luck just to see her! The casting director must have been very high.
Like Reply Delete

JesicAleba SalIanni 35 months ago
i earn 89$ per hour working from home on my internet. i earned 5000$ last week and i withdraw my earning daily. its very simple step you can start free just go to link and open it then click on home profit system or home page. link is here............. hit2day.com
Like Reply Delete

owls82 35 months ago
You mean they redubbed the late John Forsythe's voice for this movie? Looks VERY promising.
Like Reply Delete

LenCrawford 35 months ago
When at first you don't succeed, remake. And Include Sir Patrick Stewart in the trailer and fail to give him billing.
Like (1) Reply Delete

stephaniestavropoulos LenCrawford 35 months ago
They gave Patrick Stewart a billing in the trailer. His last name appears in it. {Courtesy of Kristen Stewart.}
Like Reply Delete