It was actually the middle of the night the first time John Forsythe said, "Good morning, Angels." 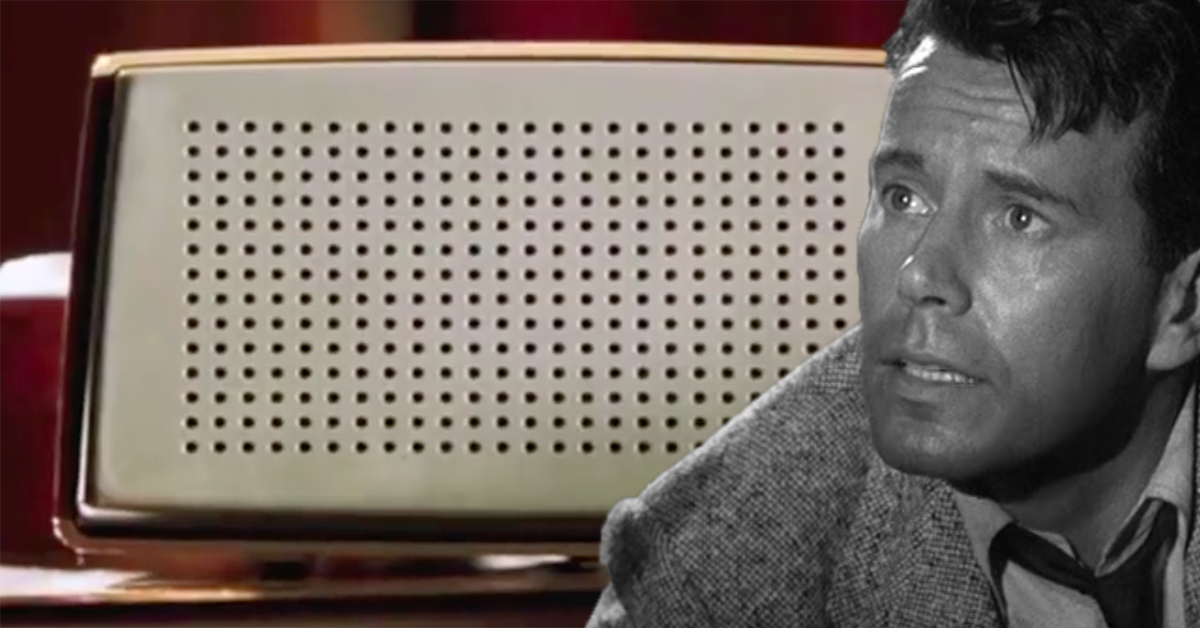 It's been said in countless interviews, but it bears repeating: Aaron Spelling always knew that Charlie's Angels would be a hit. In fact, he used this certain knowledge to sell the show's titular star on accepting the part, and the famous TV producer waited until the very last minute to do it.

In an interview with the Archive of American Television, the actor who voiced Charlie on Charlie's Angels, John Forsythe, said he was laying in bed, groggy and reading, because it was well after midnight on a Friday night, when out of nowhere, he got the call from Spelling asking the veteran TV actor to join his cast. Forsythe said the call went like this:

Forsythe was floored to hear the show had gone this far without an actor attached to the title character, but it seemed the actor they originally cast was too busy partying and couldn't deliver his lines straight. So Spelling needed a professional TV actor, and he needed one fast.

Forsythe had just finished his short-lived series To Rome With Love, and Spelling knew he was available. He took a chance and placed the midnight call, and Forsythe couldn't leave the producer hanging. The actor said he put on a trenchcoat over his pajamas and headed down to the studio in his bedroom slippers. He remembers arriving on set and finding everyone electrified, ready for action, “They’re all standing there waiting, because every minute counts. We’ve got to go right from scratch, all the way through.” 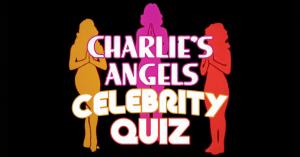 After they wrapped that first episode, Spelling praised Forsythe, whose first act on the cast ended up being to save Charlie's Angels. Forsythe said Spelling told him, "It's just great. I can't tell you how grateful I am." Forsythe's response? "OK, Aaron. I'm going back to bed."

When the episode aired that Monday, Forsythe said he got a call inviting him to stay on the show. The actor said he had to think about it. He had already agreed to serve as the host of a nature show filming in Africa, The World of Survival. Luckily, since playing Charlie didn't require the actor on set, he was able to record his parts abroad. Who knew every time Charlie said, "Good morning, Angels!" the show's disembodied leader was always calling long-distance?