With so many classic moments, how could she pick just eight? 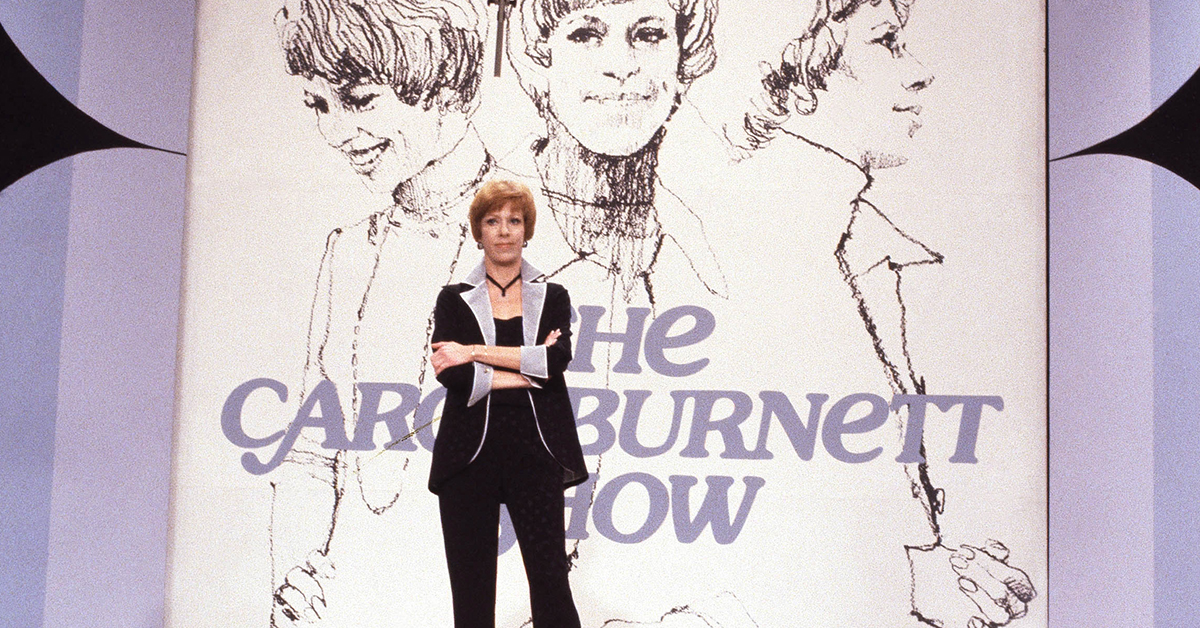 For 11 seasons, The Carol Burnett Show changed the game when it came to sketch comedy. Every week, Burnett and her crew of expertly gifted comedians made audiences around the country belly laugh until they couldn't breathe anymore.

With so many funny moments, it must have been impossible for Burnett to choose her eight favorite sketches from the entire series. But the legendary comedian did just that.

So, which bits are Burnett's favorites? Here's what she selected to appear in the program:

1. As the Stomach Turns: Close Encounters 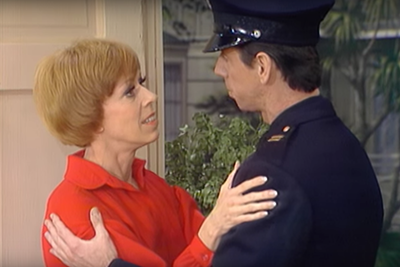 Steve Martin and Betty White show up to perform in this soap opera parody of Close Encounters of the Third Kind. 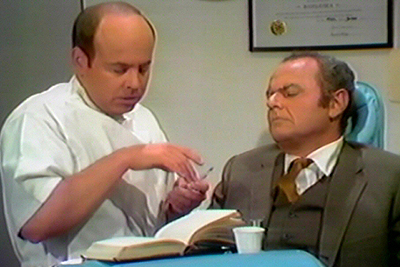 Tim Conway plays a dentist who just graduated from dental school, and accidentally injects himself with Novocain.

3. Went With the Wind 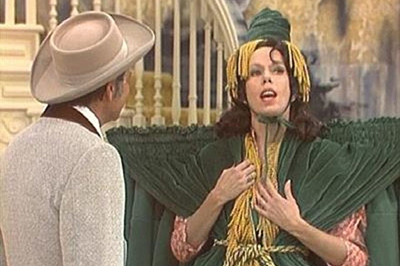 Perhaps the most well known moment from the show, Starlet O'Hara (Burnett) descends a flight of stairs draped in curtains. 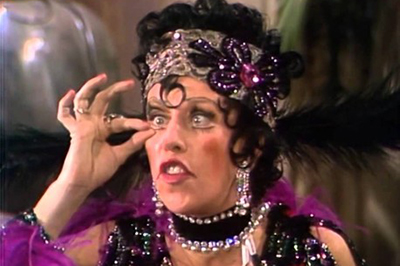 The taskmaster of a slave ship assigns one of his men a new rowing partner - The Oldest Man.

Mama, Eunice and Ed sit down to play a game of Sorry! Of course, things go wrong and hilarity ensues. 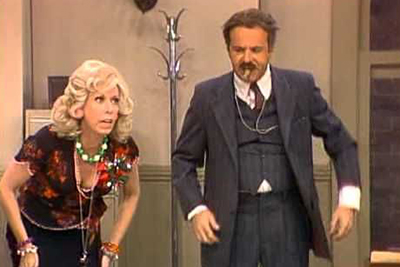 The world's most vapid secretary and her boss attempt to implement a fire safety program.

8. As the Stomach Turns: Mother Marcus 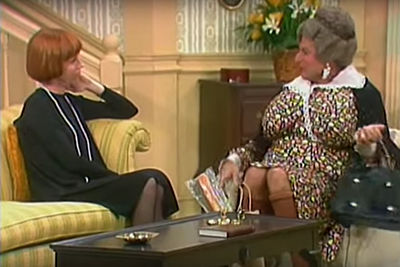 Canoga Falls' most notorious snoop stops by for a visit.

These eight sketches will appear in a special called Carol Burnett's Favorite Sketches, which will air Friday, June 3, at 9PM on PBS. Based on the sketches, it looks like legendary characters like Starlet O'Hara, Mrs. Wiggins and Mama will drop by.

For more classic moments from Burnett and company, tune in to Carol Burnett and Friends weekdays at 11PM | 10C on MeTV. 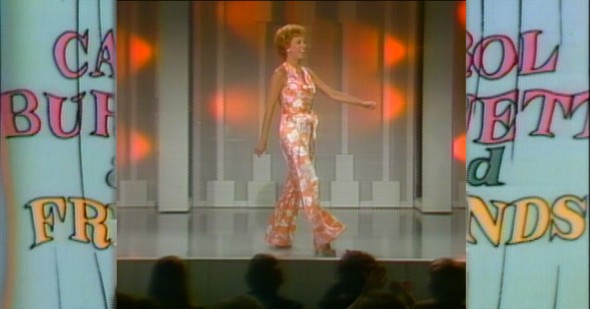 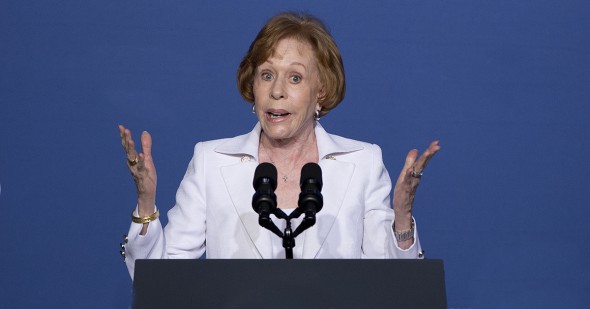 'American Idol' might have killed Carol Burnett's TV comeback
Are you sure you want to delete this comment?
Close