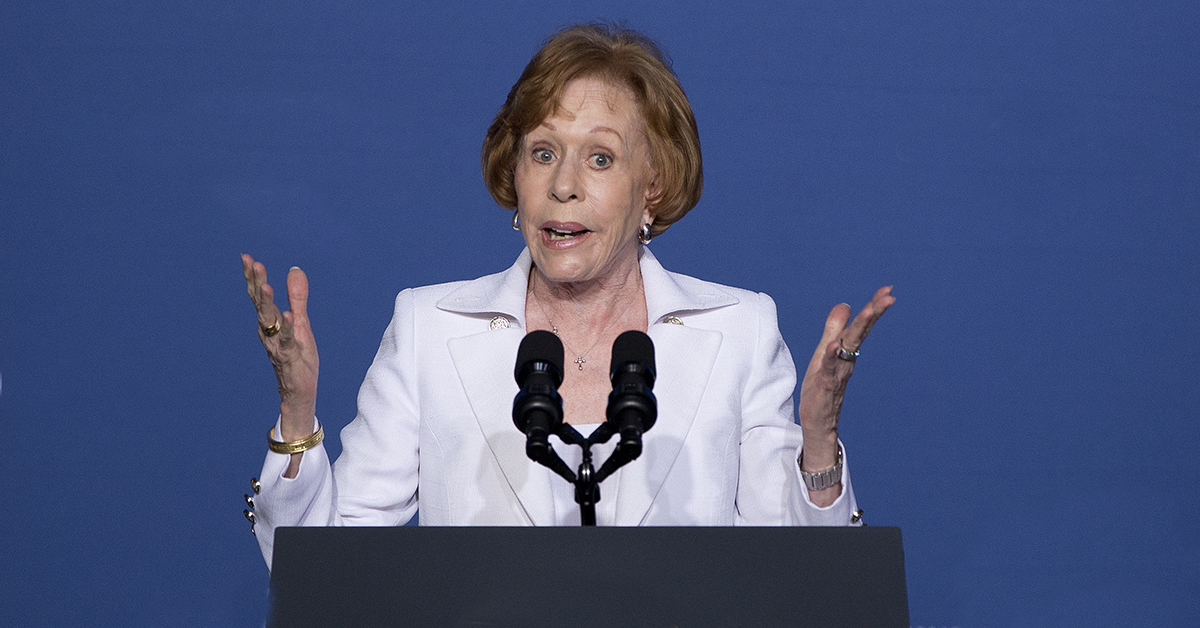 Carol Burnett is a true American idol. It's no wonder comedian and executive producer Amy Poehler cast Burnett in the pilot of Household Name, a sitcom centering around a family who must share their dream house with an aging Hollywood star, as part of some arcane real estate deal. A traditional three-camera show, Household Name sounded a bit Sunset Boulevard meets Mr. Belvedere to us. But with Carol Burnett. In other words, pretty fascinating.

ABC green-lit the pilot back in February, and it was assumed name recognition alone would get Household Name to air. The buzz was good. One Variety insider said the taping was "magical," while just over a week ago, Deadline proclaimed the sitcom was "an early standout." 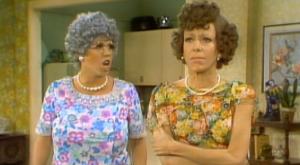 However, when the networks released their schedules for the 2017–18 television season, as part of the annual advertising courtship known as upfronts, Household Name did not make the cut for ABC.

So what happened? American Idol. Last week, ABC made the surprise announcement that it was reviving the reality singing competition that had boosted Fox for the better part of the 2000s. ABC is planning to air the pop competition on multiple nights, just as Fox did, with hours devoted to both performance and voting results. (Katy Perry is in talks to be a judge.)

This chunk of programming squeezed out a handful of potential sitcoms, according to Variety.

Not all hope is lost, Burnett fans. Deadline reports that Household Name is "very much alive" and due for some retooling, presumably at ABC. The trade publication also speculates, "We will see if NBC, whose sister studio Universal TV produces Household Name, would step in and pick the project up to series if ABC passes on it."

We are hoping to see more from our hero. Still, you can always catch classic Carol Burnett and Friends on MeTV.