You'll once again be able to see Carol and Lucy create comedy gold. 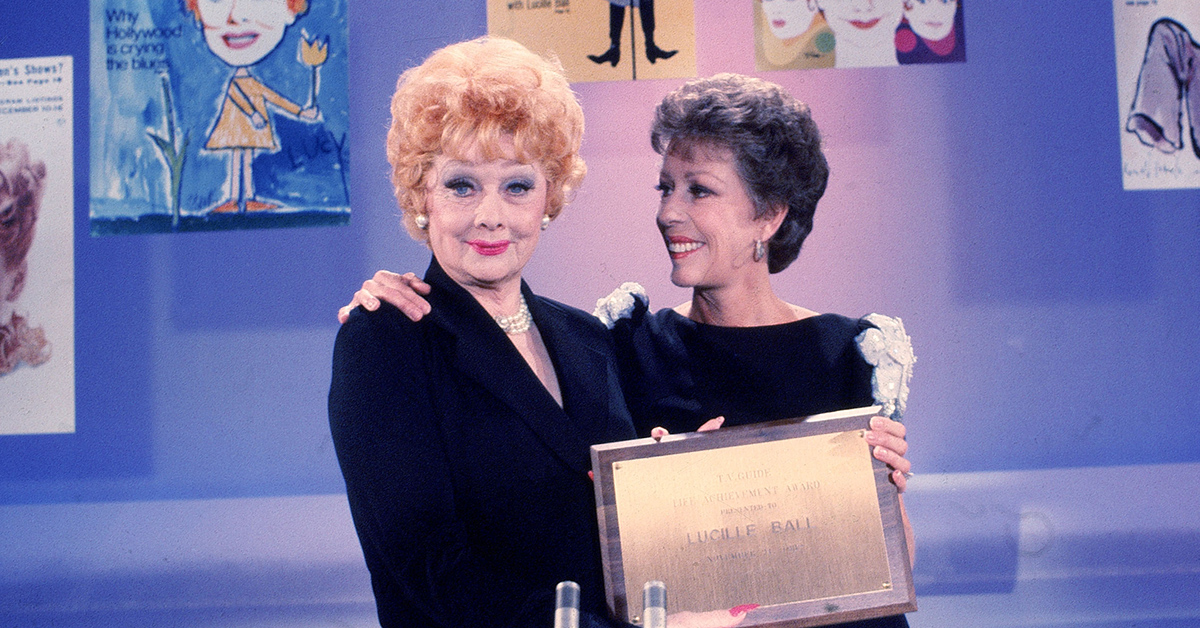 It almost sounds too good to be true. Fifty years ago, two of the world's biggest comedians, Lucille Ball and Carol Burnett, teamed up for a comedy special that knocked the socks off American audiences. 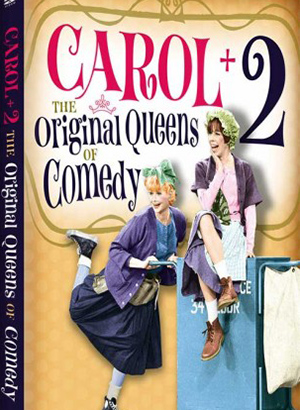 Time Life
Carol + 2, which also starred Broadway legend Zero Mostel, premiered on March 22, 1966. The network had originally promised Burnett her own show, only if she could deliver a major star to share the screen with.

As legend has it, Burnett called her friend Ball to ask her to appear. Ball's response, "When do you need me there?"

The hour of comedy and music was a glimpse at what Carol Burnett would create following this special's success. Carol + 2 eventually led to The Carol Burnett Show, which we all know propelled Burnett to the status of a legend. The special also validated Ball's funny bone was stronger than ever after more than 15 years at the top of the Nielsen ratings with I Love Lucy and The Lucy Show.

The special has rarely been seen since it premiered half a century ago. But luckily for us, we'll be able to see the glorious special again the way it originally aired on television.

Time Life recently announced it's releasing Carol + 2 on DVD, which will be available on May 17. The DVD will also include the 1972 televised version of Carol's smash stage hit Once Upon A Mattress.