Where To Watch Shop Store Contact
Home / Stories / Bob Denver's real son Patrick filled in as a ''little'' Gilligan in the ''Jack & the Bean Stalk'' episode
did you know?1960s 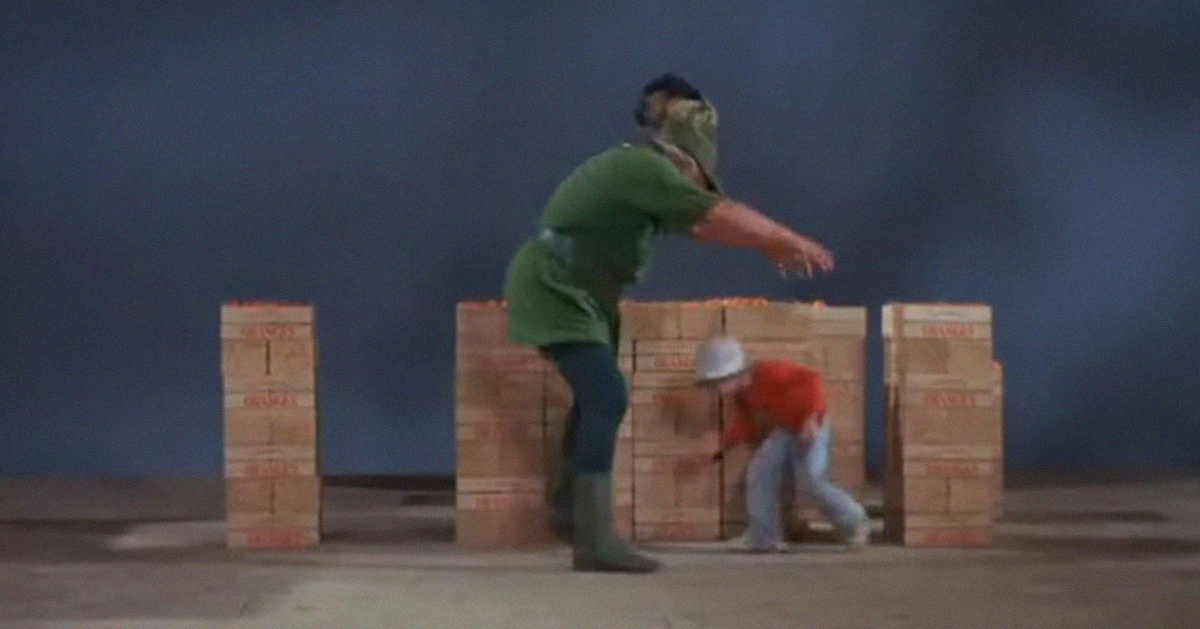 At 6' 2", Alan Hale Jr. already towered over Bob Denver, who stood 5' 8". This difference in height led right to the famous "Little Buddy" nickname that the Skipper gives Gilligan on Gilligan's Island. But for a memorable episode "V for Vitamins," which parodied the children's tale "Jack and the Bean Stalk," Gilligan's Island creator Sherwood Schwartz decided he needed an even bigger contrast in heights between the Skipper as the Giant and Gilligan as Jack.

In making this creative decision, he added a dash of slapstick comedy to the hit Sixties show. The scene plays out like this: Gilligan slips into a dream where he climbs a beanstalk and ends up in front of a giant castle in the clouds. He enters and is warned of the giant, so when the Skipper approaches with a booming "Fee-fi-fo-fum," Gilligan as Jack cowers behind crates of oranges.

Throughout the scene, the Skipper is shot from a low angle, toying with perspective to make his height seem drastically more imposing. During the scene, we watch as Hale's giant sniffs Gilligan out, just like the giant in the original story, and that's when Schwartz flips the perspective to show Hale standing over the orange crates at his actual height. At this point, his enormity would have been unconvincing had Denver shot the scene. 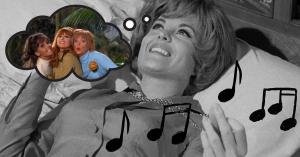 Did you know?
The music by the Honeybees from Gilligan's Island turned up twice on Perry Mason

To make it work, they needed to cast a child actor to fill in as Gilligan's Jack, and it happened that there was a kid who frequented the set who looked just like Bob Denver. It was Denver's son Patrick.

At that time, Patrick was five years old. He's billed in the cast as "Little Gilligan," so remember when you watch Hale pretending to chase the boy around the castle, he's really just goofing around with his Little Buddy's oldest son. Once you know it's Denver's son wearing the tiny Gilligan hat in the scene, it adds an extra layer of charm to see him scramble and duck the Skipper's increasingly bad temper, just like his dad does in most episodes.

This single appearance in Gilligan's Island was to serve as Patrick Denver's only acting role for most of his career.

Bob's young boy instead became a visual effects artist, working in makeup and set design, involved in the special effects of popular movies like Batman Returns, Bram Stoker's Dracula, Titanic, Star Trek: Insurrection, Zoolander and more. In fact, he never acted again until 2015, when he played a small part as a nurse in the TV movie Sharktopus vs. Whalewolf, for which he also did the creature effects.

Considering the imaginative turn in his career, it makes you wonder if playing pretend on his dad's hit sitcom unlocked the sense of wonder behind all this creative output.

cperrynaples 37 months ago
Wasn't this posted before? I think most of us already knew about Patrick Denver on GI!
Like Reply Delete