Blink and you might've missed the Flintstones take on the Ferrari

Fred's once swapped the Flintmobile for this cooler ride. The Ferrari "Dino" came out a year later. 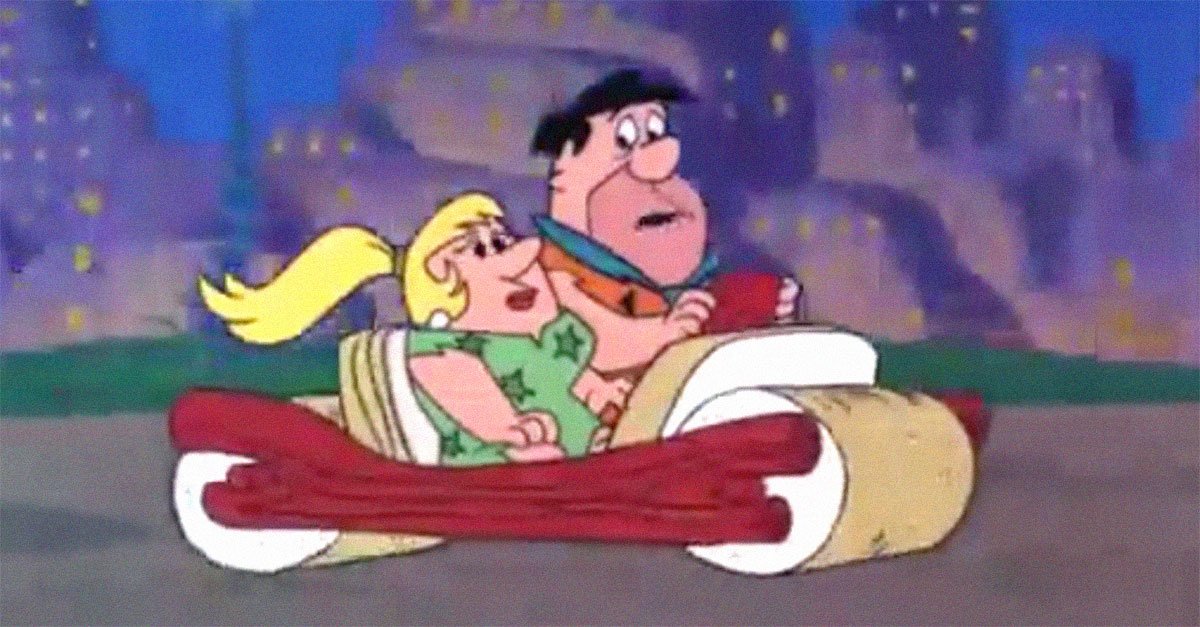 The Great Gazoo introduced plenty of wrinkles into the Flintstones' prehistoric world. In "Jealousy," though, the little green guy showed us what Barney would look like as a "Barbara."

For this episode, Wilma wants Fred to take her to a ball, but he has a bowling game he doesn't want to miss. So instead, she calls an old, hunky boyfriend to be her escort (note: all of Wilma's exes are hunks), and if you haven’t guessed from the episode title, this decision doesn't exactly sit right with Fred.

Pretty soon, he leaves his bowling ball in the gutter to crash the ball instead. There, seeing Wilma dancing with another man drives him to ask the Great Gazoo to create a date for him to make his wife feel as jealous as he feels. That's when Barney gets his makeover.

You'll have to revisit the episode to see the play-by-play, but let's just say that comedy ensues on the dancefloor, and the scene ends with Fred and "Barbara" speeding away in a sweet little red ride that's different from the Flintmobile we're used to seeing Fred driving.

Modeled after a Ferrari, the "Rockerrari" only appears in this episode of The Flintstones, so it's worth taking a moment to appreciate this overlooked vehicle in the show's history. Throughout the show, there are many cool cars carved out of wood and stone, from a sporty racer fashioned from a pointy-ended log to Fred's rad motorcycle, complete with a candle for the headlight. 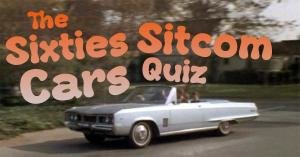 1960scars
Do you know the family cars from classic Sixties sitcoms?

"Jealousy" was an episode that premiered in 1966, right when driving a Ferrari was inarguably the coolest choice a motorist could make — if one could afford it! In 1965, the Ferrari racing cars were just sensational — dominating the World Sportscar Championship for a three-year streak of winning designs. Add to that, in the Fifties and Sixties, the road cars had this mysterious quality because drivers could make custom choices, so no two cars were quite the same.

One thing these Ferrari cars did have in common — they were two-seaters, and that's what you see in the Rockerrari, too. A cartoonish version of a Ferrari, Fred's sleek sportscar has thick low tires that stretch across the width of the vehicle. The wooden sides are crafted in curves and though Fred is frowning in this scene, with the top down and that ponytail on "Barbara" whipping in the wind, the caveman is the picture of cool when it comes to cruising in the 1960s.

You have to wonder if it’s a coincidence then that the very next year, Ferrari came out with one of its most enduring and popular designs: a two-seater called Dino.

Is this possibly a nod to The Flintstones?

No. No, it definitely is not. Dino is named after Ferrari founder Enzo Ferrari's son Alfredo, whose nickname was Dino.

He's the one who convinced his dad to make this car design, introducing the first (somewhat) lower-cost Ferraris ever developed. This original Dino design is still part of the Ferrari brand today.

Are there any other overlooked cars from The Flintstones you love? 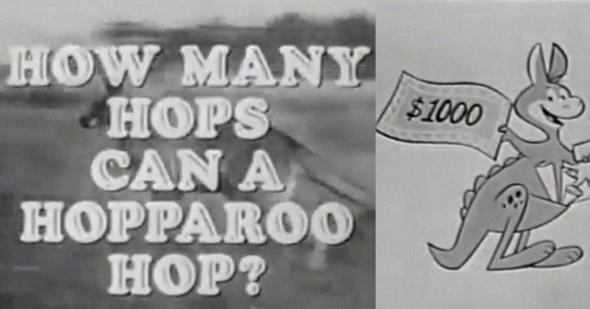 Did you know?Cartoons1960sNostalgia
Being a fan of Hoppy in the Sixties paid off! 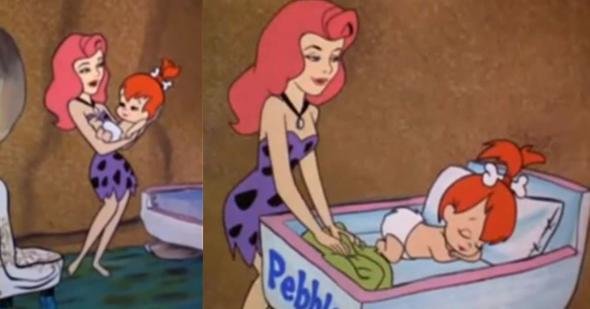 NostalgiaMusic1960s
Did you ever sing the lullaby in this famous Flintstones episode to your little lambs?
Are you sure you want to delete this comment?
Close

JDnHuntsvilleAL 16 months ago
Google Image search the flintmobile and you'll see a lot of 2-seater cars that look like the "Rockerrari", with the only difference being that the flintmobile has a top.
Like Reply Delete

Jackie 23 months ago
I love watching the Flintstones. Wish they had their two episodes again. Nice after a hard day at work to ...
Like Reply Delete

JaneDough 23 months ago
MeTV, WHY did you have to change season one's opening and closing credits??
they were unique and cool... and now they're just the same old credits as all the other credits for all the other seasons.

i especially loved the closing credits since it's the same story, but we see fred's neighborhood from a distance...
and i loved the theme song, which was the same as the bugs bunny show (youtube below) but orchestra only... no words.

i will never forgive you! it's the way they were made and aired on TV 60 years ago and you have no business changing the originals!

Brian 24 months ago
Wasn't there an episode with a "Mazzarocky?" I seem to remember it looked much more swoopier than the car on this webpage, which looks much like the usual Flintsones' car sans top. Please don't deduct points for bad memory or spelling!

Dave 24 months ago
Sometimes the writers were a little lazy with their igneous counterparts for modern day comparisions.

For instance, the "Rockerarri" should have been called the "Ferroussari".
Like Reply Delete

Wiseguy Dave 24 months ago
Lazy? That was the point (and the joke). Most names on the Flintstones (including Flintstone) were based on geology-based items like rocks and stones (Rubble, Slate, Stony Curtis, Ann-Margrock, Perry Masonary (mis-pronounced and misspelled), Rock Quarry, etc.) Ferroussari would have been out of place.
Like Reply Delete

dmagoon 24 months ago
In "The Hot Piano", a mail truck(?) was driven by an Andy Capp lookalike.
Like (1) Reply Delete 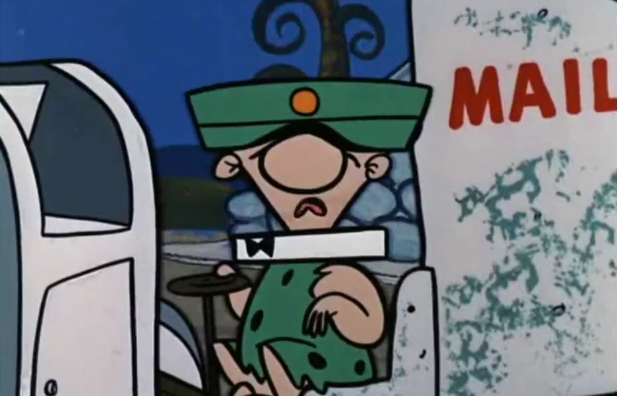