What ever happened to Clay, "the fifth Cartwright"? 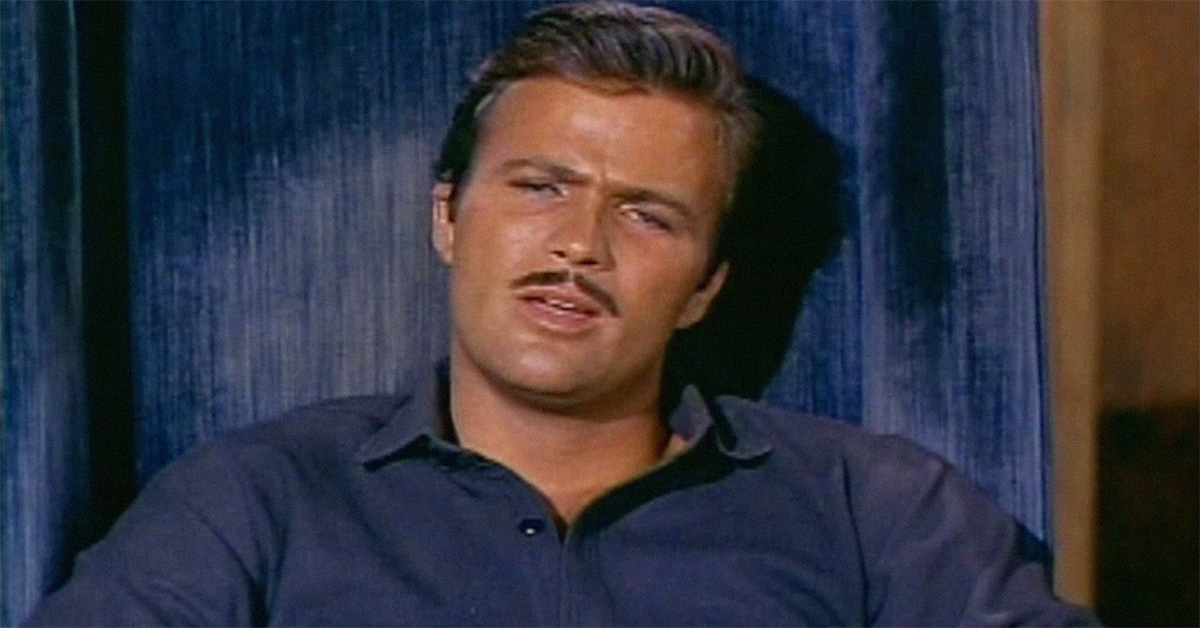 In the 1960s, Bonanza was king of television Westerns, and the Cartwrights were household names. To many, they still are. Adam, Little Joe, Hoss, Ben… and Clay?

What, you don't remember Clay? Well, even the most loyal Bonanza watcher can be forgiven for forgetting Clay, "the fifth Cartwright." He lasted one measly episode. That was not the original plan.

Fifty-five years ago, in the fall of 1962, Bonanza was entering its fourth season as the No. 2 show on the tube. But not everyone was happy on the Ponderosa. Pernell Roberts, who portrayed the suave and sophisticated elder Cartwright son, Adam, was an actor reared on the classics. He career began on the stage, with a steady diet of Shakespeare roles both off-Broadway and on Broadway. He was a man who had won an award for starring in Macbeth, and he was thrust into a popular family television drama.

How unsatisfied was he with the role of Adam Cartwright? Well, upon Roberts' death in 2010, his family released a statement declaring, "Accustomed to freely moving from part to part, now being in a wildly popular show, without costume changes, about three grown men living at home with their father, he found did not hold much creative interest for him." 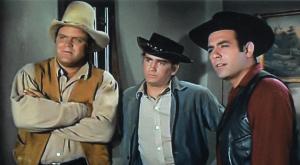 Thus, Bonanza producers moved quickly to replace Roberts. Enter Barry Coe, a devastatingly handsome Southern California native who had nabbed a Golden Globe Award in 1960 for "Most Promising Newcomer - Male." He had just wrapped up a series of his own, ABC's Follow the Sun. Well-tanned with a trim mustache, Coe was written onto Bonanza with the episode "The First Born."

Coe played Clay Stafford, a newcomer who joins the Ponderosa as a worker. Not long after, he's in hot water, having killed a man in self defense. A bunch of angry miners want to run Stafford out of town, which is about when he reveals to Little Joe that they are half-brothers, both born of Marie. Little Joe, having taken to his new friend and supposed half-brother, sticks up for him. Hoss and Adam remain skeptical….

That was how Clay's life on the Ponderosa was set to begin. However, behind the scenes, "Little Joe" was not so warm to Clay. Turns out, Barry Coe's good looks might have hurt his career. Michael Landon, the rising star behind Little Joe, was reportedly worried that this fresh hire would eat into his screentime.

The tension built during production of "The First Born." Filming for the episode was eventually halted for three hours, as the core cast members and producers gathered behind a closed door to discuss a plan of action. After the meeting, Coe was out.

The ending of the episode was rewritten, wherein Clay Stafford decides that a life on the Ponderosa is just not meant for him. It's the last we see of "the fifth Cartwright."

To his credit, Coe took the ordeal quite well. Later in life, he would warmly recall his brief time on Bonanza, and praised the good nature of Michael Landon. After his opportunities in Hollywood dried up, Coe moved to Idaho, according to the fan site Bonanza: Scenery of the Ponderosa, which was useful in piecing together this fascinating tale of what might have been. Idaho's not too far from the Ponderosa, after all. 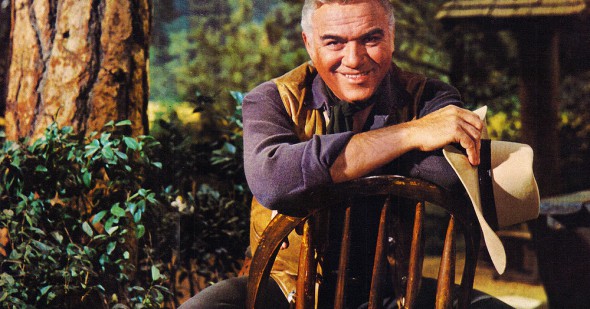 music
Lorne Greene's "Ringo" is perfect for the next Tarantino soundtrack 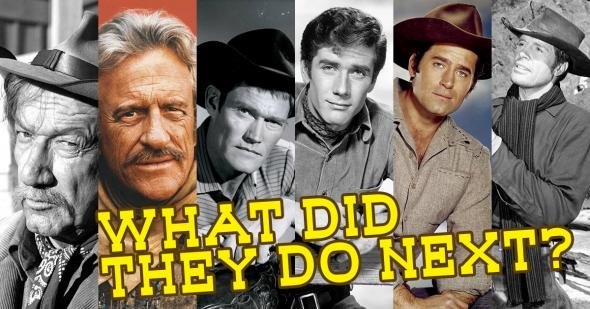 RedSamRackham 1 month ago
* In its final failed season it was Ben, Joe, Jamie and Candy.
Like Reply Delete

MichaelPowers 10 months ago
Guy Williams (Zorro, Lost In Space) played cousin Will Cartwright for a season on Bonanza. Pernell Roberts was unhappy with Bonanza and making sounds that he would leave the show.
Preparing for the possible departure of Roberts, the producers introduced Will as a replacement for Adam.
Roberts decided to remain with the show for another season, so Guy was out.

Guy was thrilled to leave. The cast had not been particularly warm to him, along with the fact that he was also in the middle of a tense situation between Roberts and the network.

Michael Landon felt threatened by Guy's presence. He was as good looking as Landon and he was taller than Landon. Landon definitely didn't want this kind of competition. Mike worked behind the scenes to get rid of Guy. And Guy was only too happy to exit what had been a very unpleasant experience.
Like (1) Reply Delete

TOMMY707 13 months ago
SHOULD HAVE FIRED LITTLE JOE AND ADAM INSTEAD, CLAY, HOSS AND CANDY WOULD HAVE BEEN BETTER

MarkJohnAstolfi 32 months ago
Clay was not a Cartwright...his mother was a Cartwright by marriage, but that had no connection to him...
Like Reply Delete

RedSamRackham 42 months ago
Guy Williams as Ben's nephew Will Cartwright was also a 5th Cartwright for one season. ☺
Like Reply Delete