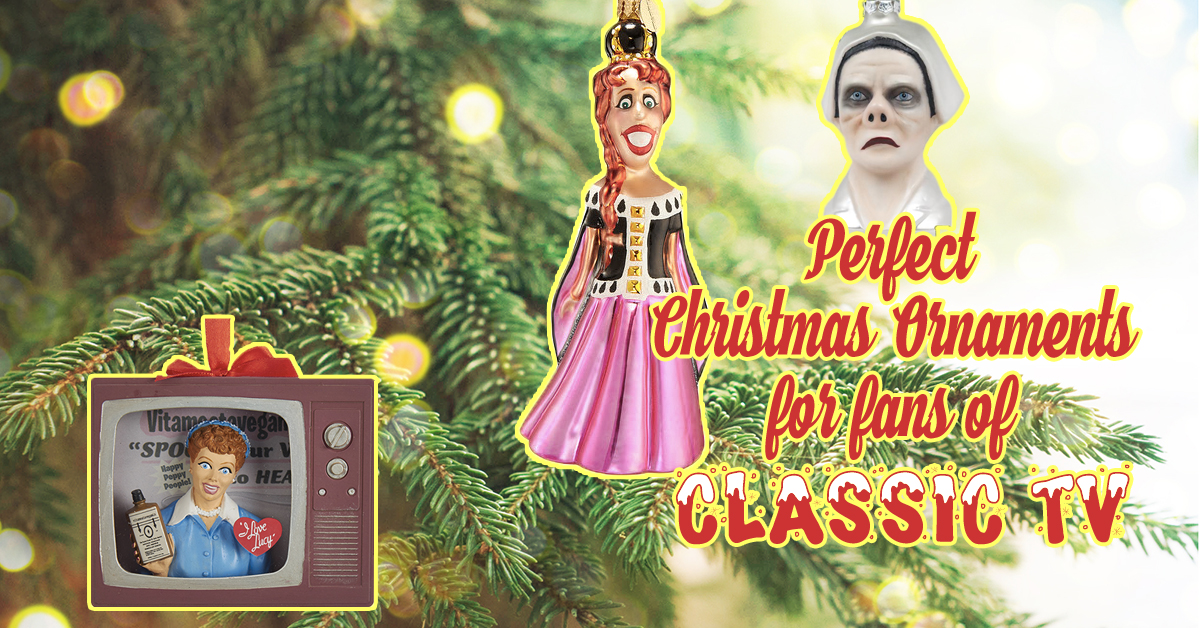 It may be too early for some folks to be considering Christmas ornaments, with Halloween just passed, but for those who like to plan ahead (and put their tree up promptly after Thanksgiving), we have news! You can pepper in some truly special moments from classic TV to create the ultimate nostalgia-fueled Christmas tree this year, thanks to several new ornaments recently announced. So far in 2017, we've already been celebrating Carol Burnett and Friends' 50th anniversary all year, and we figure it makes total sense to add that sentiment to our Christmas cheer. That's why we were thrilled by this special edition Carol Burnett ornament from Broadway Cares.

Although it commemorates a very different Carol Burnett role - her memorable turn as Princess Winnifred in the 1959 Broadway musical Once Upon a Mattress - we're used to the TV star's quick changes, so what matters most is her famous beaming smile. Huge props to ornament designer Glen Hanson for recreating Burnett's grin-inducing magic.

The next few items on our ornament wish list both come from the Lucy Store. They've posted two new additions for 2017 that pay tribute to two of our favorite I Love Lucy episodes. In "Be a Pal," Lucy tries her best to recreate Ricky's childhood home in Cuba, including dressing as a singer she hopes will remind him of his mom. Their new ornament shows Lucy in her full Cuban costume, and it's as glorious as it sounds.

As if that wasn't tempting enough, they also designed this amazing ornament that captures the heart of "Lucy Does a TV Commercial." It shows Lucy inside the TV, delivering the famous "Vitameatavegamin" line (or not, depending on how much of the stuff she's already downed). It's the kind of ornament that would light up any I Love Lucy fan. 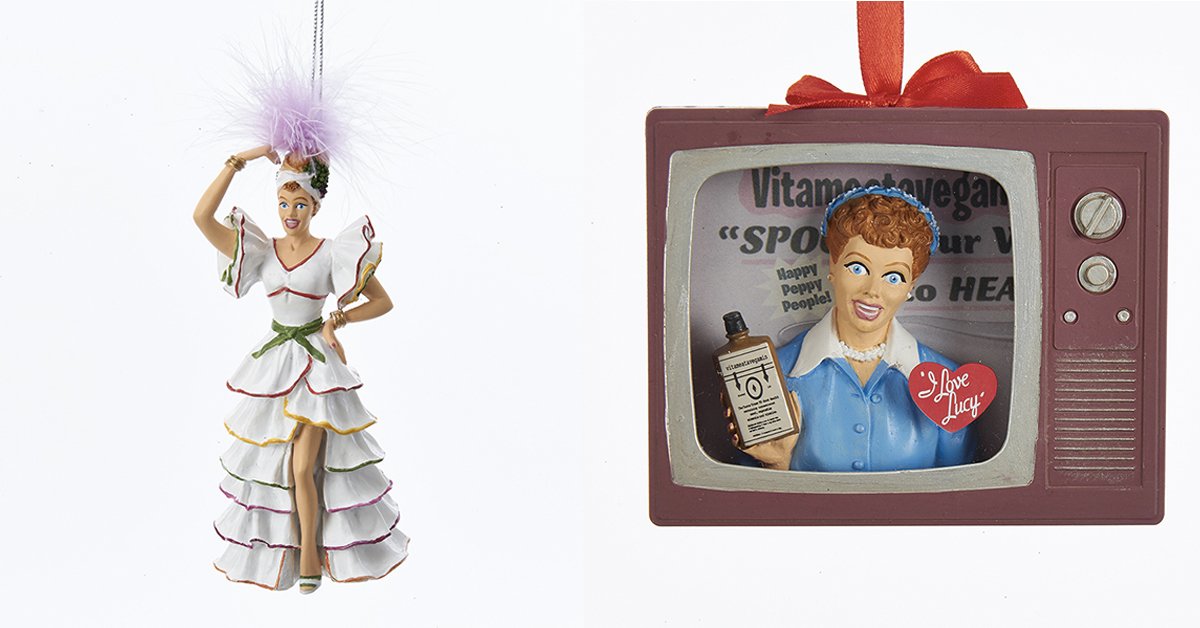 Finally, our jaws dropped when we saw these new ornaments released by MiddleOfBeyond.com. Although The Twilight Zone may not be your first pick for Christmas viewing - we recommend Christmas episodes "The Night of the Meek" or "The Changing of the Guard" to alter your perspective - the perfect detailing of these three new Twilight Zone ornaments could change that mindset. Check out these designs based on episodes "The Eye of the Beholder," "To Serve Man" and "Nick of Time" and consider shaking up your Christmas tree this year.

See Also: We rank the most nostalgic Christmas specials of the 1960s and 1970s 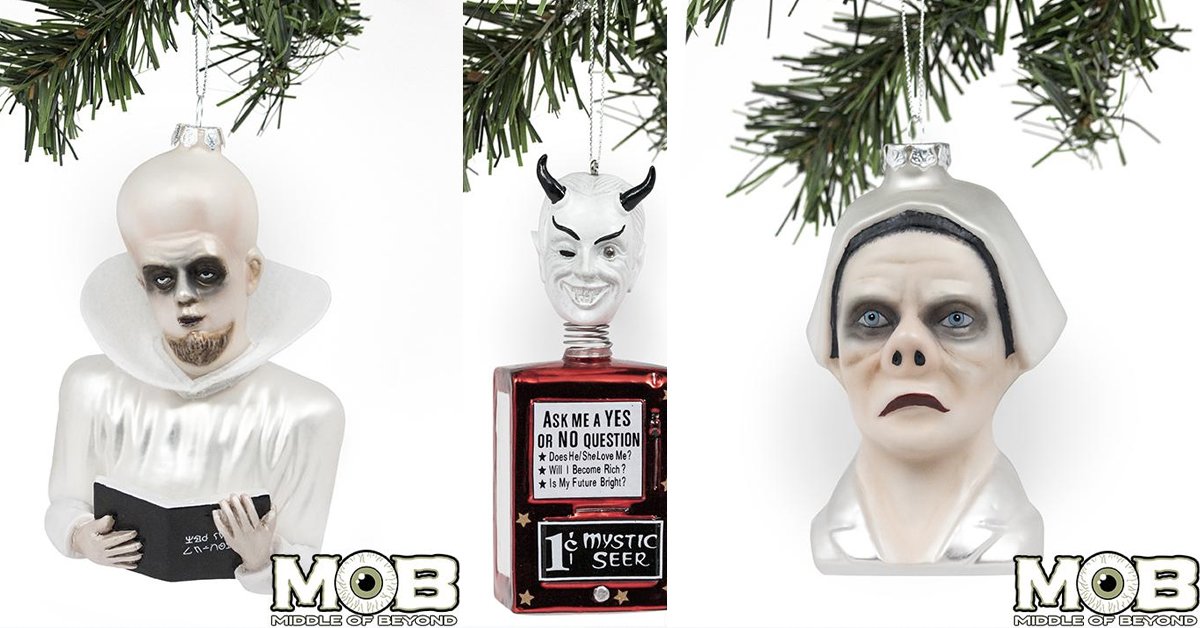