Do you agree with this holly jolly ranking? 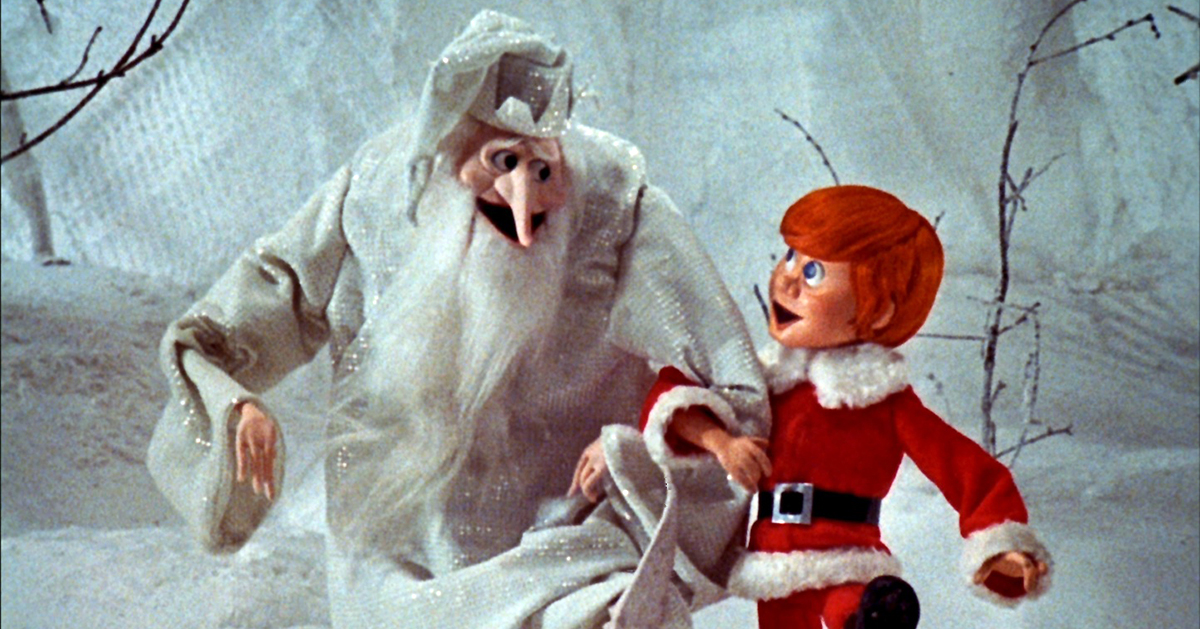 Why is it that we only watch a few classic Christmas specials every year? Well, according to a 2016 report from NPR, it might just be because a lot of them aren't that good.

Out of the hundreds of TV specials that have premiered every December since the 1950s, it seems like only a few consistently make it to primetime every year. Could it be that maybe we just want a dash of nostalgia along with our eggnog?

Now we are taking the best of the best, the Christmas specials from our childhoods, and ranking them here. Will Frosty melt under the pressure — or will the Grinch steal first place?

It's the longest-running Christmas special for a reason. The quotable lines and addictive music sung by Burl Ives make it one of the most fun hours of the year. Rudolph the Red-Nosed Reindeer,produced by Rankin/Bass, preaches valuable life lessons like believing in yourself, working together to solve problems and appreciating diversity. The success of this special is responsible for some of our other favorites on this list, too.

A Charlie Brown Christmas packs in so many classic moments, we don't know where to begin. The wilted Christmas tree, the rehearsal, Snoopy's festive doghouse… We could go on. Charlie Brown's depression is something we all feel at one point or another throughout the holiday season, making this special all the more touching. Vince Guaraldi's fresh jazz soundtrack also sets A Charlie Brown Christmas apart from others of the era.

How the Grinch Stole Christmas!

Most Christmas specials are happy-go-lucky tales of holiday cheer, but not this one. How the Grinch Stole Christmas taps into our inner Scrooge by featuring a monster who wants to get rid of the holiday altogether. Based on the classic children's book by Dr. Seuss, this special packs a punch through utilizing Boris Karloff as narrator and Thurl Ravenscroft as the voice behind the sinister tune, "You're a Mean One, Mr. Grinch."

Also produced by Rankin/Bass, Frosty the Snowman closed out the 1960s with one of the most fondly remembered TV specials of all time. But unlike the programs that rank higher, Frosty the Snowman doesn't quite carry a strong message, except maybe to be good and believe in the Christmas spirit. Instead of a catalog of songs to sing along with, all we hear is several different renditions of "Frosty the Snowman."

Santa Claus Is Comin' to Town

This Rankin/Bass production gave us a charming, and much-needed, backstory on how Kris Kringle came to be Santa Claus. It's a fun special with which to sing along, but it gets lost with all the other, more unnecessary stop-motion specials from the production company, including The Year Without a Santa Claus, Rudolph's Shiny New Year and Rudolph and Frosty's Christmas in July.

The Year Without a Santa Claus

Speaking of random Rankin/Bass Christmas specials, The Year without a Santa Claus is a forgettable continuation of Santa Claus Is Comin' to Town. This time around, Santa decides to take a holiday instead of deliver toys on Christmas. Mother Nature makes an appearance, and we get to meet brothers Snow Miser and Heat Miser for the first time. Other than that, you can have a year without The Year Without a Santa Claus and still be okay.

'Twas the Night Before Christmas 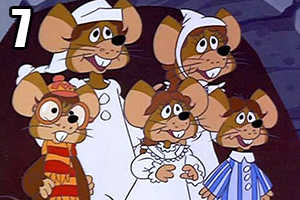 Like most Christmas specials from the 1960s and 1970s, 'Twas the Night Before Christmas takes its name from a classic piece of holiday literature, although this one has almost nothing to do with the anonymous poem from the 19th century. Instead, this special is about a mouse trying to save Christmas in one New York town that publicly disavowed Santa. Despite airing for two decades on CBS, it's not as fondly remembered as the other specials that came about around this time. 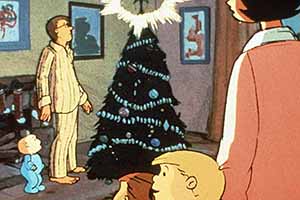 We couldn't possibly include every Christmas special on this list. That's why we highlighted some of the forgotten ones. READ MORE

WalterMiller 5 months ago
So you say these are "the best of the best", and then you dump all over Year Without A Santa Claus?

idkwut2use 5 months ago
Cute & classic choices, but ranking is sooooo difficult, and I'd want to include all of the Rankin/Bass...and there are a ton...trying to rank them would be even more impossible! x3
Like Reply Delete

Joe 5 months ago
Seeing how well the LIVE recreations of All in the Family, The Jeffersons and Good Times were received, the networks should re-air Christmas episodes from the classic sit-com years. The Happy Days episode with the never-to-be seen-again son, Chuck, was great!
Like (1) Reply Delete

MikeBugal 5 months ago
In your narrative about "How the Grich Stole Christmas" you should have also mentioned the Chuck Jones artwork too.
Like Reply Delete

JohnJenkins 5 months ago
How do you not have Mr. Magoo’s Christmas Carol!
Like (5) Reply Delete

babyboomer56 JohnJenkins 5 months ago
I love Mr. Magoo's Christmas Carol. I've been watching it since I was a child. I have it on DVD. It's great!
Like Reply Delete

babyboomer56 McMullen 5 months ago
I would add Mr. Magoo's Christmas Carol too. I love it!
Like Reply Delete

Needs to be on this list. A true classic.

babyboomer56 Skippytippy 5 months ago
It really is a classic. I've been watching it since I was a kid and now have it on DVD. I love it!

DeWayneCrumley 6 months ago
i would swap 4 and five 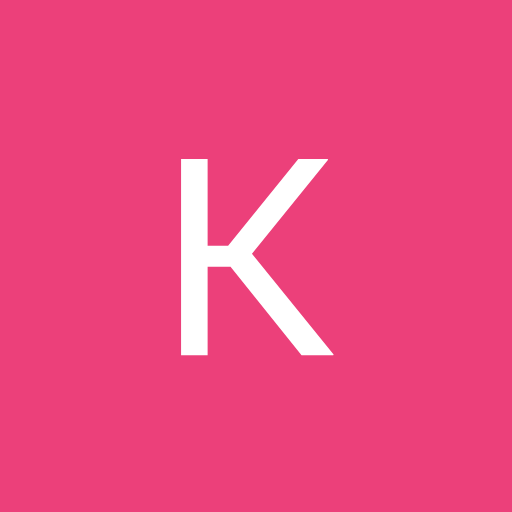