This time, Santa better watch out! 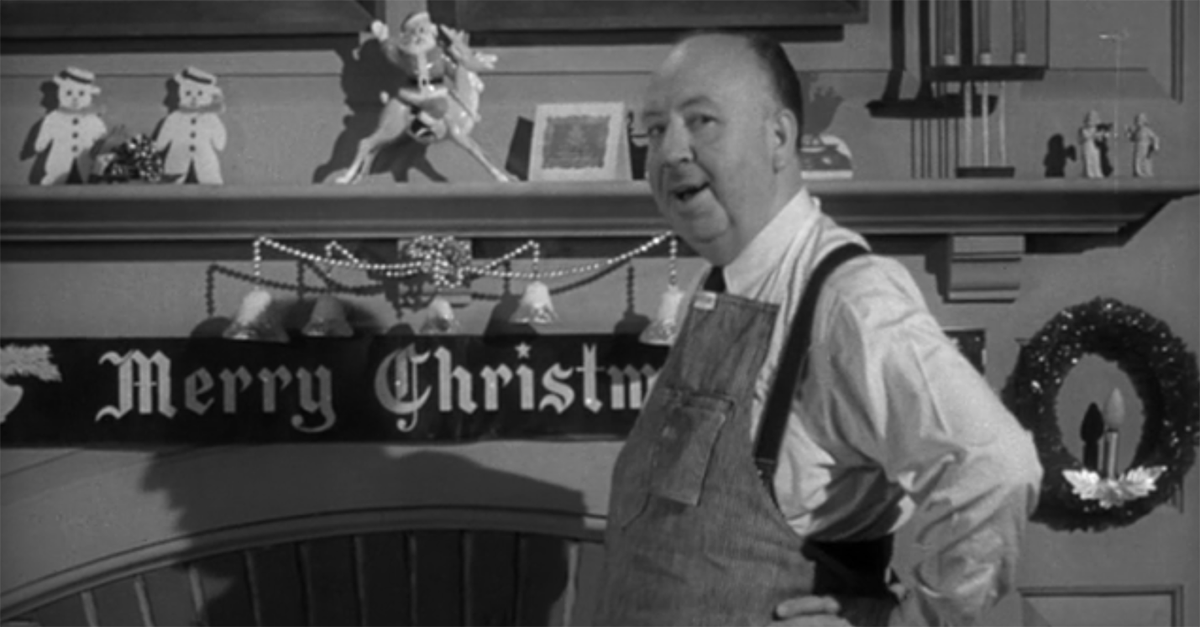 In 1955, the holiday season brought a special gift for fans of Alfred Hitchcock. On his show Alfred Hitchcock Presents, the master of suspense debuted his first Christmas episode, "Santa Claus and the Tenth Avenue Kid," and, boy, was it more than any kid ever asked for.

The episode begins with Alfred Hitchcock addressing the audience, as they all did. It opens with Hitchcock laying brick in his fireplace, with an explanation from the host that he's closing up his chimney so that if anyone tries to come down, the bricks will collapse in on them. Yes, he was sharing a plan to trap Santa Claus, and he confirmed this with a dry remark, "I thought it would be interesting if someone surprised him for a change.” (Better watch out, Saint Nick!)

Once the episode begins, we meet Hitchcock's idea of the Jolly Old Elf: a twice-convicted thief who can only get a job as a shopping center Santa. For the role of Santa, Hitch cast the Oscar-winning actor Barry Fitzgerald (Going My Way), and sitting surly in his suit, you start to understand why Hitchcock seems to have put Santa on his hit list. 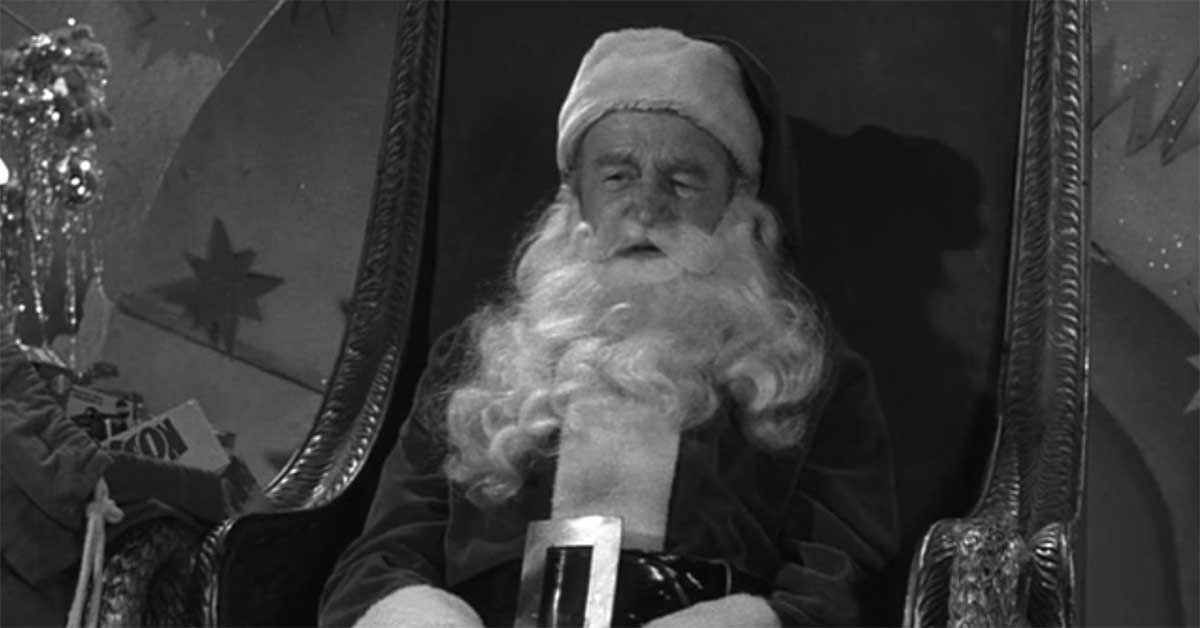 Enter "The Tenth Avenue Kid," a rather rotten boy who the mall Santa, Harold "Stretch" Sears, begins to see a little of himself in. The kid's got a temper and he's already begun stealing even at such a young age. Oddly enough, this inspires Stretch to take action to try and put the boy on a path to a brighter future. Unfortunately for Stretch, though, doing so requires him to break his own parole. In that way, the Santa in the episode gets stuck between a rock and a hard place, just like the Santa in Hitchcock's intro and outro sequences. It all ends with a crash heard in Hitchcock's fireplace, then a wink from the host as he tells Santa first and then us, “And rest ye merry, too. Good night.” (Guess that's one way to keep coal out of your stocking?) 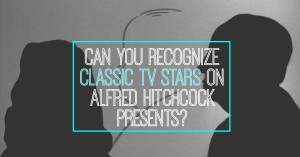 Can you I.D. these classic TV celebrity guest stars on 'Alfred Hitchcock Presents'?

You might think one Christmas episode in the first season of Alfred Hitchcock Presents would be enough, but there were actually two within a four-month span. But why was Hitchcock celebrating Christmas in March? His intro is as mysterious as the March air date, as the host stands with a shrunken head, a practice he expresses his great passion for, only to end his fan-fervor ramble with the line, “Tonight’s story has nothing whatsoever to do with shrunken heads.” 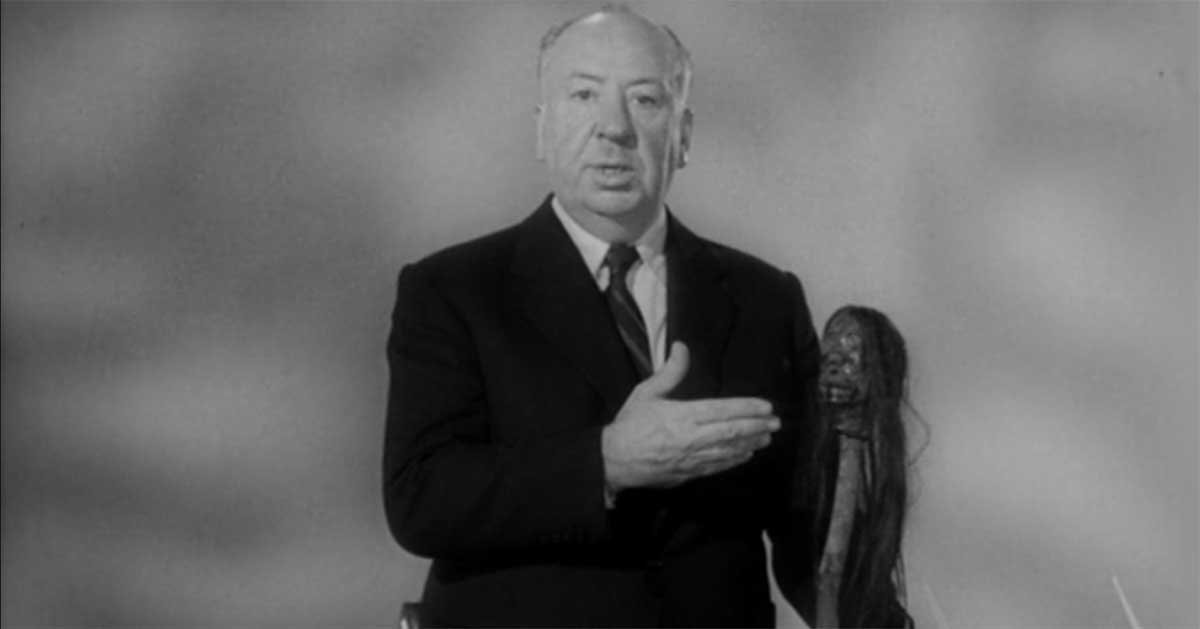 Instead, Hitchcock's second stab at a holiday-themed episode was actually an adaptation of the chilling 1939 short story "Back for Christmas." Although it's definitely a seasonal story, the episode scarcely shows a ribbon, wreath or bow in the background. That's because it's about a husband (played by John Williams) who decides to murder his wife instead of taking her to the U.S. with him for the holidays. And in the end, it's a Christmas gift that provides the perfect cover for his spouse-icide. 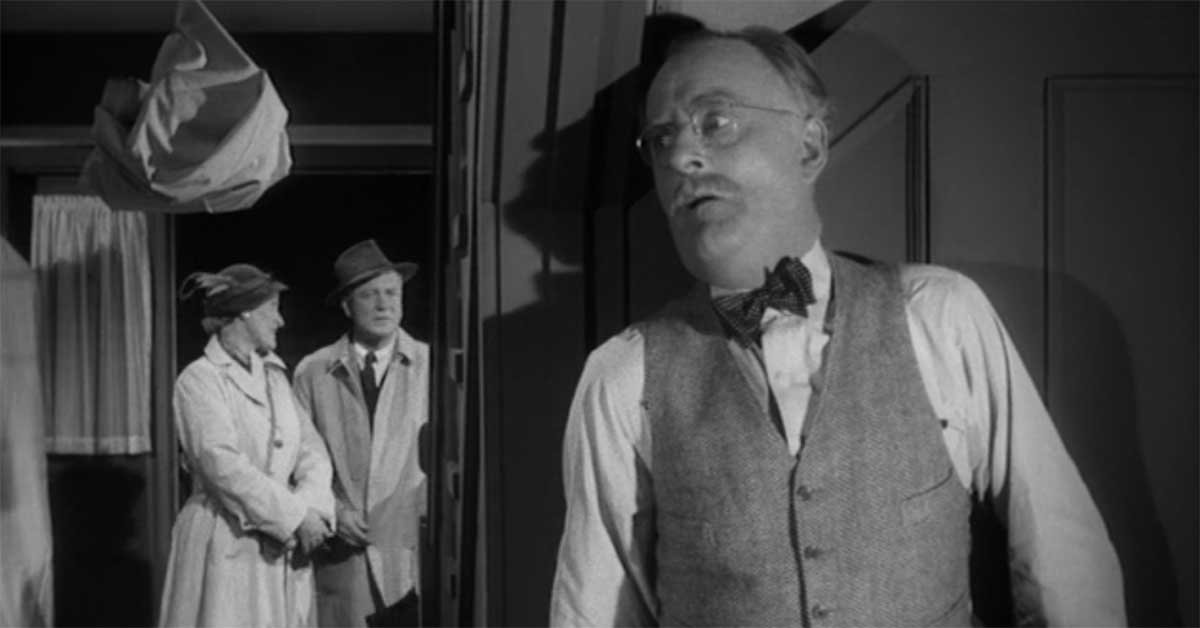 Owing to the double dose in the first season or not, Christmas didn't come around on Alfred Hitchcock Presents again until the third season. And when it did, it got even darker.

The episode "The Festive Season" takes us into a mansion where rival siblings live, each secretly plotting the death of the other. It's a battle of who's more evil, and it all takes place on Christmas Eve. 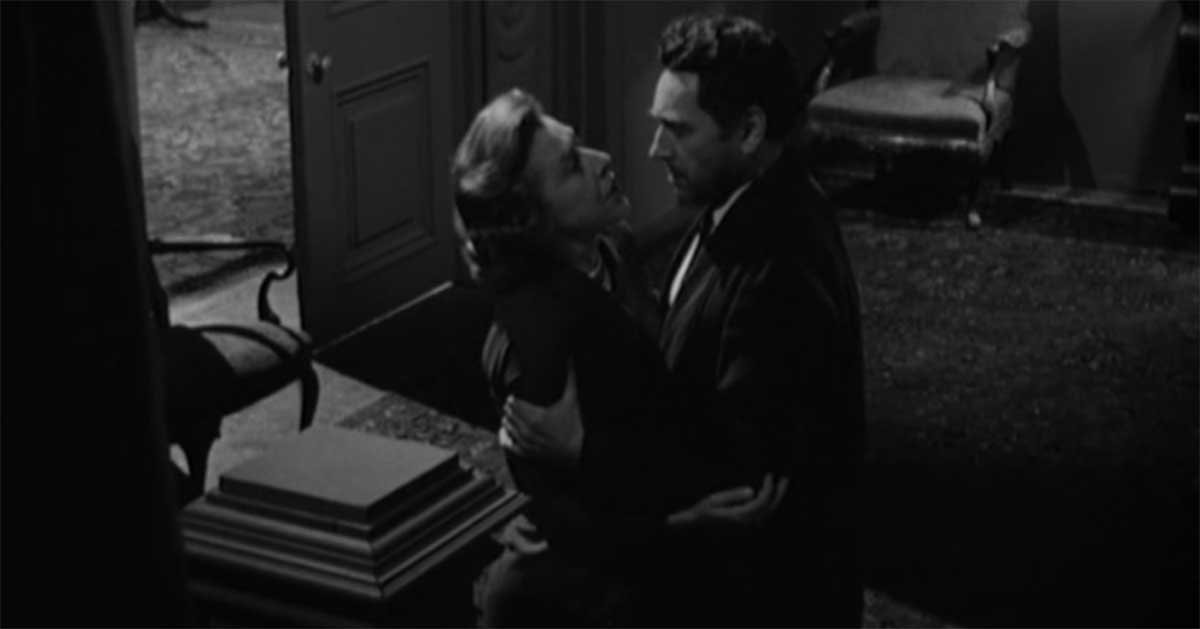 As the siblings refuse to hear the sound advice of their estate lawyer, the tensions heighten and the murder attempts continue. In the end, the episode's star utters these ominous words about Christmas Day: "This is one day I’d like to cut out of the calendar permanently.” 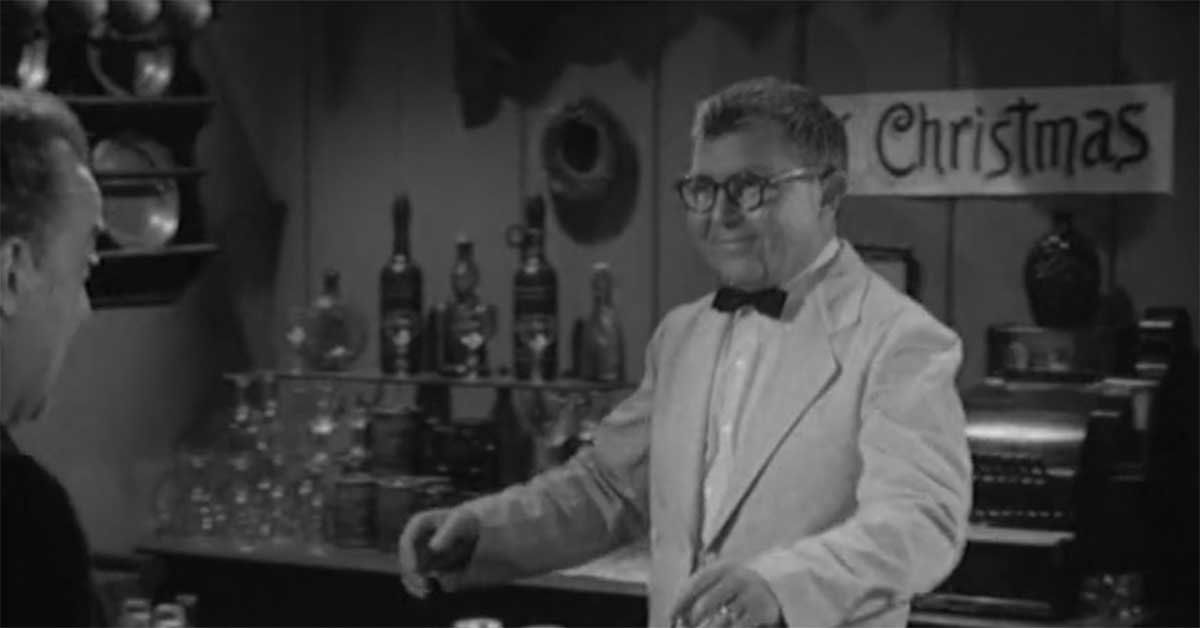 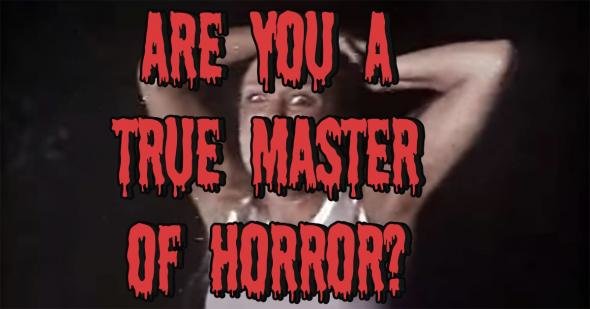 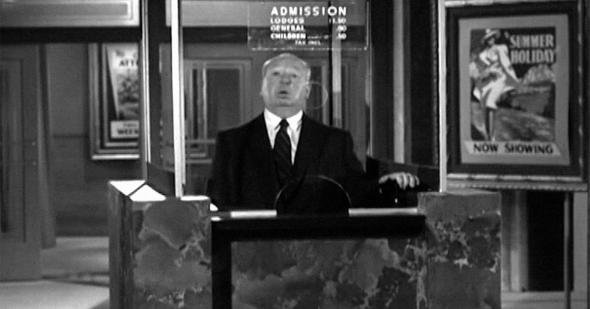 Did you know?MoviesNostalgia
You can thank Alfred Hitchcock for movies having set showtimes
Are you sure you want to delete this comment?
Close

UFO420 13 months ago
I like the stories. Hitchcock was the best master of suspense.
Like Reply Delete

Pozimbo 49 months ago
Then there's the Season 3 episode "Together", which takes place during an office Christmas party (and in which Joseph Cotten tries to get out of a scrape with recycled gift-wrapping paper)
Like Reply Delete