Just how big is the world of Star Trek? 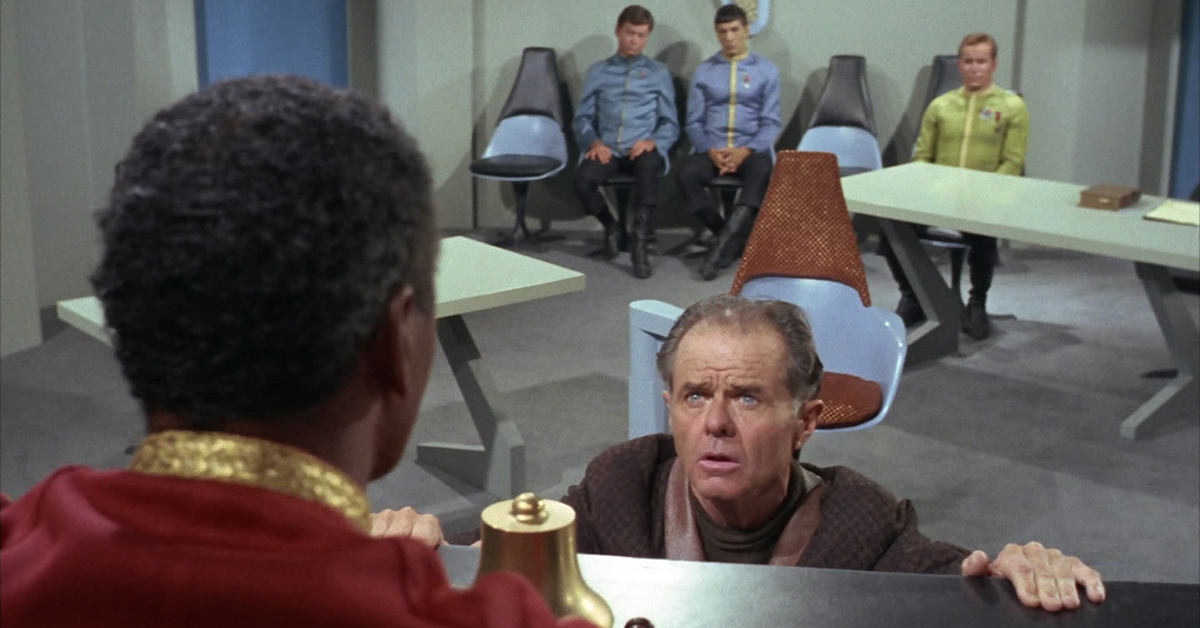 Star Trek celebrates its 50th birthday this year, and it wouldn't be a milestone birthday without a little bit of drama. The legal battle between the franchise's owners, CBS and Paramount, and the creators of fan-fiction films is heating up.

Last year, CBS and Paramount sued the creators of Prelude to Axanar, claiming the upcoming film infringes upon "innumerable copyrighted elements of Star Trek, including its settings, characters, species and themes."

Although the fan-fiction film is set in the same universe as other Star Trek films and movies, it takes place 21 years before the first episode of the original series. Anaxar uses the crowdfunding site Kickstarter to raise funds, and so far it's passed $1 million in donations. 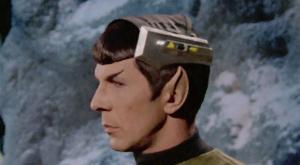 Earlier this week, the creators of the film filed papers in court to challenge the lawsuit brought forth by CBS and Paramount. Specifically, they want the companies to explain what they actually own, and how their product will violate copyright laws.

Now, this leaves the owners of one of the most beloved franchises in the world with one incredible task — to define what exactly is Star Trek.

That might be an impossible task. Since its debut 50 years ago, there have been multiple TV shows and movies that have expanded the Star Trek universe beyond the U.S.S Enterprise. The website Inverse said it best, "The question becomes whether or not Star Trek is the universe or what happens within it."

This isn't the first time fans have tried to recreate the magic of Star Trek on their own. There are countless parodies, homages and unlicensed sequels out there, such as Star Trek Continues, one even having a budget in the six-figure range. But with a feature film coming out this summer and a TV series scheduled to debut next year, CBS and Paramount aren't taking any chances. Case in point: The script for Axanar has yet to be finished.