Perhaps Spock would not have lost his brain if he had been wearing a giant red siren atop his head. 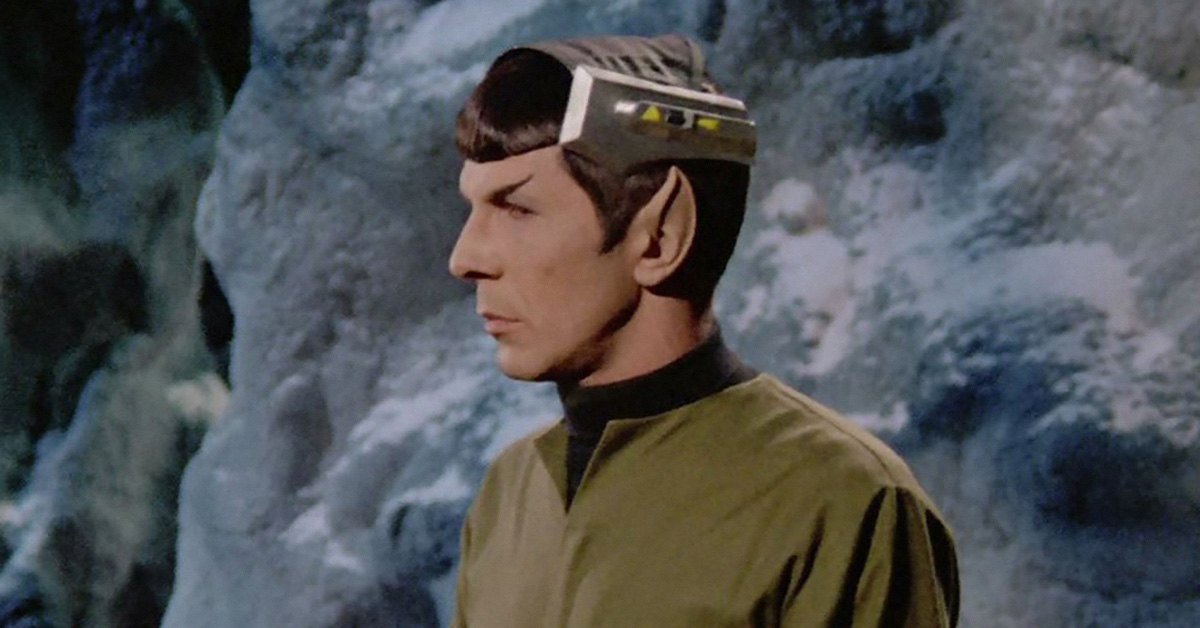 Remember at the start of season three when Spock had his brain stolen? You know, the episode called "Spock's Brain." Of course you do, it's a classic.

Perhaps the entire mess could have been avoided if the Vulcan had worn his white safety helmet with the giant red siren. You know, his Space Fun Helmet.

Ah, yes, that is not exactly part of the canon. Still, when toy manufacturer Remco got the Star Trek license in the 1970s, the company cranked out all kinds of add play things that had a rather loose tie to the television series.

In 1976, they released this, the Official Star Trek Helmet Space Fun Helmet. You were sure to be the coolest kid on the block sporting this gem. 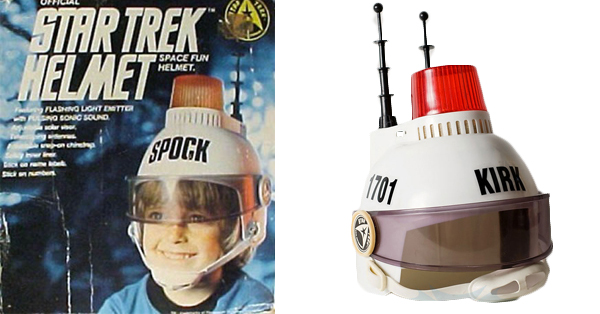 Yet that was not so strange as the Star Trek Astro-Helmet, which looked like a bug daredevil, or perhaps a Sleestak. 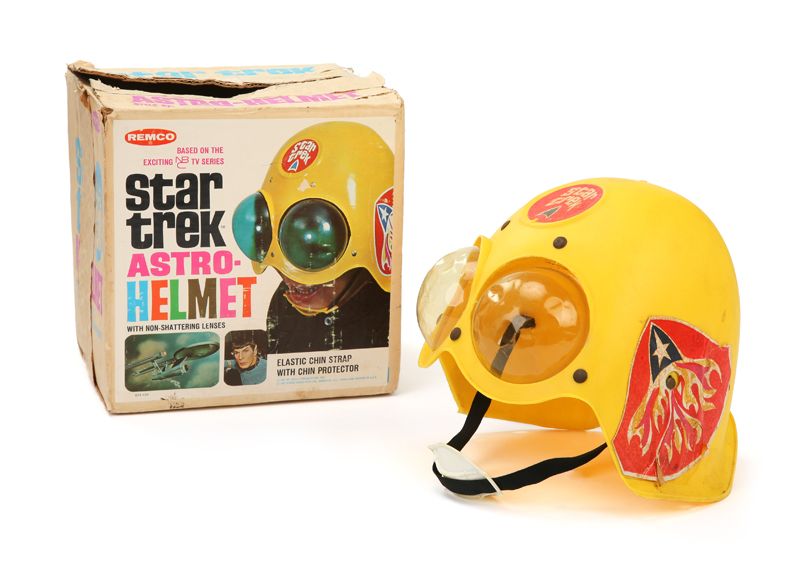 At least Trekkies could take comfort in not being alone. Other franchises had toy tie-ins that misunderstood the general plot of the stories.

Take this Lost In Space helmet. 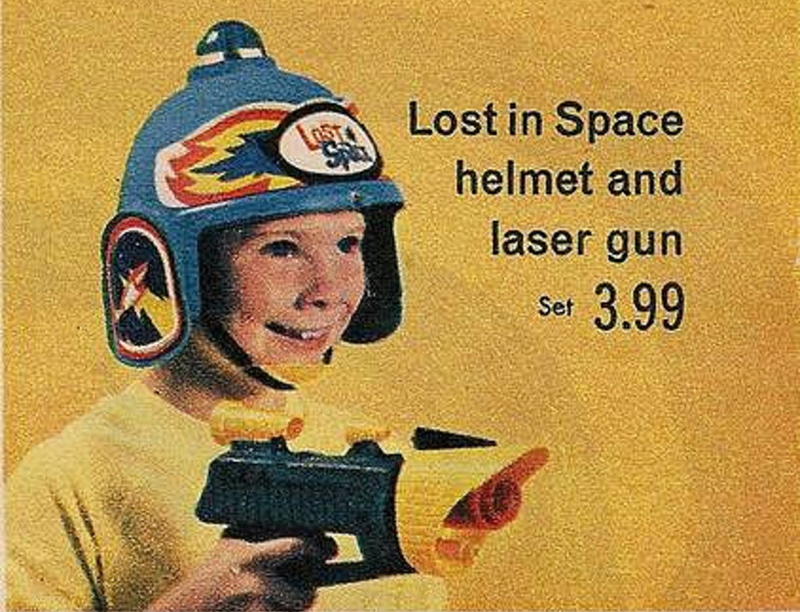 Did any of you own a Space Fun Helmet? In a way, we hope so. It at least fetches good money today on eBay.

Snickers 19 months ago
I guess if you slap a decal on something that makes it official.
Like Reply Delete