We still quote Alka-Seltzer when we eat too much. 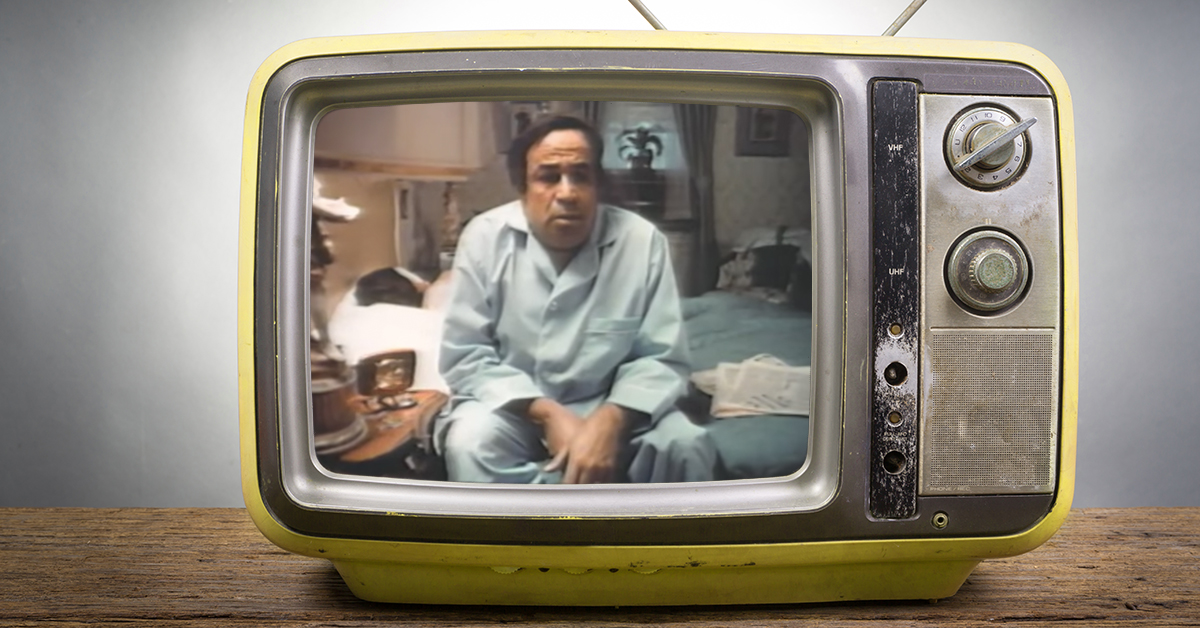 In a world with no TiVo or DVR, watching commercials was an essential part of TV viewing. That is, unless you got up to grab a snack or use the restroom during those two-minute breaks.

Here are just a few of those commercials that we never fully forgot about. Do any of these bring back memories?

See Also: 11 classic TV commercials we can't get out of our heads

This was one of the most defining commercials of all time. The unifying jingle came out as opposition to the Vietnam War hit its peak.

Never before had a public service annoucement packed such a punch.

Was it a commercial for spicy meatballs or Alka-Seltzer? We don't blame you for wondering.

"I can't believe I ate that whole thing" became the go-to catchphrase for people who truly couldn't believe they ate the whole thing. Seriously, Alka-Seltzer deserved an award for making memorable television commercials.

Forget the printing press, can you imagine if monks had Xerox machines in the Middle Ages?

Remember when microwaves were considred "new fangled"? Bounty helped people understand the new contraption by releasing a line of paper towels just for sticking in the microwave.

It softened your hands while doing the dishes, so your manicurist wouldn't judge you.

A rich man leaves his hard-working nephew his entire fortune… mostly because he owns a VW.

Choo Choo Charlie's campaign promise was Good & Plenty for everyone. Now that's a candidate we can get behind.

Coca-Cola had a stellar decade, and closed it out with this classic. Hey, kid, catch!