11 classic TV commercials we can't get out of our heads

We're still wondering where the beef is. 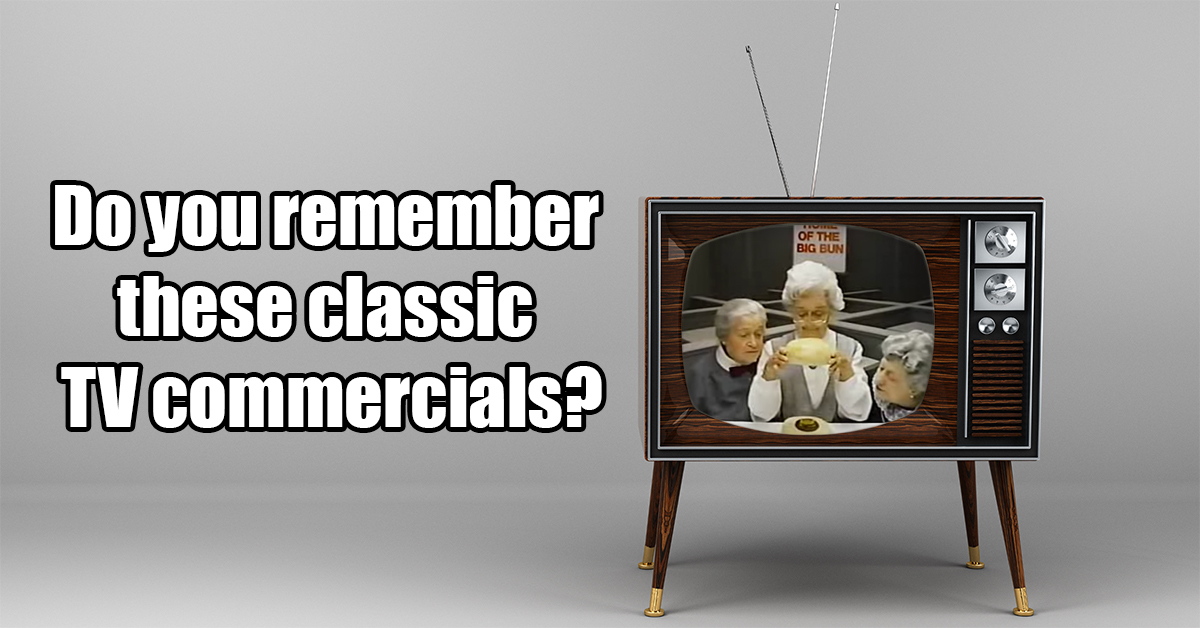 On July, 1 1941, the first television commercial ran. The watch company Bulova purchased the first ad. It ran for ten seconds before a Brooklyn Dodgers game against the Philadelphia Phillies on July 1, 1941, and cost about $9.

Since then, commercials have become an essential part of watching TV. Whether you love them or hate them, there's no avoiding the three minute breaks from our favorite programs.

Naturally, we tune out the commercials we don't find interesting. But sometimes, an advertisement becomes so effective, it takes on a life of its own. To this day, we're still wondering how many licks it takes to get to the center of a Tootsie Pop. We will never forget these 11 classic television commercials. How about you?

Mikey liked Life cereal, and we really liked this commercial!

It seems like this commercial ran for decades. And yet we never figured out how many licks it took to get to the center...

It's no secret that Calgon had the best commercials back in the day.

We wanted our experiences at Burger King to match this commercial. Sadly, they never did.

Folgers tugged at our heartstrings to deliver one of the most dramatic commercials of all time.

See Also: Quiz: Can you finish these famous jingles?

Shots fired! It was the line heard 'round the world, when Wendy's boldly called out McDonald's and Burger King for skimping on their patties.

It was a short commercial, but it packed a punch. Who could forget the "Crying Indian"?

Now everyone know the parts that make up a Big Mac.

Mr. Whipple, the country's creepiest grocery store clerk, had the tough task of reminding people not to squeeze the Charmin.

We still have nightmares about fooling Mother Nature.

Giving Coca-Cola a run for their money, Dr. Pepper released its own musical number in the 1970s.