Where To Watch Shop Store Contact
Home / Stories / The big time economics of 'I Love Lucy'
Did you know?

The big time economics of 'I Love Lucy' 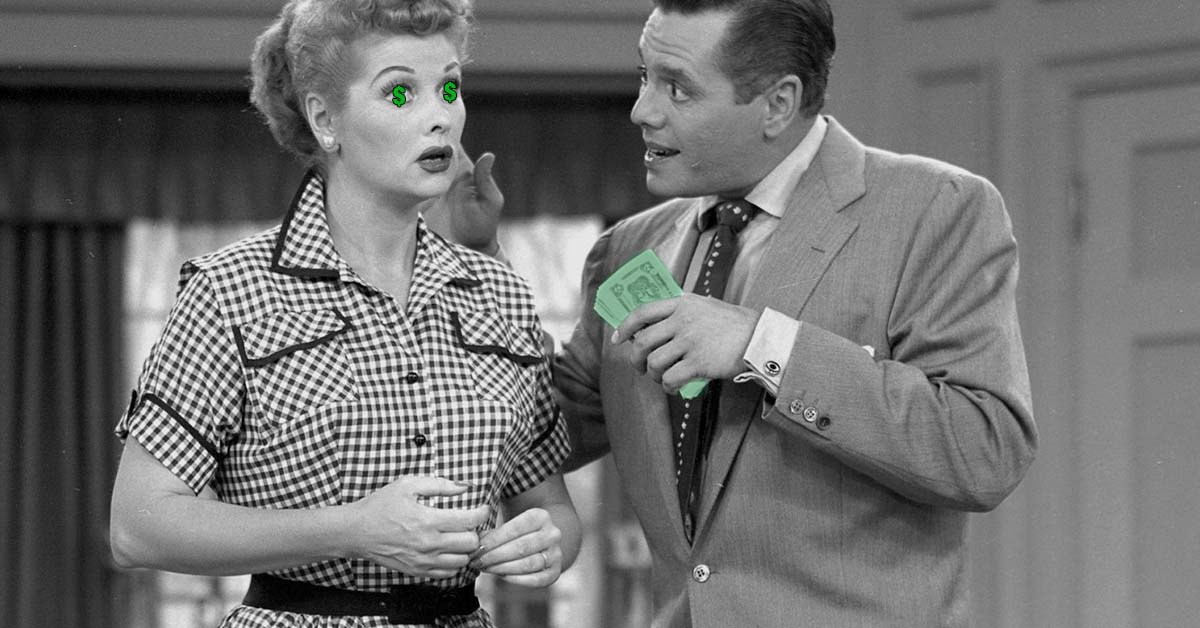 I Love Lucy invented the sitcom as we know it, lured massive audiences, pioneered the rerun business, and spawned loads of merchandise. It's no wonder the show generated some well-deserved cash for its creators and stars. Well, except for the babies, but more on that in a bit.

The following figures would be impressive today, yet are astronomical when you consider the value of the dollar in the 1950s. Lucille Ball and Desi Arnaz were raking it in. Though not at first.

Let's take a look at some fascinating figures from the legendary show. Bart Andrews' 1985 tome The I Love Lucy Book was the invaluable source for these amounts. 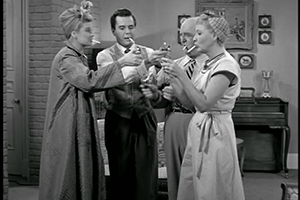 That was the asking price, per show, as the sitcom was being shopped around before its first season. They didn't get quite that much, but Philip Morris was reported to shell out "in excess of $20,000." Thanks for that, tobacco giant! 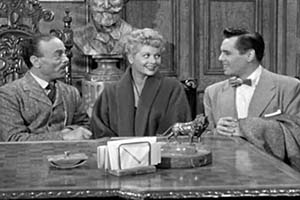 Joint weekly salary paid to Desi and Lucy for each episode. The original asking price was $5,000, but CBS and Desi agreed to knock it down a grand in exchange for granting the couple complete rights to the show. That's a decision that would end up costing the network severely in a matter of years. 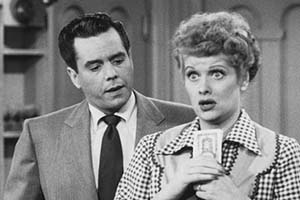 CBS coughed up a cool five million for the rights to broadcast the show in 1957. And thus the rerun industry was born. 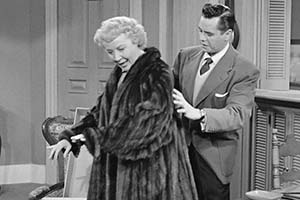 That's the average amount of 35mm film, in feet, shot per episode. 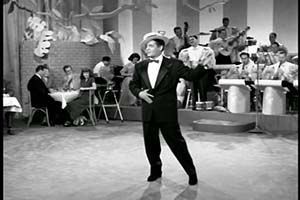 After the wrap of the first season, Ball was exhausted, yet she and Desi were committed to performing live in New York and London, at the Roxy and the Palladium, respectively. The contract with General Amusements Corporation paid out a nice fee of $57,000 — plus a sizable percentage of any gross over a hundred grand. 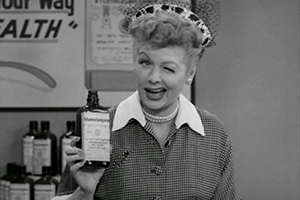 In early 1953, not long after the birth of Desi, Jr., sponsor Philip Morris signed a new contract for eight mil with Lucy and Desi. The hefty sum guaranteed the show to run for about another hundred episodes. The weekly production budget was set at around $40–$50K.

Speaking of Little Desi, the public furor surrounding the celebrity baby drove to numerous merchandising deals. There was everything from dolls and comic books to cigarette lighters and aprons. Because of all the royalties, industry experts dubbed the new child "Lucy's $50 Million Baby." 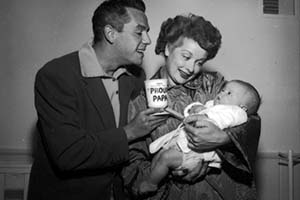 Naturally, all that cash flow did not trickle down to the two tiny tots playing the baby on the show. Identical twins Richard Lee and Ronald Lee Simmons were cast in the role of Little Ricky. They only had to show up for Friday filming, and the kids earned 25 bucks a week. 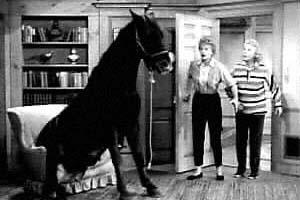 While not cruising on the family's 34-foot-long boat, Desi enjoyed golfing, shooting and horse racing. He eventually plopped down $18,000 to purchase a colt of his own ("the cost of 15 minutes of one 'I Love Lucy' film," TV Guide reported) and start Desilu Stables.

At the end of 1955, Desilu Productions was chugging along, having churned out 295 half-hour TV shows, not to mention a television special and a feature film. The Desilu corporation paid out $5 million in salaries to 3,300 employees that year. 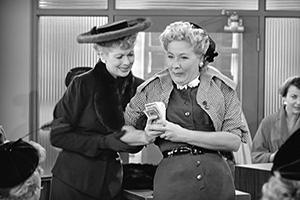 In 1957, Desi was done with the half-hour sitcom format. He even turned down a lucrative $80,000-per-episode offer from CBS, plus $30,000 per repeat, for another season. That was about two times the going rate. Instead, Desilu struck a deal with Ford for $2.5 million to sponsor five Lucille Ball–Desi Arnaz specials. 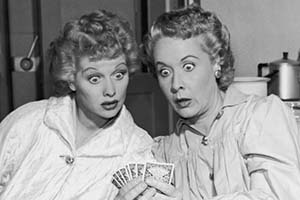 That was Desi's offer for the purchase of the RKO studio lot in Hollywood, which would become Desilu. Considering it contained "Mayberry," that seems like a good deal in hindsight.

Alas, as we all know, the marriage between Lucy and Desi did not last. In 1962, shortly after the debut of The Lucy Show, Desi asked his former wife to buy him out of his share in Desilu. She paid her ex a little more than $2.5 million for his 300,350 shares of stock. 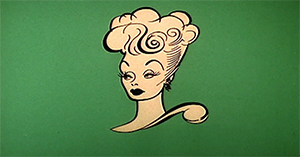 Lucy's overlooked second sitcom was a smash, too. READ MORE