Where To Watch Shop Store Contact
Home / Stories / 8 reboots we never, ever want to see
Nostalgia 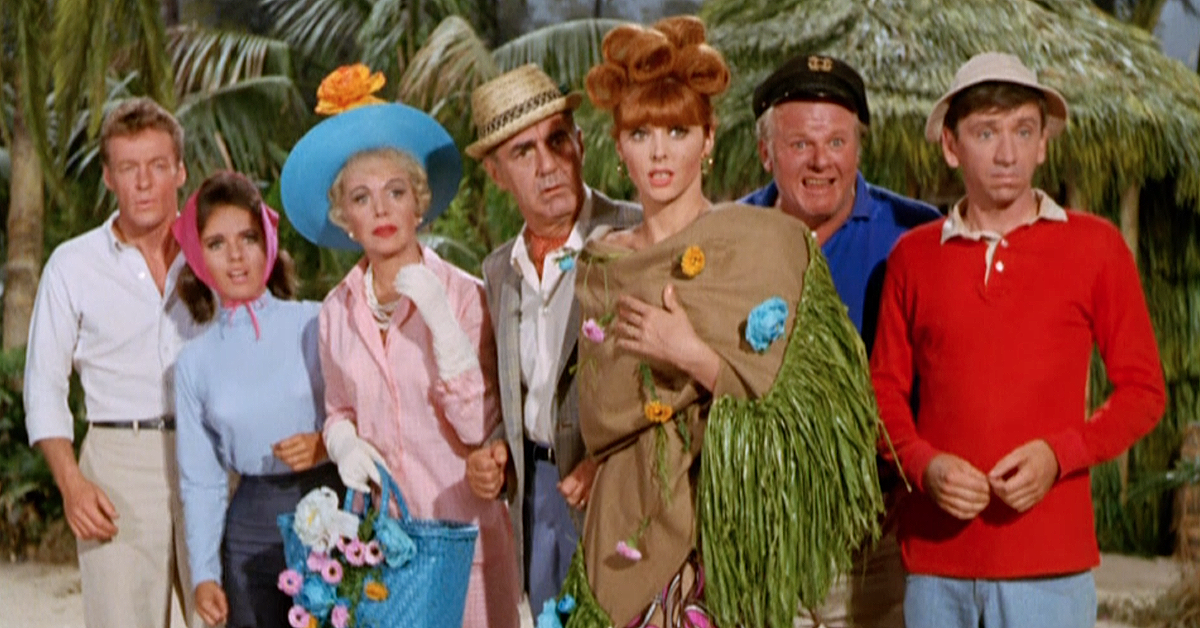 Reboots and revivals of classic television shows and movies have been all the rage recently. Just last week, it was announced the famous 1980s primetime soap opera Dynasty is being brought back for another round of cat fights and drama. Additionally, reboots of Magnum P.I. and L.A. Law were recently announced.

Meanwhile, a new MacGyver is solving problems with bubblegum and duct tape.

This got us thinking: Is nothing sacred anymore? Before the networks can announce yet another unwanted reboot or revival, we passionately compiled this list of shows deemed off-limits.

Hollywood, take note! Are there any other shows we're missing? 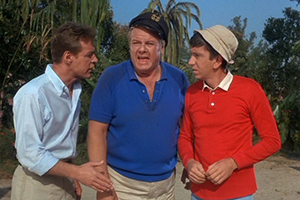 This is no laughing matter. Studios have been trying to make a Gilligan's Island reboot for a few years now. But just sit right back, and you'll hear a tale of why this isn't okay!

First off, the original cast not only played these characters during the original series, but for decades after in specials and TV movies. Second, the cast really treasured their characters. For instance, Bob Denver consistently wore a bucket hat; Alan Hale, Jr., opened a shrimp restaurant and greeted customers as the Skipper; and Dawn Wells is still drinking from coconuts! Please, Hollywood, leave this classic sitcom alone. 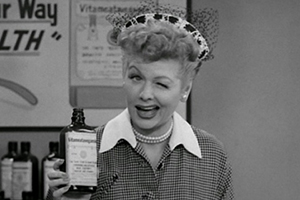 We love Lucy, but we hate the idea of a revival. It's impossible to find an actress who exuded the same wit, charm and physical comedy skills that Lucille Ball had during the making of the classic sitcom. Although it's easy to remake the formula of I Love Lucy, it would be a crime to make a carbon copy featuring second-rate versions of the Ricardos and the Mertzes. Any studio who would attempt to make a reboot would have some 'splaining to do! 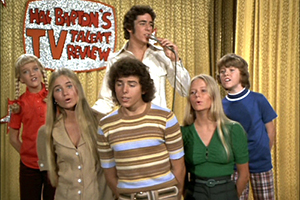 Was The Brady Bunch a completely original masterpiece? No. But it gained an exuberant fan base thanks to the charm of the cast, wholesome plots and generous syndication deals. The 1990s movies were more parodies, and we're okay with that. Everyone has a favorite child or a favorite parent, meaning everyone would be hurt to see them replaced in a new series. Also, we really treasure the simple story lines the original series had. If The Brady Bunch were on today, we'd put money on the fact that producers would want to push the envelope. 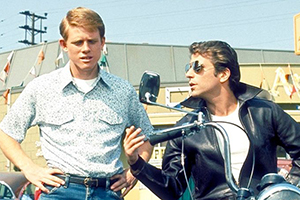 Despite the song, happy days are not here again. Happy Days should stay in the 1970s and 1980s where it belongs. Could you imagine another actor playing the Fonz? Ridiculous! Let's honor the late Garry Marshall by keeping Happy Days in the past. 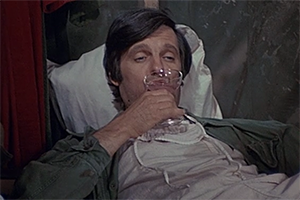 Out of all the shows on this list, M*A*S*H seems in the most danger of being revived. Think about it: an iconic show with an ensemble cast that lasted 11 seasons in the 1970s and 1980s. On top of that, the show was based on a movie which was based on a novel. Someone needs to put the 4077th on lock down, because we don't want to see a new version of this show anytime soon.

6. All in the Family 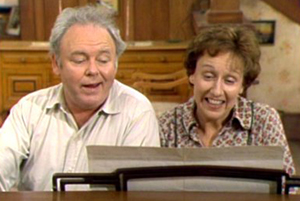 One of the best things about All in the Family was that it was cutting-edge during the time it aired. The sitcom tackled sexism and racism like no others had — and few others have since. If the networks decided to bring back All in the Family, it would make little sense in today's context. It would try too hard to be a groundbreaking show, when sometimes a groundbreaking show doesn't need to try so hard at all. 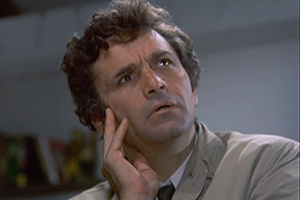 In reality, Columbo has only been off the air for a little over a decade. After the show ended in 1978, the series was revived for periodic specials and movies until 2003. But don't let that fool you. Studios will take anything and remake it into something new. Unfortunately, Peter Falk passed away in 2011, meaning another actor would have to portray the homicide detective. That's unthinkable. We would rather not see Columbo turn into a flashy procedural drama, thank you very much. 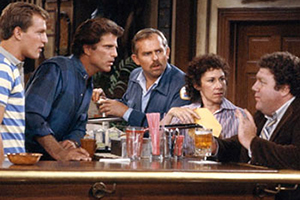 Just like M*A*S*H, this bar comedy from the 1980s is a prime target for an ill-fated revival. It's an ensemble comedy that ran for over a decade starting in the 1980s and still has a large following today. Also, alcohol is involved. Need we say more? Cheers is a place where everyone knows your name, but that doesn't mean we want to meet new people with a revival.

misspeacock17 10 months ago
These shows need to be protected from the woke nonsense that occurs today! No reboots! We need more creativity.
Like Reply Delete

RedSamRackham 10 months ago
* Some of those shows great as they were jumped the shark during their runs. Let these classic series rest in peace and be appreciated as syndicated reruns but do not try to recreate them. ☺ ♣
Like Reply Delete

GordARebelato 10 months ago
Leave these classics alone. By trying to "reboot" them doesn't do them justice.

Steve 10 months ago
Frankly I think it's ridiculous to reboot any series. TV series succeed because the perfect cast with the perfect premise appear at the perfect time in history. You can't recapture lightning in a bottle. Why don't they call reboots what they really are? A lack of new ideas.
Like (3) Reply Delete