Do you remember the 1979 crime drama Paris? 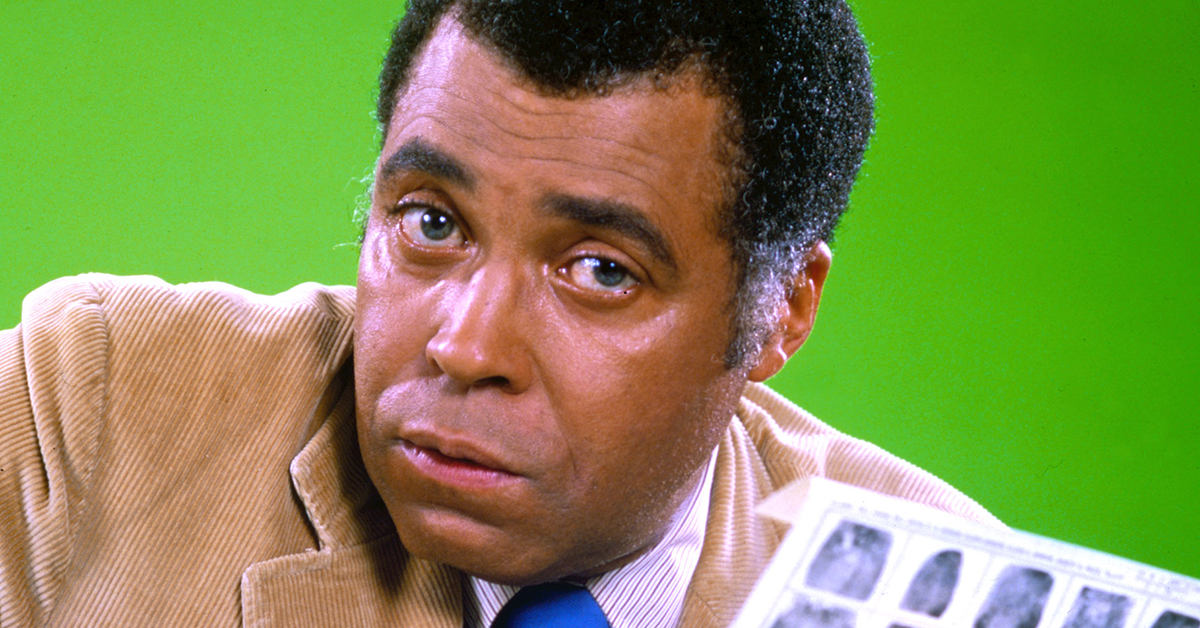 By 1979, James Earl Jones was already well on his way to his current status among the EGOT elite. He'd been nominated for an Emmy in 1964 for his appearance in the TV series East Side/West Side. After that, his first starring role on the big screen got him an Oscar nomination. In 1977, he won his first Tony, the same year he was cast in his most iconic voice acting role as Star Wars villain Darth Vader, so while it would take until 1991 to get his Grammy, he was already establishing himself as the most recognizable voice in the world. At that point in his career, Jones could've done anything with his career. So it's with a headscratch that we note he chose to star in a short-lived crime drama called Paris, produced by none other than recently passed legendary series creator Steven Bochco.

Paris was the very first series Bochco developed for MTM Enterprises. It was Bochco's stab at creating a series that channeled Columbo's charm of combining quirky writing with powerful acting. Jones was a real get for Bochco's star, as the actor had yet to be fully tapped on TV but had experienced the nature of compelling TV through his appearance on Roots just two years prior. Pointing to Peter Falk on Columbo and playing into Jones' ambitions, Bochco convinced Jones to take his first leading role on TV.

The result was a critical smash that saw Jones playing the stern father-like figure to a team of young detectives and rookies that included Michael Warren (who would go on to play Officer Bobby Hill in Hill Street Blues). As Jones' superior on the force was Hank Garrett, best knows as Officer Ed Nicholson on Car 54, Where Are You? Clearly, the cop casting was on-point, and critics praised the series for exactly what Bochco would eventually become known for: its extra dimension beyond the standard crime drama.

On Paris, this happened by showing two other layers of Woody Paris' life. In a step that sort of blended Columbo with elements of The Bob Newhart Show, we saw Woody at home with his wife, played by Lee Chamberlin, who starred in an installment of Roots: The Next Generations. We also saw Paris in his second job, a crimonology instructor at a local college, which contrasted Paris' mentorship on the force with his classroom demeanor. 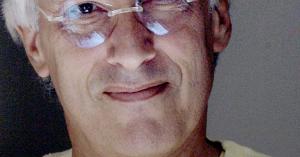 There was a lot to unpack in each episode, and the show, though it didn't last long, did its part to launch new talents, including some of the first TV appearances for talents like Danny Glover and Ed Harris, plus guest stars like Robert Englund (pre-Freddie Krueger) and Jonathan Frakes (pre-Riker). For a better sense of the show's unusual vibe, just watch this choppy trailer.

It's a shame the show didn't resonate with audiences as much as it did critics, leaving the schedule after just a single season. Some point to its time slot, airing at 10PM on Saturday nights didn't do much to draw loyal viewers. Still, the experience wasn't a total wash for Jones, who of course continues to impact pop culture with his deep, booming voice and most recently is set to reprise his role as Mufasa in Disney's live action/CGI Lion King reboot due out next year. He actually met his wife on-set in his co-star Cecilia Hart, who played Sergeant Stacey Erickson on the show.

Bochco went on to achieve critical success with his next series for MTM Enterprises, Hill Street Blues. But for anyone watching, Paris was a harbinger of the TV greatness Bochco would become with his landmark series NYPD Blue.

MarkSpeck 16 months ago
I remember the premiere episode with Vic Morrow and also an episode set on the waterfront with the ubiquitous Don Gordon as the bad guy.
Like Reply Delete 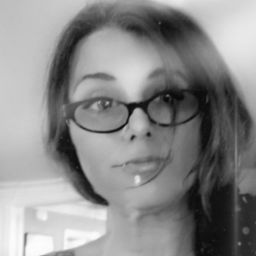 Kristen 25 months ago
Oh memories, it was my first TV show that I was apart of. I played a part as a hostage in a underground garage. lol I remember laughing a lot because the knife kept tickling my neck 😯
Like (1) Reply Delete

mom68 39 months ago
I remember Paris w James Earl Jones. It was high quality. Too good for TV!!!! Intelligent characters and the Actors that portrayed them.
Like (1) Reply Delete

Kristen Mama 25 months ago
It's fantastic to hear you truly enjoyed the show. Thank for being a fan of the show.
Like Reply Delete