Where To Watch Shop Store Contact
Home / Stories / You could once play vinyl records in the front seat of your car
musicDid you know?

Would you want to spin records while driving? 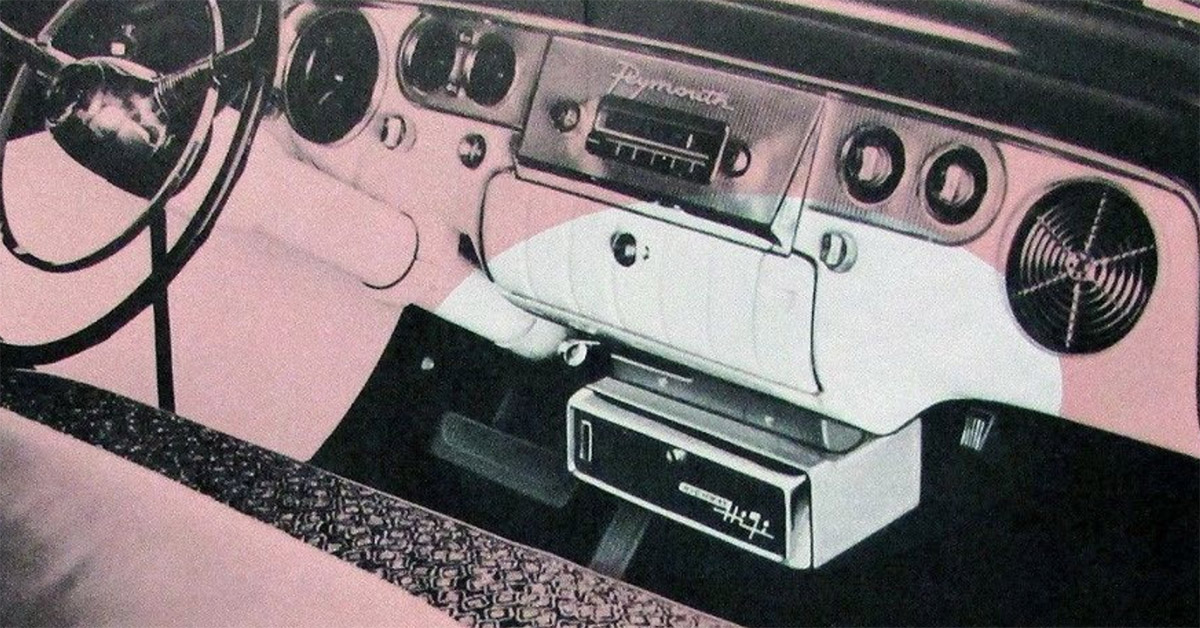 Vinyl is back. In 2017, sales of vinyl records rose 20% from the prior year, and the total volume of sales was the highest since Nielsen started keeping such numbers in 1991.

Still, the original vinyl era was already pretty much over by 1991. And it's now hard to argue that vinyl is truly, truly "back" when the top-selling vinyl album of 2017, the Guardians of the Galaxy: Awesome Mix Vol. 1 soundtrack, moved a mere 64,175 units. That's hardly putting a dent in Taylor Swift's CD sales. Also, vinyl won't truly be all the way back until people are listening to records in their cars.

"This novel addition to the pleasures of highway travel, specially designed by CBS Laboratories as an accessory for Plymouth, Dodge, DeSoto, Chrysler and Imperial, was introduced today at the press preview of Chrysler Corporation's new cars at the company's Engineering Proving Grounds," the American automaker wrote in a September 1955 press release. "For driver and passengers who prefer the lively scores of Broadway musicals, Highway Hi-Fi provides the lilting and memorable tunes from the hit show Pajama Game. And if the children are restless on a long ride, Davey Crockett and Gene Autry are ready at hand to help keep them quiet." 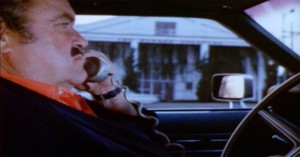 The Highway Hi-Fi played records specifically pressed and designed for the mobile turntable by Columbia Records. These platters had distinctive characteristics that set them apart from typical records found in music retailers. For starters, the Highway Hi-Fi played 7" records. Though unlike standard pop singles of the same size, the Highway Hi-Fi records played at 16.666 RPM, half the speed of normal LPs at home. One side could hold 45 minutes of recordings at that speed. They were thicker, heavier records (135 grams), played slowly by weighty needles to help reduce skipping on roads. Unfortunately, that also meant the records could wear out quickly.

And as far as selection goes, there wasn't exactly a full library of popular music available. A Columbia Highway Hi-Fi catalog for 1956–57 offered 36 titles, ranging from the aforementioned Pajama Game soundtrack ($4.95) to Bizet's opera Carmen ($3.95). Classical, Broadway and easy listening were the genres of choice. Other titles included Music from Hollywood by Percy Faith and His Orchestra and Quiet Jazz by Paul Weston And His Orchestra. Musical lovers could order cast recordings of Kiss Me, Kate or House of Flowers. Parents looking to calm down their kids could purchase story records like Peter Rabbit, Goldilocks and the Three Bears, Twenty Thousand Leagues Under the Sea or Rocky Jones and the Space Pirates.

Despite a lack of competitors, the technology did not take off. Perhaps because in 1957, people suddenly wanted rock 'n' roll. Or maybe it just seemed silly to stock albums in your car.

Nevertheless, RCA jumped into the game after Highway Hi-Fi went the way of the Edsel. The RCA player made a few key tweaks to the concept. Their player could handle any 45 single, which was great for variety. However, a typical 45 single side was two-and-a-half, three minutes tops, which meant a driver or passenger would constantly have to play DJ, changing records constantly. And at 45 speeds, the RCA player was far more prone to skipping.

It was probably better to just wait for tapes to come along.

Check out an original ad for the Highway Hi-Fi below. 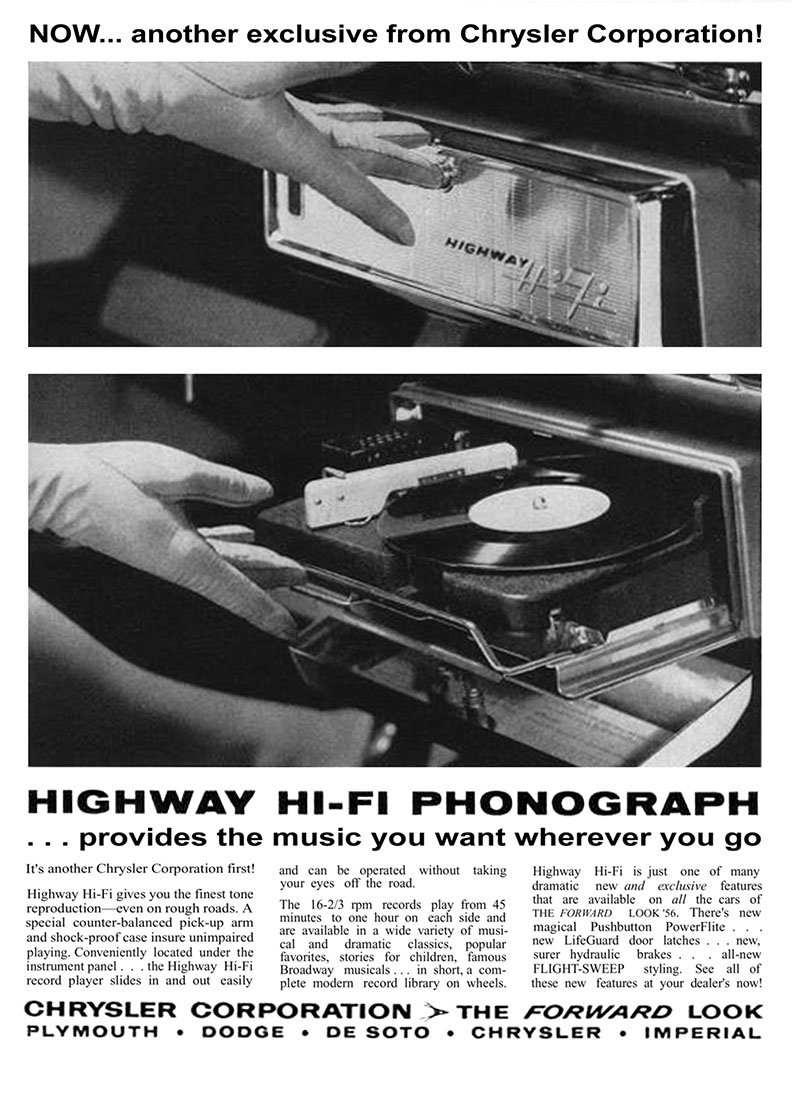