Where To Watch Shop Store Contact
Home / Stories / An upbeat version of the Dragnet theme song became a hit record
1950sdid you know?music

It was the first TV theme to become a Top 10 hit. 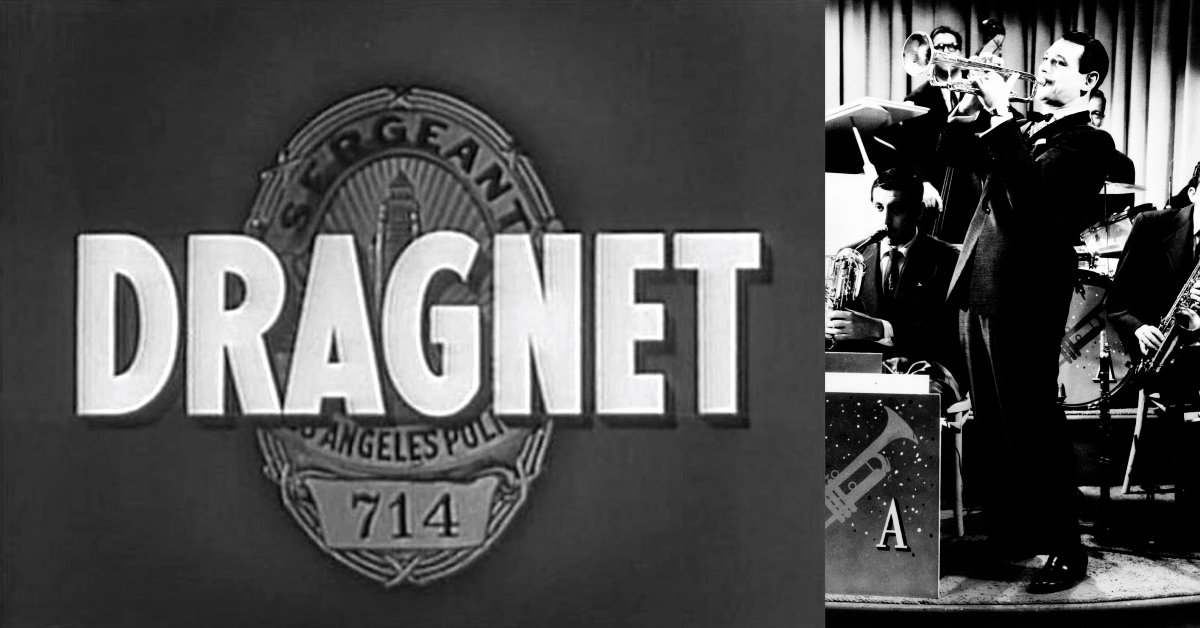 If you were to remember a classic television theme song that made the top ten on the Billboard charts, the Dragnet theme probably wouldn’t come to mind first. Or second. Or even third. Nevertheless, it’s true!

In 1953, a version of the song recorded by Ray Anthony and his orchestra peaked at No. 3 on the charts. It was the first television theme song in history to make the Top 10. 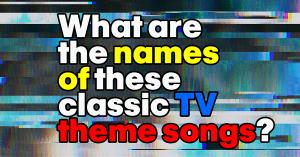 Quiz
Do you know the actual song titles of these classic TV themes?

It was an upbeat, jazzy interpretation of the dramatic melody. Listeners loved the new rendition. It was available in 45 and 78 RPM records and sold over half a million copies in the United States.

Walter Schumann wrote the original tune for the radio version of Dragnet. When the show moved to television, it brought the iconic music with it. The theme was also used in the 1967 Dragnet TV show and remixed by Art of Noise for the 1987 Dragnet movie.

The success of Ray Anthony’s pop cover created controversy. Part of the score for the 1946 film The Killers, composed by Miklós Rózsa, sounded remarkably similar to the famous “dum-de-dum-dum” that Schumann came up with. Both composers and the music publishers involved reached a settlement to split royalties generated from the "main title" portion of the Dragnet theme.

Listen to Ray Anthony's Dragnet below. 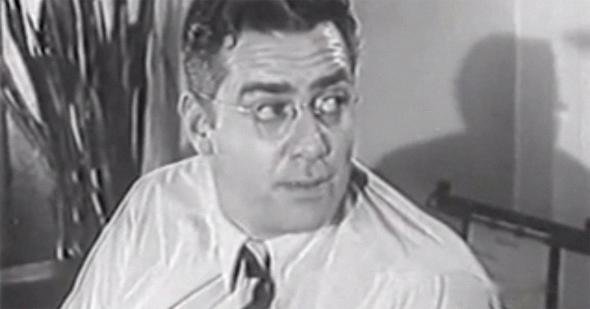 Did you know?1950s
Raymond Burr had a key role in the very first episode of Dragnet
Are you sure you want to delete this comment?
Close

jaelinsmith40652 21 months ago
I watched Dragnet sometimes last night while I was up in the middle of the night. That I can't help it staying up with metv addiction.
Like (1) Reply Delete

Diz 32 months ago
Later in the 50's, Ray Anthony also had a hit with the Peter Gunn theme, though you should definitely check out the Duane Eddy version.

RobCertSDSCascap Diz 32 months ago
I have it, so here's one for you.
Like (2) Reply Delete

Diz RobCertSDSCascap 32 months ago
Great track. Thanks.
Like (1) Reply Delete

RobCertSDSCascap 32 months ago
Hot track from the guy who gave us cartoon fans Powerhouse!
Like Reply Delete

daDoctah RobCertSDSCascap 32 months ago
Uh, I believe "Powerhouse" was by Raymond Scott.
Like (1) Reply Delete

RobCertSDSCascap daDoctah 32 months ago
You are right- thanks.
Like Reply Delete