The on-screen pals were good friends in real life, too. 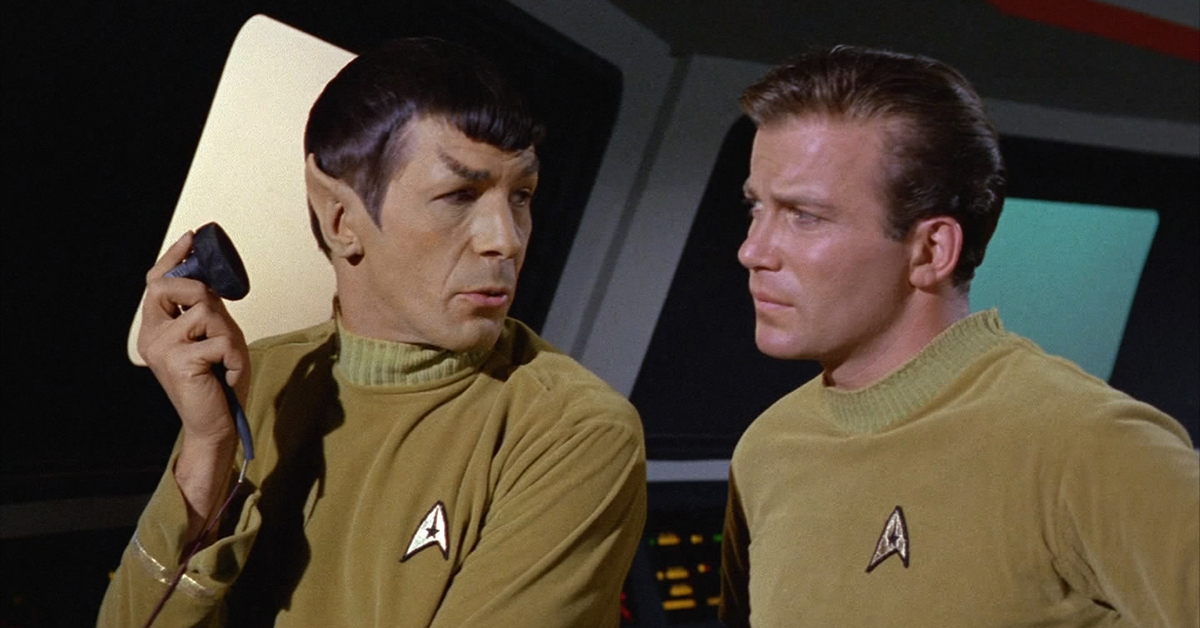 To honor the one year anniversary of the death of Leonard Nimoy, his friend and Star Trek costar, William Shatner, is releasing a book he wrote about their decades-long friendship. Leonard: My Fifty-Year Friendship with a Remarkable Man ($25.99, Macmillan) hit bookstores tomorrow.

The two actors first crossed path on the set of The Man From U.N.C.L.E. One year later, Nimoy was cast in the original pilot of Star Trek, which proved unsuccessful. When series creator Gene Roddenberry created a new pilot, Nimoy was retained as Spock and Shatner was brought on as Captain Kirk. 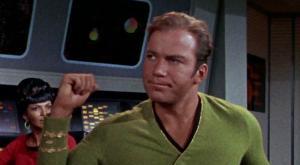 When Shatner and Nimoy first started out on Star Trek, they didn't become friends right away. Shatner says this was due to two reasons: his resentment towards Nimoy's popularity and the pranks he played on his coworkers.

Spock received more fan mail than Captain Kirk, and that didn't sit well with Shatner. "I hadn't expected it, and I wasn't especially thrilled about it," he writes.

Shatner says Nimoy wasn't too thrilled with Shatner's pranks either. In one instance, Shatner describes how he kept hiding Nimoy's bike so he couldn't get around as easily on set. 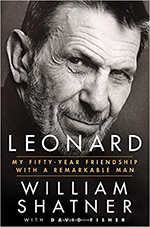 However, Shatner writes their differences subsided when they had to deal with the producers, and ended up negotiating their contracts together. When the original series ended, the two remained close and helped each other through tough times.

The friendship lasted decades, but cooled off five years before Nimoy's death in 2015.

"I have no idea why," Shatner told the TODAY this morning. "I thought whatever it was would blow over and he'd tell me what it was and I would try to make amends or find some common ground, but he died before that could happen."

Although the two didn't make up before Nimoy's death, Shatner holds no hard feelings.

"Honestly until Leonard and I developed our relationship... I never had a real friend," Shatner writes. "I didn't even know what a friend was."