He has one condition for returning as the iconic character. 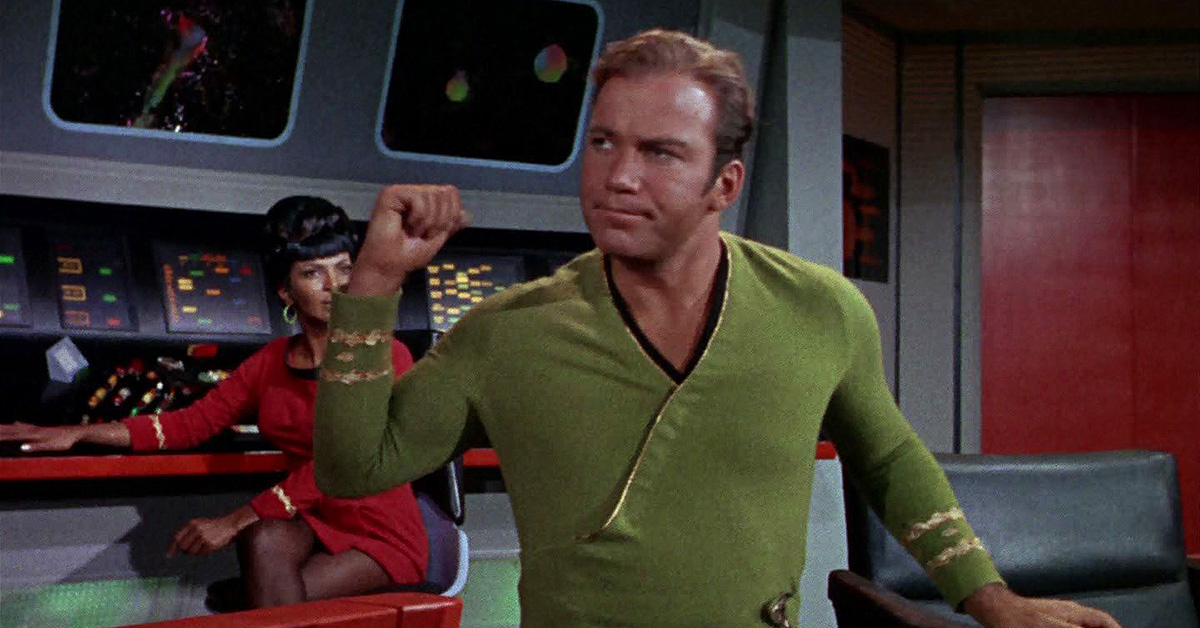 He may not be returning to the USS Enterprise in this summer's Star Trek Beyond, but that doesn't mean William Shatner is done with Captain Kirk just yet.

In an interview with the podcast Awards Chatter, Shatner says he would return as Captain Kirk if the opportunity presented itself, but only on one condition.

"I would play an old Captain Kirk, absolutely," Shatner said. "You would have [to have] an interesting character, not a cameo, like, 'Here I am, aren't I interesting?'" 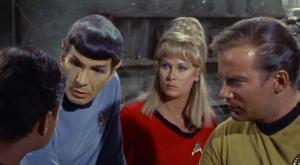 Shatner has always had a fondness for his character on the iconic series. In the mid 1990s, he wrote a series of novels based on Captain Kirk, starting with 1995's Star Trek: The Ashes of Eden.

"I created this whole world of Star Trek for Captain Kirk," said Shater. "I would have loved to have done them [as movies]."

Shatner went on to reveal he met with J.J. Abrams, the producer of the new Star Trek films, in 2009 to discuss a role for the reboot. The meeting went nowhere, and the role never happened.

But with this year being Star Trek's 50th anniversary, there is still plenty of time for Shatner to get more involved with the franchise.

You can listen to the full podcast here, where Shatner also talks about his experience making the original series.