Who's the mystery man on 'The Andy Griffith Show'? We have an answer!

It turns out this Mayberry citizen had a very famous brother. 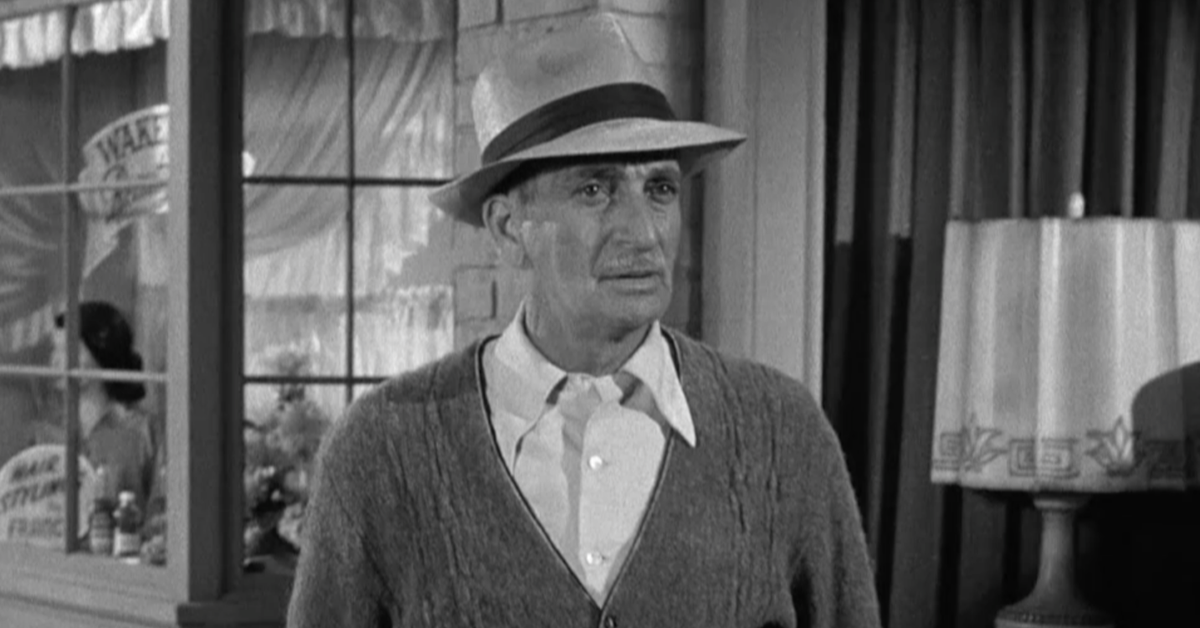 Viewers got to know the townspeople of Mayberry throughout the course of The Andy Griffith Show's eight seasons. (You can test your knowledge of them here!) There was Helen Crump, Clara Edwards and even Johnny Paul Jason.

But there's one citizen that appears over and over, yet doesn't have a name. 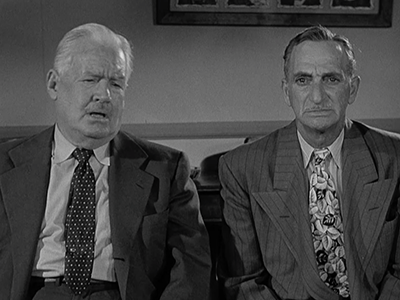 Jacobs in Jacobs in

If you're an avid watcher of Andy Griffith's eponymous show, you'll probably recognize this minor character. He usually stays in the background and wears a white fedora.

According to Roger Schlueter, the actor's name was Tom Jacobs. Born Thomas Yakhoob, his parents adopted anglicanized names for the family after emigrating from Lebanon around the turn of the century.

Jacobs had a brother named Amos who was also an actor. Although the siblings both had ambitions of making it big in Hollywood, Amos was the much bigger star. You may know him better by his stage name: Danny Thomas. In fact, Thomas' pseudonym was an homage to his brother, Tom.

Thanks to the help of his younger brother, Jacobs was frequently cast on Make Room for Daddy in supporting roles or as an extra. At the same time, Jacobs appeared on The Andy Griffith Show in uncredited roles.

Unfortunately, few acting roles stemmed from Jacobs' appearances on his brother's program or The Andy Griffith Show. Jacobs passed away in 1976 at the age of 72.

See MoreCan you name these citizens of Mayberry?

Who would have thought such an inconspicuous citizen of Mayberry would have such a famous brother!

RedSamRackham 8 months ago
* B-b-b-but we still don't know who Mr. Shwump was! ♠

BarneysDogBlue RedSamRackham 8 months ago
I’ve always thought he must be a relative of Danny Thomas too, but of course that’s just a guess
Like Reply Delete