Where To Watch Shop Store Contact
Home / Stories / Which 'Brady Bunch' moments will Maureen McCormick relive on 'Dancing with the Stars'?
News

Which 'Brady Bunch' moments will Maureen McCormick relive on 'Dancing with the Stars'?

Will we see her take a football to the nose? 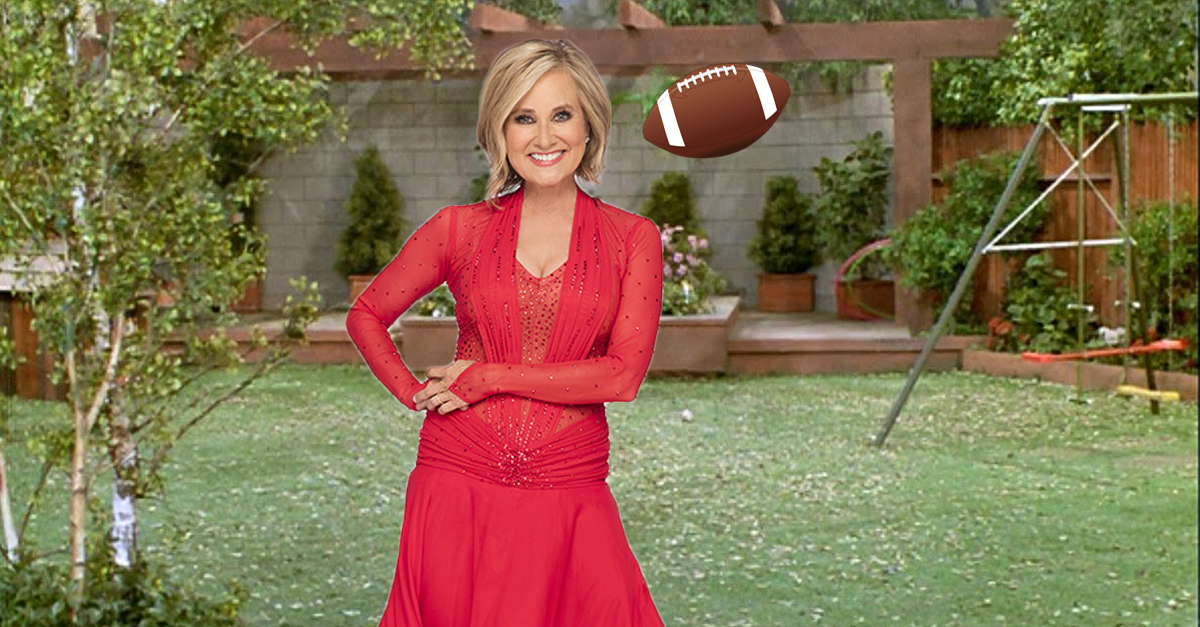 Last week, it was announced Maureen McCormick would appear on the 23rd season of Dancing with the Stars. The news delighted fans of The Brady Bunch, who could only wonder when or if she would pay homage to the show that made her famous.

Yesterday, McCormick's dancing partner, Artem Chigvintsev, revealed to Entertainment Tonight that the pair will do something inspired by the classic sitcom during the second week of the competition.

This got us wondering what moment the duo will try to recreate. Will it be a part of an infamous episode, a musical number or a real obscure moment only hardcore fans will understand? Here's what we want to see when McCormick arrives on the dance floor.

Most likely, McCormick and Chigvintsev will serve up a routine featuring Marcia's most famous moment on the show. That would be when the lovesick teen gets clobbered in the face with a football.

The episode, "The Subject Was Noses," went on to become a fan-favorite, and a dance number with McCormick donning a busted nose would certainly get a lot of votes.

Of course, the pair could go for one of the sitcom's musical moments as well. That would be the episode, "Amateur Nite," when the Brady children enter a talent show to pay for their parent's anniversary present.

We'd love to see McCormick dance to a medley of "Keep on Movin'" and "Sunshine Day," complete with a sequined jumpsuit and mediorce lip-syncing. This homage would be fitting, particularly because McCormick is an amateur dancer in a talent competition.

If we're being honest, we'd love to see McCormick and her partner get creative. Maybe she could dance the Argentine tango with Jerry Rogers, the boy from Fairview High who used her to get Greg's football playbook in "Quarterback Sneak." Or perhaps she could recreate the feud between Marcia and Jan in "Her Sister's Shadow." It might be too obscure for a broader audience, but it would certainly appease the die-hards.

McCormick isn't the first Brady to compete on the series. In 2010, Florence Henderson was a contestant. In fact, McCormick told Entertainment Tonight her TV mom was the one who encouraged her to join the competition, despite being afraid to dance in public.

Maybe we'll see a Brady reunion in the audience? We can already picture the judges shouting, "Marcia, Marcia, Marcia!" 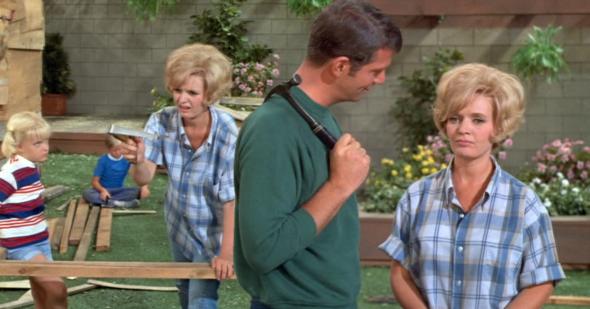 news
UPDATE: The Brady Bunch house was sold to HGTV, and now Lance Bass is part of their plan 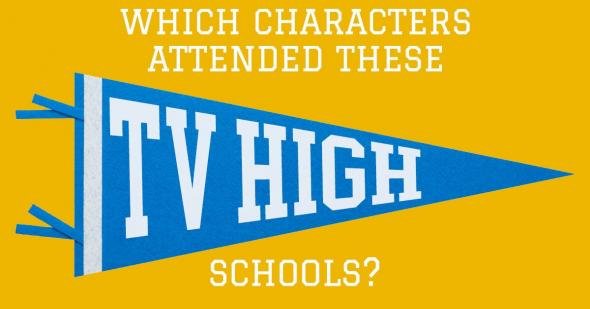 quizschool
Can you guess which TV characters attended these fictional schools?
Are you sure you want to delete this comment?
Close