Where To Watch Shop Store Contact
Home / Stories / What ever happened to Woolworth?
Nostalgia

What ever happened to Woolworth?

The five-and-dime store lives on in places you wouldn't expect. 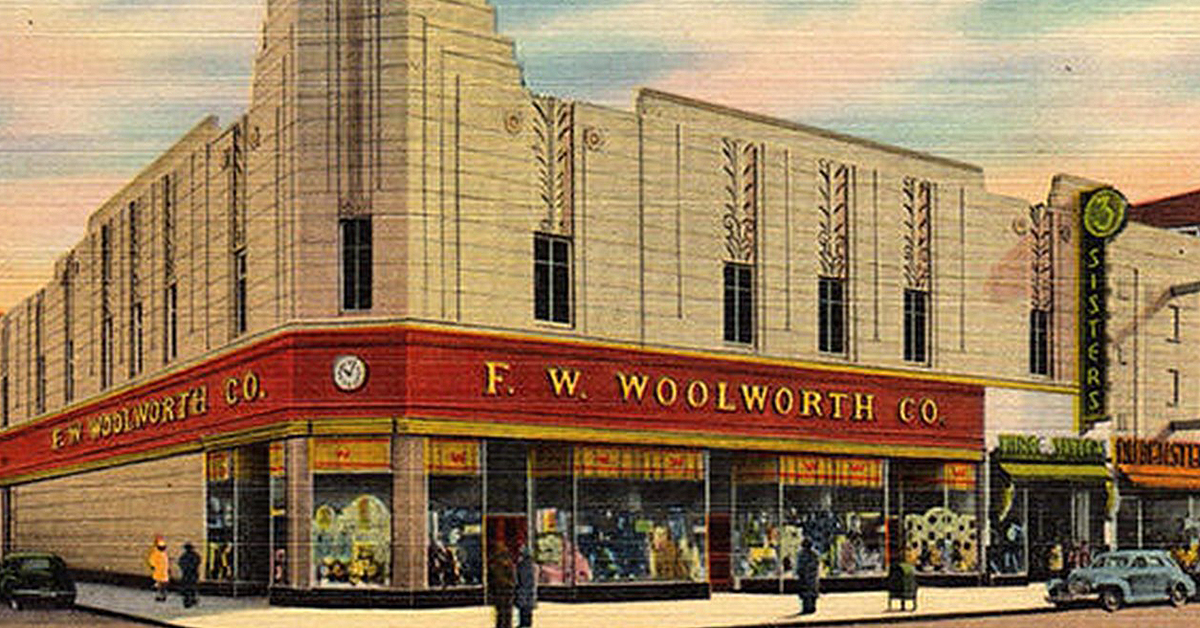 Growing up, there was something familiar about our local five-and-dime stores. Located on the main streets of our hometowns, we could find almost anything we needed there, and maybe grab a bite to eat at the lunch counter if there was time.

That cozy familiarity has all but vanished. Walking around downtown, we won't find any Ben Franklins or McCrory's — just vacant storefronts mixed in with older restaurants and drugstores

The demise of five-and-dime chains over the past few decades is a reminder of how times have changed, and none are more shocking than the decline of Woolworth.

The granddaddy of all five-and-dime stores had been an institution since its first location opened in 1878. By the late 1970s, Woolworth had become the world's largest retailer, beating out department stores like Sears and Montgomery Ward.

At its height, Woolworth was opening a new store every 17 days. It felt like you couldn't go to a town that didn't have at least one Woolworth. 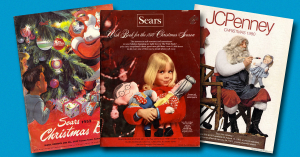 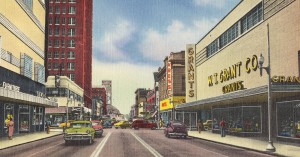 NostalgiaShopping
9 five-and-dime stores we wish were still around

Despite the massive success, the expansion also lead to the five-and-dime chain's downfall. Retailers began to duplicate the model, with Kmart, Target and Walmart opening in the 1960s. The rise and expansion of these discount chains in the 1980s started the slow decline of Woolworth.

It also didn't help that Woolworth tried its hand at launching a department store in 1962 with Woolco. Despite opening hundreds of stores across the country, the chain was discontinued in 1983.

In the early 1990s, after a few missteps, Woolworth restructured and closed 900 stores, sending shockwaves across the country.

"I practically lived here every day," 86-year-old Ernestine Kass told the Chicago Tribune in 1993, when she learned her local Chicago store would close down. Kass brought her then 67-year-old daughter to the location since she was a child.

The first wave of closures wasn't enough to save the company, and Woolworth finally shuttered its remaining 400 locations in 1997.

If you want a discount today, you have to go to a big-box retailer like Walmart or Target located next to a half-empty strip mall. The only "lunch" you'll get there is at the Starbucks or Subway located near the exit.

Even though Woolworth as we knew it vanished in the 1990s, a vestige of the company still exists today as Foot Locker. The athletic footwear store was established as a specialty store spin-off of the Woolworth-owned Kinney Shoe Corporation in 1974, and it now boasts more than 3,000 locations around the world.

Woolworth also exists in Austria, Germany and Mexico, oddly enough. So if you really wanted to step back in time and visit the beloved five-and-dime store, you'll need to grab your passport.

What was your favorite memory of Woolworth?

LenLaPenna 21 months ago
If my hometown Woolworths (Conshohocken, PA) there was always at least one parakeet that had gotten loose and would be flying around inside the store. When we visit a town and spot an active 5 & 10 I give it my approval if there is a wooden floor and I can buy both a rubber baseball and a roll of caps! 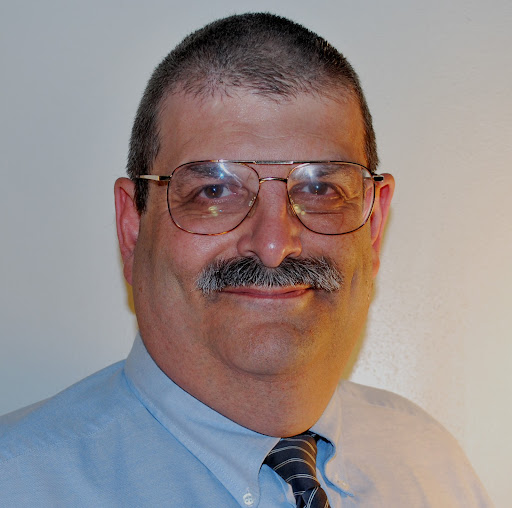 Howard 44 months ago
I remember the lunch counter, the budgies and tropical fish in the pet department, and the beautiful city streets all lit up at Christmastime.
Like Reply Delete