It's the perfect holiday bridge between '50s and '80s kids! 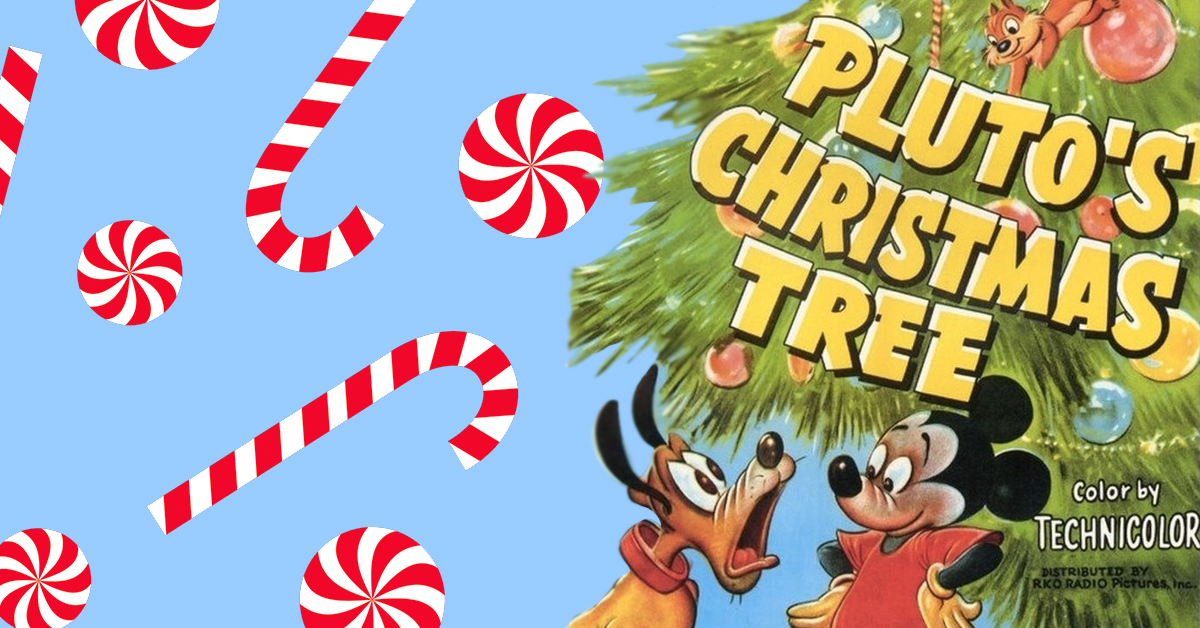 After Mickey Mouse first appeared in 1928, it didn't take too long for one of Disney's happiest characters to wish us all a Merry Christmas in a memorable holiday short. There was "Mickey's Orphans" in 1931, which opens with Mickey and Minnie Mouse decorating a tree as "Silent Night" sings out from a nearby church and ends with Mickey taking a basket full of kittens to save them from the cold. But it wasn't until the 1950s that Disney concocted the perfect animated Christmas short that served as the foundation for several holiday specials that came later.

On November 21, 1952, "Pluto's Christmas Tree" first aired. In it, Mickey and Pluto go seeking the perfect tree, and the one they pick just happens to be the winter home of chipmunk pals Chip and Dale. When the chipmunk pair finds themselves in Mickey's home, they're exploring the tree with wonder as Mickey adds delicious candy canes to their branches. Hijinx ensue once Pluto gets involved, defending his Christmas tree from Chip and Dale, who shatter ornaments, pose as Santa candles and raid Mickey's cracked nuts. It's a lot more calamity than you'd expect on Christmas, which just made it all the more cheerful.

After the short premiered, its story would become recycled, used as the plot for a Little Golden Books release in 1954, this time starring Donald Duck with Pluto instead of Mickey. It's called Donald's Christmas Tree if you'd like to dig the kids book up to compare. Seeing Donald Duck step into Mickey's shoes was likely a natural decision. The original story was written by Jack Hanna, who was behind a lot of Donald Duck goodness, churning out 94 shorts after his first in 1944, "Donald's Off Day." You can't blame Hanna for recognizing the charm in his short and how it could be a good fit for his favorite Disney character.