Where To Watch Shop Store Contact
Home / Stories / Watch: Meet the new Robinson family in the trailer for the 'Lost in Space' reboot
news

Watch: Meet the new Robinson family in the trailer for the 'Lost in Space' reboot

"Danger, Will Robinson," the trailer predictably warns (despite the fact that the original series only said it once). 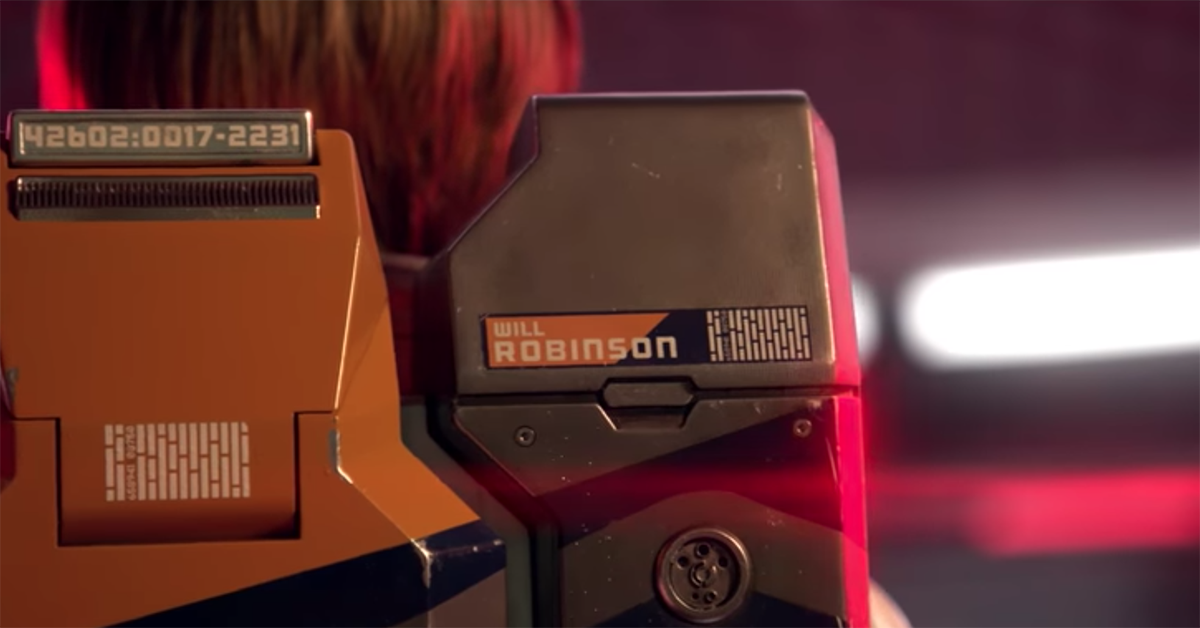 The latest reboot to get a release date is Netflix's upcoming version of Lost in Space. The reboot will premiere on April 13. To make their big announcement, the streaming service also shared a trailer, and it's an intriguing watch for those of us who are both cautiously intrigued by the reboot and completely suspect it cannot touch the Irwin Allen original. Watch the trailer below. 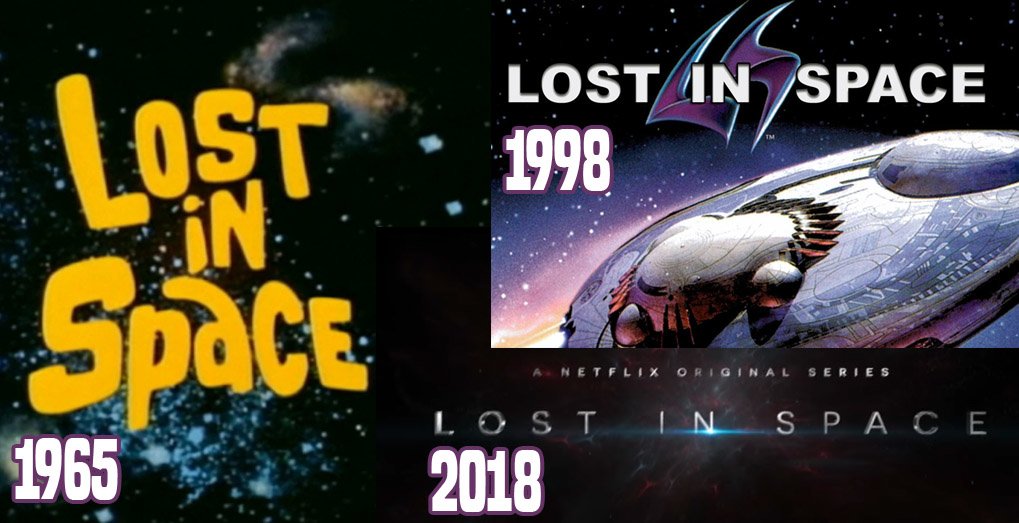 The trailer seems to take the subject matter much more seriously than the colorful series we love from the mid-'60s, with graphics from the trailer seeming to borrow more from the 1998 movie Lost in Space, than it does the original series, preferring a more streamlined modern look over the more designed look of retro titles. It also focuses exclusively on the Robinson family, and fails to give us a glimpse of other key characters like Dr. Smith or Don West. They actually don't even show the robot, although they do tease him by having a robotic voice speak the show's catchphrase as the trailer ends, "Danger, Will Robinson.