Where To Watch Shop Store Contact
Home / Stories / Modern tiki bars are serving up fruity drinks with a side of nostalgia
1940s1950s1960sdid you know?

Take a step back in time at your local tiki bar. 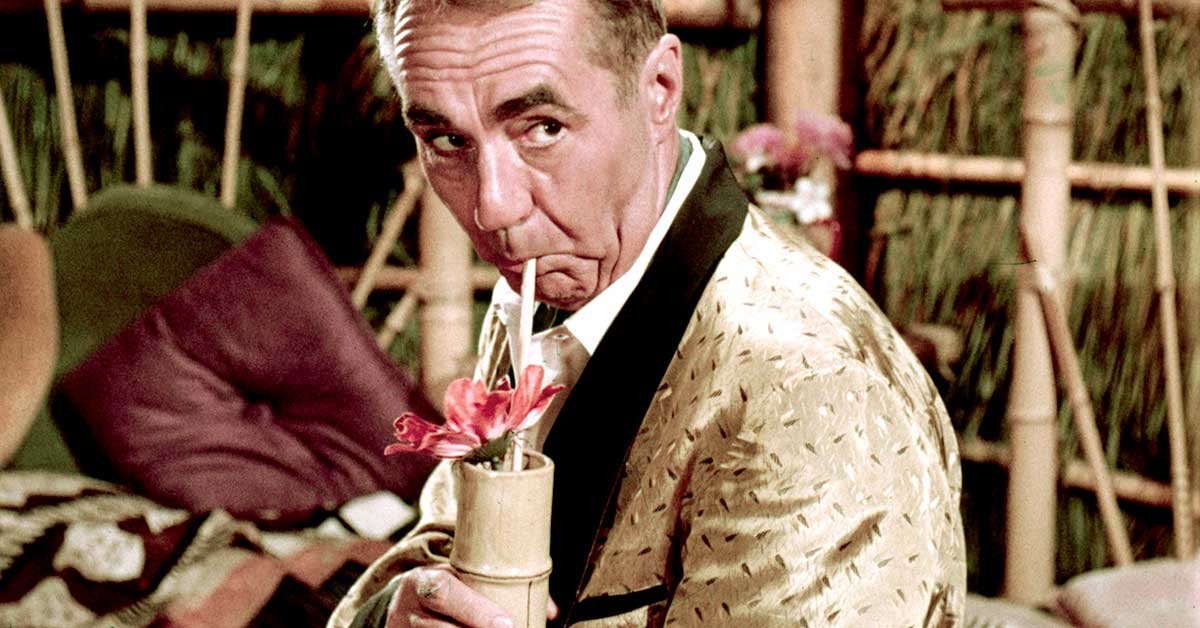 In case you missed last year’s article in The Atlantic, we’re entering a “new golden age for the tiki bar.” Whether America desperately needs the escapism that a kitschy bar with little paper umbrellas can provide, or the cyclical trends are bringing midcentury nostalgia back to the forefront, tiki bars are quickly becoming the staple they once were. 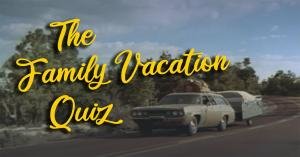 quiz
Can you guess the destination of these TV family vacations?

It’s been widely reported that Don the Beachcomber, which opened in 1933 in Hollywood, was the first "tiki bar." Through the '40s and '50s, it expanded to a chain with 16 locations around the country. The founder, born Ernest Raymond Beaumont Gantt, went on to move to Hawaii and change his name to Donn Beach. Around the same time Don the Beachcomber opened, Victor Bergeron opened Hinky Dinks — which later was renamed Trader Vic’s. There are still Trader Vic’s in existence, and even the popular grocery chain, Trader Joe’s was inspired by the tiki chain.

Both Beach and Bergeron made huge contributions to tiki culture, having been the minds behind some of the most iconic tiki beverages still served today. Beach created the Zombie, made with white, golden and dark rums, apricot brandy, falernum, bitters and a fruit juice like lime or pineapple. Bergeron is credited as the creator of the Mai Tai, made with rum, orange Curacao, syrup and lime juice. Of course, due to the competitive history between the two bar owners, there are some disputes.

Around the 1960s, America’s fascination with the tiki lifestyle started to wane and most of the country’s tiki bars shuttered. Some cite Hawaii becoming a U.S. state in 1959 as the beginning of the end of the tiki bar. While the excitement that this "exotic land" was now part of the United States lasted a few years, the fact that it became a more accessible vacation destination took the novelty away from tiki bars. 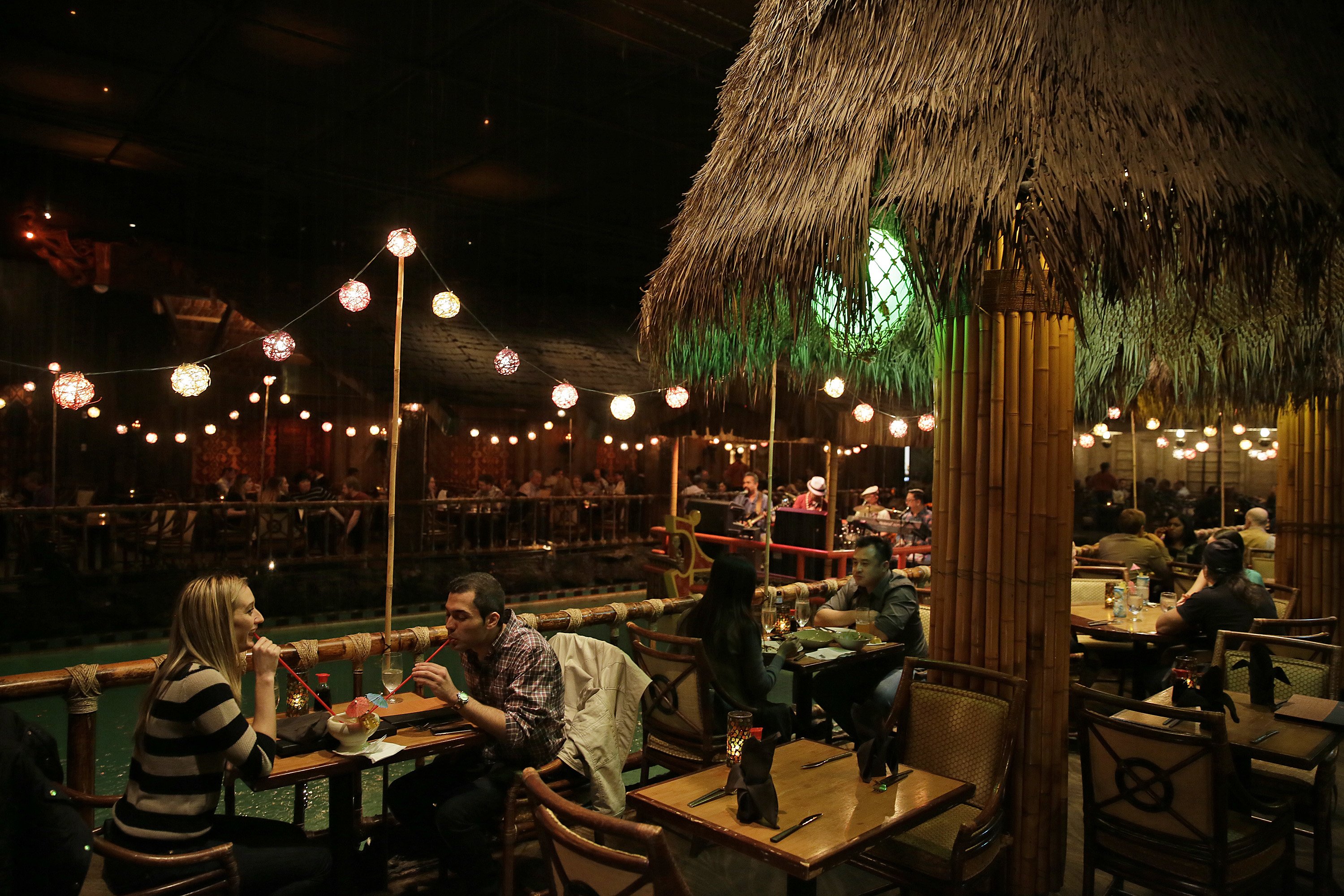 Let’s take this opportunity to address the elephant in the room. Tiki culture is not an accurate representation of Hawaiian, Polynesian, South Pacific, or any other type of culture. Despite the mishmash of menu items, complete with the mysterious crab rangoon, and the fact that your drink is very likely served in a hollowed-out pineapple, tiki culture is an American fantasy of island life. In the Pacific Islands, actual Tikis aren’t fun vessels from which to drink your rum. An NPR article compared this usage to Americans going to a Christian-themed bar.

Mic talked to Kevin Beary, beverage director at Chicago’s Three Dots and a Dash, a frontrunner in the tiki industry, saying that Beary "sees these neo-tiki bars as part of a larger narrative rooted in a respect for the genre’s deeply rooted history coupled with a 21st-century perspective toward cultural sensitivity."

Nothing is too much for a modern tiki bar. An entire fruit salad skewered on cocktail umbrellas in your drink? A bowl of punch big enough to quench the entire table’s thirst, which is subsequently set on fire? Servers in grass skirts? Women in mermaid costumes SWIMMING IN A GIANT FISH TANK? All of this is completely doable. Rather than trying to create a culturally authentic atmosphere, modern tiki bars revel in the midcentury-influenced campiness, and patrons love every second of it.

JDnHuntsvilleAL 34 months ago
You're a liar.
Like Reply Delete