Where To Watch Shop Store Contact
Home / Stories / This M*A*S*H episode is your chance to hear teenage Superman's real voice
Did you know?

Jeff East had his vocal performance redubbed in the superhero classic. 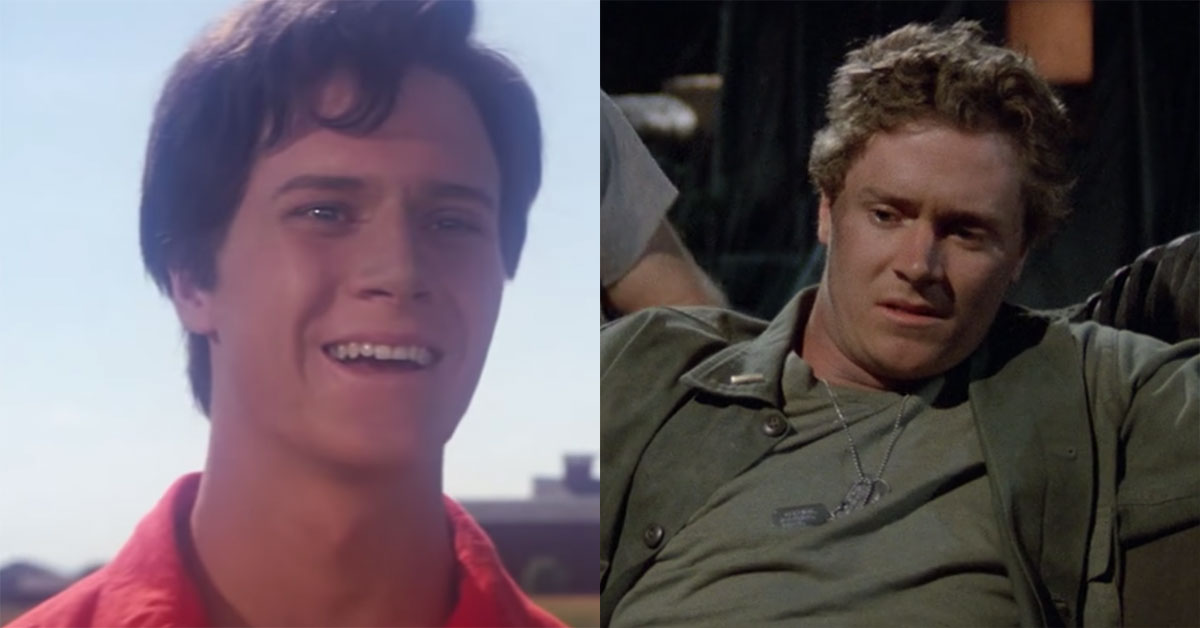 "Settling Debts" comes late in the M*A*S*H, mere episodes before the landmark finale. The 11th-season tale largely surrounds Hawkeye receiving a letter from Col. Potter's wife. She has paid off their mortgage and that merits a celebration. The more dramatic subplot revolves around Lieutenant Pavelich, who has been hit by a sniper leading to a loss of feeling in his legs. His friend and fellow soldier Sgt. Lally looks to exact revenge for the paralysis.

Jeff East plays Pavelich. Something in the back of your brain will nag you when you see him. He's eerily familiar. Because he has a key part in one of the biggest blockbusters of all time.

Only, his hair was a different color — and his voice was not his voice.

East is best known as teenage Clark Kent in the 1978 Superman: The Movie. He kicks a football in the stratosphere and runs home faster than a locomotive. 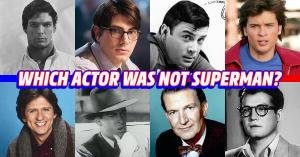 A few years earlier, East had portrayed Huck Finn in a couple of Mark Twain adaptations you might have once watched in school. Some roles on The Magical World of Disney led to his casting in Superman. Though he was playing high school Clark Kent, the actor was about 21 at the time.

He also had no idea that producers would redub his vocal performance. The director replaced East's voice with the film's star Christopher Reeve speaking the lines. Listen to Reeve's voice coming out of East's body here.

"Not happy about it because the producers never told me what they had in mind!" East confessed in a 2004 interview with Superman Homepage. "It was done without my permission and it turned out to be okay. Chris [Reeve] did a good job but it caused tension between us!"

The secretive replacement of his voice led to some bad blood which simmered for years. Thankfully, they eventually put it behind them.

"I spent several months with [Christopher Reeve] in London and had a generally good experience with him he was helpful in bringing my character of young Clark to life," East recalled to Superman Homepage. "We resolved our issues with each other years later and I was with Chris in Niagara Falls 2001 to raise money for the Christopher Reeve Foundation! It was a very important resolve for us both!"

It's a lesson similar to his powerful M*A*S*H moment — you have to learn to make peace. 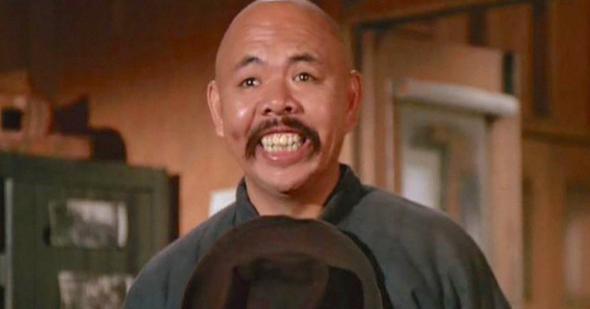 Did you know?
Richard Lee-Sung instantly became one of the most popular guest stars in M*A*S*H history 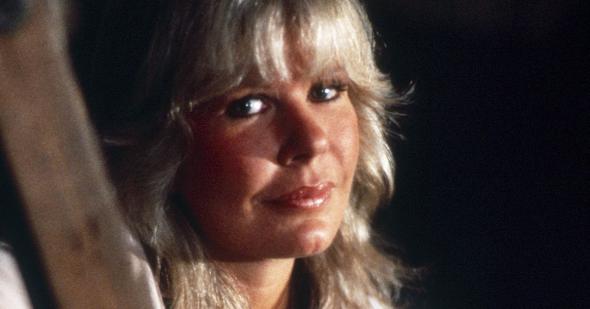 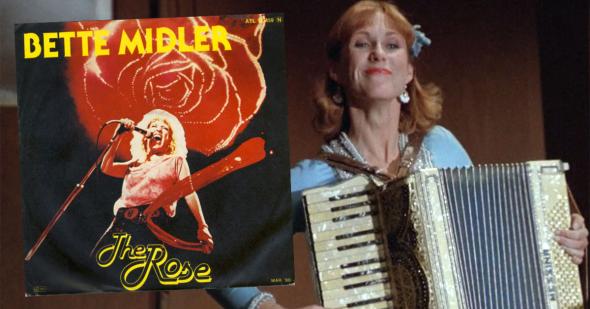 Did you know?Music
This USO girl on M*A*S*H wrote Bette Midler's smash hit ''The Rose''
Are you sure you want to delete this comment?
Close

Wiseguy 21 months ago
Although broadcast in the final season, in reality "Settling Debts" was filmed as the 23rd (out of 24) episode of the 10th season.
Like Reply Delete

cseeley90 21 months ago
Jeff East played Bruce Gallatin in 1983's "The Day After".
Like Reply Delete

MarkSpeck 21 months ago
I remember him best from the Huckleberry Finn and Tom Sawyer movies. I loved both movies as a kid and still enjoy them.
Like Reply Delete

MaryMitch 21 months ago
I don't know why Jeff East would blame Christopher Reeve for dubbing his voice. This would have been a decision made by the producers and director, not the actor.
Like Reply Delete

F5Twitster MaryMitch 21 months ago
True, but Reeve could have refused to do it -- what would the producers have done, then, write him out of the movie?
Like Reply Delete

Wiseguy F5Twitster 21 months ago
There was probably some generic clause in his contract that involved the use of his voice, etc. He probably didn't have a choice.
Like Reply Delete

Hogansucks1 21 months ago
Good, interesting trivia bits !! I always wondered about fate/ coincidences occurring at times with actor’s and the people they portray on film - they sometimes meet or circum the same or similar fate in real life! Chilling, yet a very interesting topic about carma (possibly), and strange things that happen in life- and why ??? “Twilight Zone” stuff !!! 🧐 🤔
Like Reply Delete

Wiseguy Hogansucks1 21 months ago
Actors, plural, no apostrophe. Why do so many people feel the need to add apostrophes to plurals?
Like Reply Delete

Hogansucks1 Wiseguy 21 months ago
Really ! If your going to knit pick all of my comments on this site, you got a lot of work to do on this MeTv site! Maybe you could find another hobby and open your mind to more relevant comments. 😏. (Must be a proctologist). 😚 😊
Like Reply Delete