Crash 'em! These 1970 Super Sonic Power Racers were best-selling toys for a decade 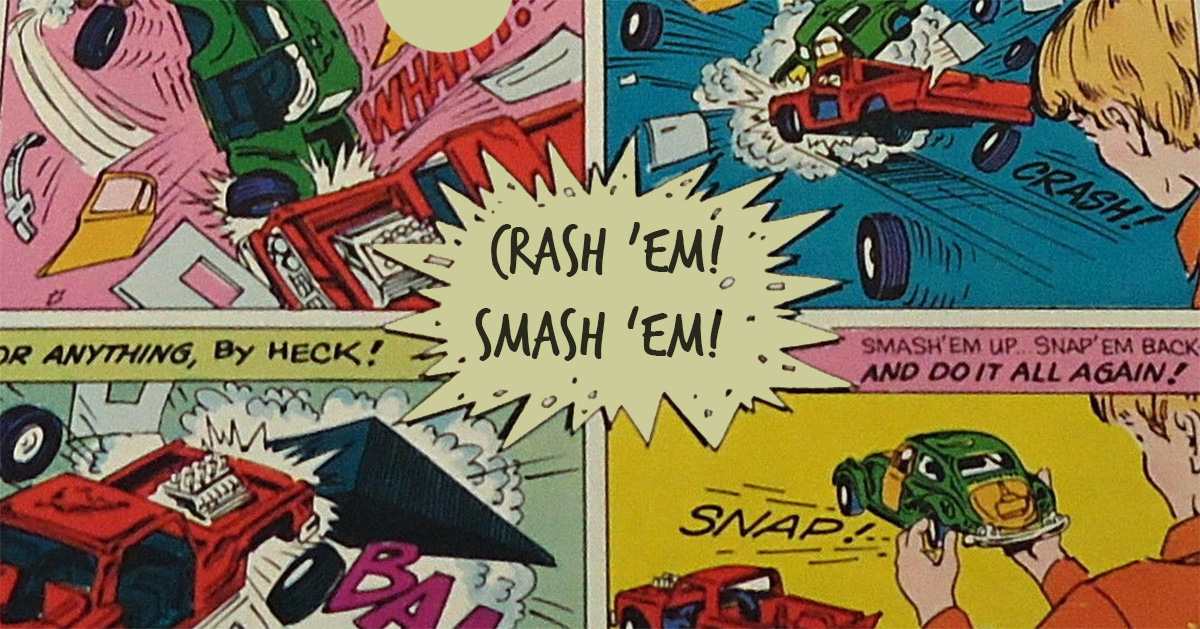 "Crash 'em! Smash 'em!" That's what the commercial for Super Sonic Power Racers encouraged kids to do in 1970. The toy went on to be a best-seller for Kenner for the next decade. Even if you remember tugging the ripcord-like T-stick to smash the cars in your own makeshift demolition derbies, you might not recall that the mind behind the racers was none other than toy industry legend Howard Morrison.

Morrison got his start at the famous Marvin Glass and Associates (makers of Lite Brite, Inchworm, Mousetrap and much more).

The mechanics of the colorful cars — which were also sold in play sets like the Smash-Up Derby, which featured model Corvettes, El Caminos and Beetles, as well as ramps and tracks to race them down — began spinning in Morrison's head when he was only 11 or 12. He started tinkering with motorcycles in a workshop his parents created for him in their basement. It was there he built his own motorized scooter, and when he took it out for a joyride. As he tells it, police pulled him over because they assumed he stole the scooter. It was too nice, they said, which was actually a credit to the precocious inventor, who also went on to create another memorable toy machine designed to move at a much slower clip: the Inchworm ride-on toy. 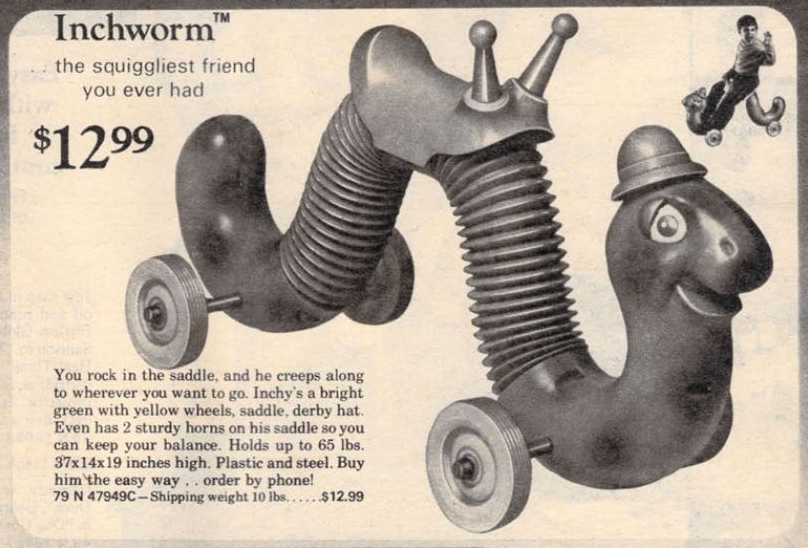 Do you remember collecting and crashing the original SSP racers? Then you probably also remember Morrison included Tune-Up kits so kids could get bit by the same bug he did in his parents' basement all those years ago and maybe get inspired to peer under the hoods of their favorite toys to become the next great toy inventor.
See MoreThe 13 most desired toys of the 1970s, year by year

DarioWiter 28 months ago
Yup, I had that Inchworm toy! 😁😁😁😁😁
Like Reply Delete