Will you be tune-ing in for the CBS revival? 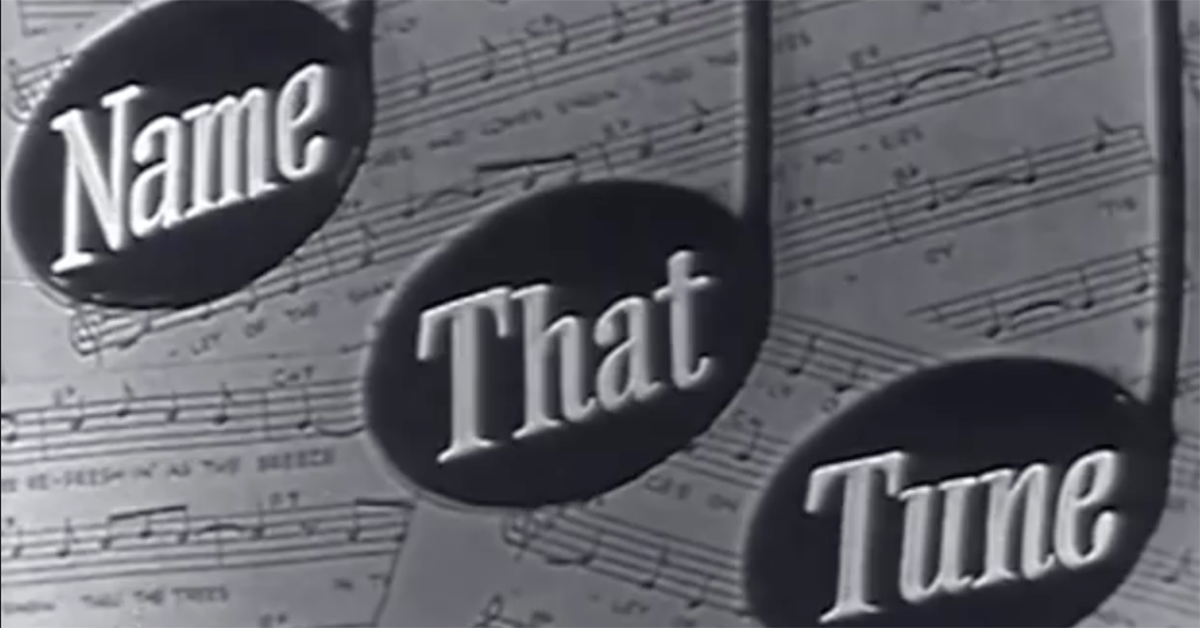 If you watched TV in the 1950s, 1970s or the 1980s, it's likely you remember Name That Tune. It was the game show that pitted contestants of varied ages against each other to see who could recognize songs played by a full orchestra — in the fewest notes possible. It originally aired on both NBC and CBS. 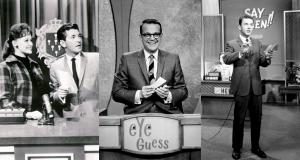 Well, now, after multiple attempts to revive the show on MTV Networks and CBS, according to Deadline, Name That Tune is finally set to get a reboot by CBS for modern audiences. The game show is casting now and in the works, so details are sparse and no premiere date has yet been announced.

Will you be tune-ing in to see the reboot? We'll keep you posted once a premiere date is posted.

To us, all that's important is that they keep two key things from the show's original run: the onstage orchestra and the flailing footraces between contestants as they're forced to sprint to ring in and "name that tune."

Feeling fuzzy on how the game was played? Revisit an episode from the 1950s run above, featuring popular host George DeWitt.